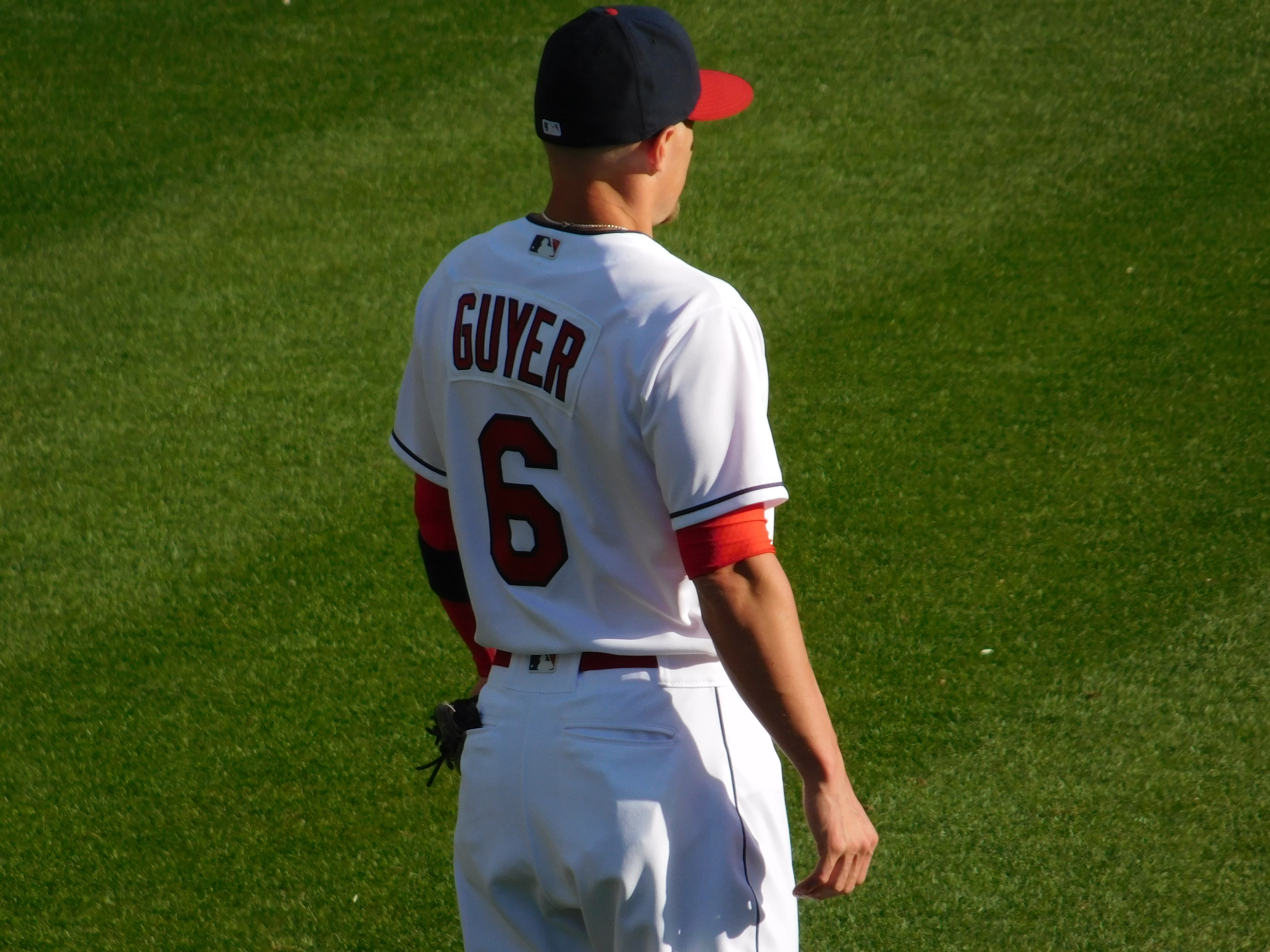 DETROIT– The Cleveland Indians take game one of a three-game weekend series versus the Detroit Tigers. The Indians traveled to Motown on Friday and defeated the Tigers by a final score of 8-3.

Here are three takeaways from the win

The Indians and Tigers were tied at three in the eighth inning. First baseman Yonder Alonso had a clutch RBI single to left field with two runners on. With only one out, right fielder Brandon Guyer pinch hit for Melky Cabrera and hit a three-run home run to highlight the four-run inning that eventually propelled the Indians to a 8-3 victory over the Tigers.

RHP Carlos Carrasco may not get the win tonight, but he continues to stay in rhythm, which for the Indians is a really good sign. Carrasco pitching well is giving him the confidence he needs as the season inches closer to the postseason. Carlos went 6.1 innings tonight. He gave up seven hits, three runs, one earned run, two walks, eight strikeouts, and one solo home run. His ERA goes from 4.03 to 3.89.

3. Playing the AL Central continues to benefit the Indians:

The Indians continue to simply toy with the AL central this season. It’s the gift that keeps on giving. The Indians improve to 29-13 against the Central.

Versus other divisions and interleague play:

It’s encouraging to know that the Indians are taking care of business against teams that they should beat.

Report: Indians Showing Interest in Rangers OF Joey Gallo
Indians OF Naquin Heading Back to Cleveland with Hip Injury, What’s Next for the Tribe Outfield?