Can The Cleveland Indians Win The AL Central? 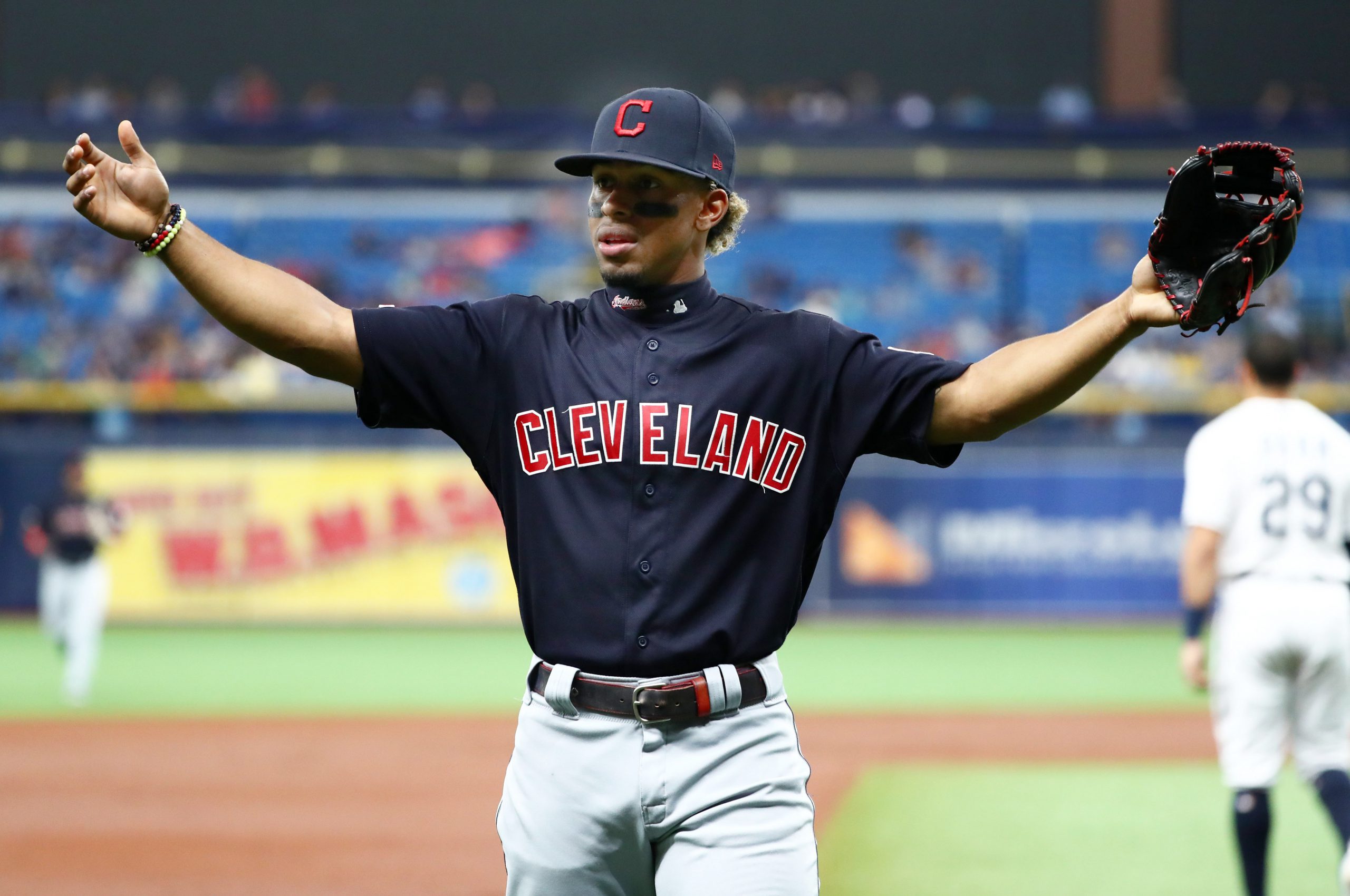 The Cleveland Indians are just 2.5 games behind the South Side Sox. But if they keep up their current run, they could overtake the White Sox soon. The Indians have won seven of their last ten. Meanwhile, the Sox are splitting with 5-5.

As far as Monday evening’s tilt with the Chicago Cubs, the Cleveland Indians are small dogs on the money line but significant favorites to cover the run line. However, the White Sox are still heavy favorites to win the division.

That said, at 4 to 1, I like the Indians to take the division. I believe their chances are good, especially how they have played recently. And getting four dollars for every one dollar risked, I believe they are worth a small wager to win the Division.

Remaining Strength of Schedule in the Division

The Cleveland Indians are sitting right at the middle of the road with the 15th easiest strength of schedule left to play. Unfortunately for Indians fans, the Chicago White Sox have the 26th most difficult—or 5th most manageable think they’re remaining schedule in the league. The Tigers have it reasonably easy at 20th most difficult, and the Royals are sitting next to the Indians at No. 14. So, they are just on the wrong side of easy.

As far as what’s already been played, the Indians have had the easiest schedule in the league, according to Power Ranking Gurus. On the plus side, the Chicago White Sox have played the second easiest schedule in the MLB. So, Indians may have some work cut out for them if they want to keep up with the Sox, as the Indians’ schedule, even though middling, gets significantly more difficult when compared to the first half of the season.

But if we look at Tankathons rankings, the Indians’ final 93 games rank as 10th in difficulty, whereas the White Sox are 24th. So, we may see the White Sox pull away down the stretch. That is …  if they are as good as the bookmakers think and their schedule is weak as the power rankings people say.

It’s safe to say that the Kansas City Royals will have a tough time towards the end of the year. They have the 5th most demanding schedule left to play, and unfortunately for the Twinnies, they have the second-toughest remaining schedule—at least according to Tankathon—and of the entire AL Central are struck with the worst RPI.

That said, of the five teams that have moved up in TeamRankings power ratings over the last couple of days, two are from the AL Central. Both The Cleveland Indians and the Minnesota Twins moved up. The Twinnies came up one spot to No. 14, and the Indians came up two places to No. 15 on their rating system—which I find pretty accurate.

The Indians absolutely can win the AL Central. However, it isn’t going to be an easy road. And after cross-referencing various statistical sites and standard power ranking sites, I’ve found the White Sox to be rated and ranked between 8th and 6th in the league. Meanwhile, the Indians are consistently right in the middle of the league.

The question becomes: how well the Indians hold up over the next 90 or so games?