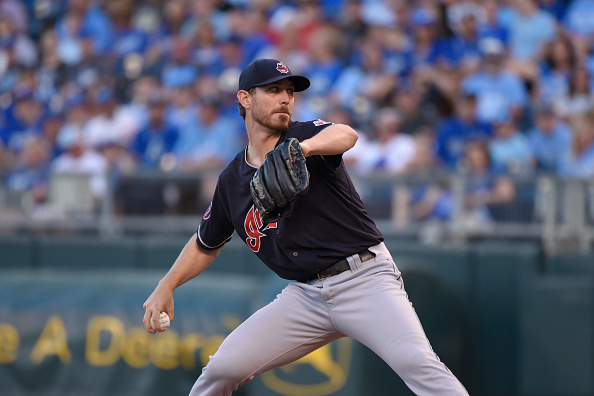 The Tribe and Tigers will start a three-game set at Progressive Field on Tuesday night, just over a week after the Indians swept Detroit at Comerica Park.

Here’s the pitchers currently lined up for the three-game series.