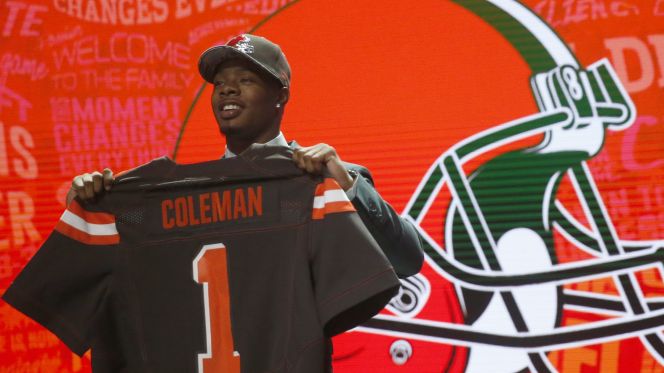 Well, it’s a special Sunday Six Pack which takes a look at the Draft and predictions for the upcoming Cavs/Hawks series.  who knows what else will be included.  Enjoy!

That will do it for this week.  I will be back to the Friday Six Pack next week.  Me and the guys at Sports on Tap will be live at Z’s Cream & Bean in Hinckley, OH (2706 Boston Road) for another show. Stop on up to talk sports or listen live at www.mixlr.com. We start at 7pm.  Thanks for reading!