Indians Tickets Going Quickly for Next Homestand; 4th of July Close to a Sellout 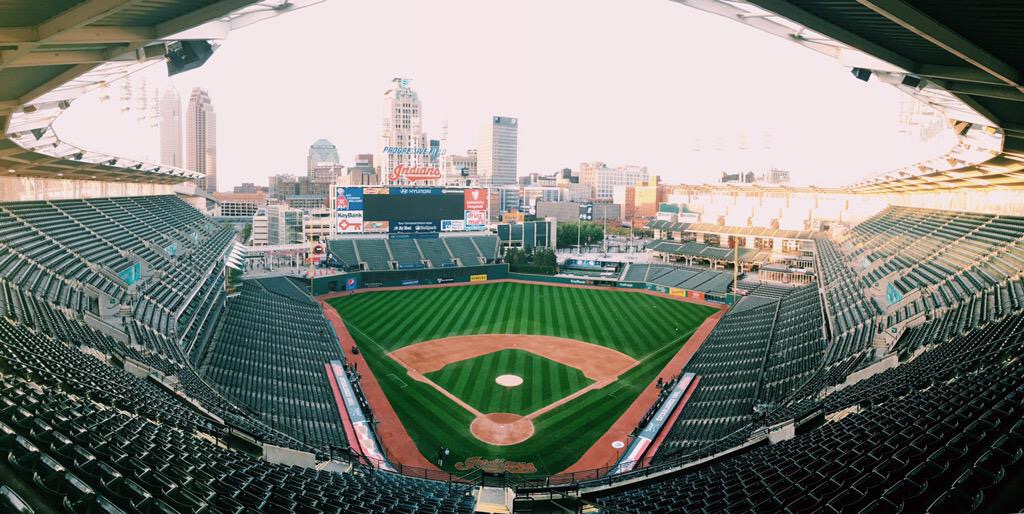 The Indians are building their lead in the AL Central, and fans are starting more and more to get excited about the team that didn’t lose a home game in the month of June.

The club has four games in Toronto this weekend against the Jays, then they come home for two high profile teams – the Tigers (who they are 9-0 against) and the New York Yankees.

With a holiday and weekend during the homestand, Indians fans are quickly buying up tickets for Monday, as well as Friday and Saturday against New York, which will also feature fireworks on Friday and a Yan Gomes bobblehead on Saturday.

Here’s the release from the team about tickets for this next homestand.

Tickets are limited for Monday’s Fourth of July Cleveland Indians game vs. the Detroit Tigers at Progressive Field, and the Indians are encouraging fans to purchase tickets early and online.

Limited tickets remain in all areas of the ballpark, including among a limited number of $19 Standing Room Only tickets in the Right Field Terraces. (Note: SRO Right Field Terrace tickets are available online only; standard ticketing fees will apply.)

The game features $2 Budweiser cans from 5-7PM in the Right Field District, a Batting Practice pullover courtesy of KeyBank (15,000 fans) and post-game America Rocks fireworks. All gates will open at 5PM and fans are encouraged to arrive early in order for the best chance to receive a pullover.

Additionally, ticket inventory is limited for Friday and Saturday’s games against the New York Yankees at Progressive Field.