Indians and Reds Play to 9-9 Tie in Goodyear, Kluber Gives Up Five in 3.2 Innings 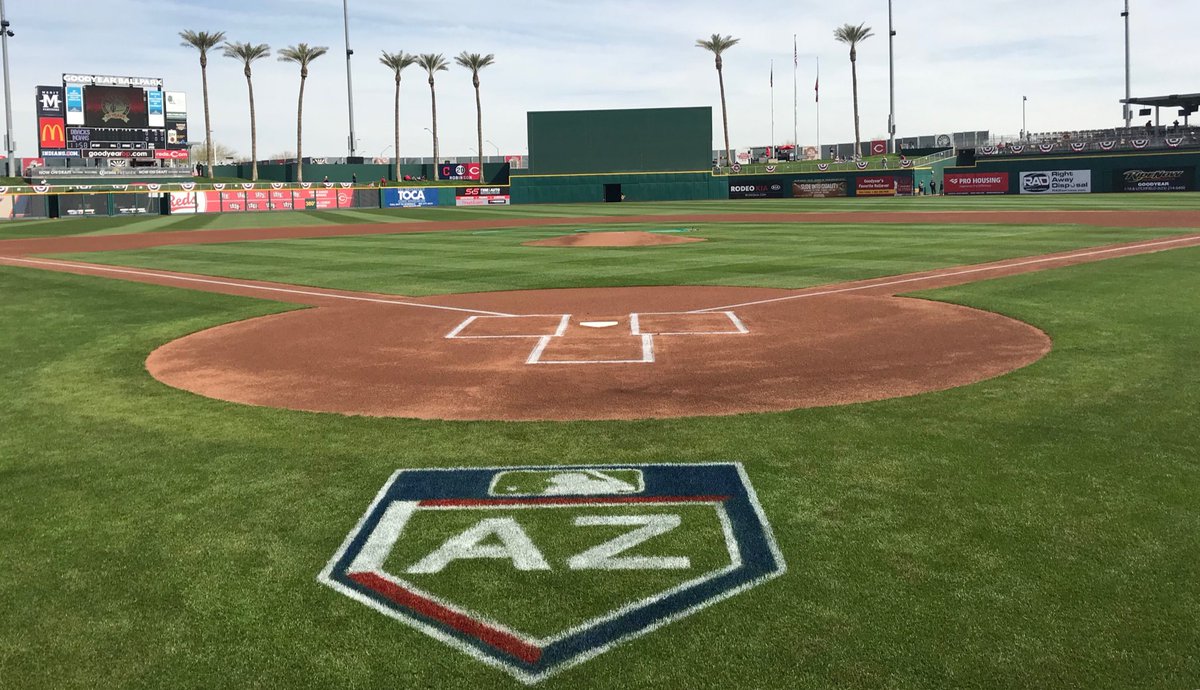 The Indians and Reds played to a 9-9 tie on Sunday afternoon in a St. Patrick’s Day battle at Goodyear Ballpark, as the Tribe scored four times in the ninth to tie the game.

Corey Kluber had three very good innings, then struggled in the fourth as the Reds scored five runs, with Yasiel Puig hitting a grand slam.

The Reds as a team pounded three homers in the tie.

The Indians offense was led by catcher Eric Haase, who was 1-for-2, with a double and two runs batted in.

Relief pitcher Nick Wittgren fanned 3 across a pair of scoreless frames out of the Tribe bullpen – his sixth consecutive scoreless appearance over a span of seven innings.

On Monday at Goodyear Ballpark, the Indians will host the San Diego Padres for a 4:05pm first pitch.

Trevor Bauer will make his fifth start of the spring against righty Chris Paddack for the Padres.

Monday’s game will be available via webcast on Indians.com.

Indians Send Three Players to Minor League Camp to Put Roster at 41 Players
How Does the Indians Outfield Shape Up Following the Pickup of Carlos Gonzalez?