Indians Take on the Dodgers Under the Lights in Glendale, The Tribe Starting Nine 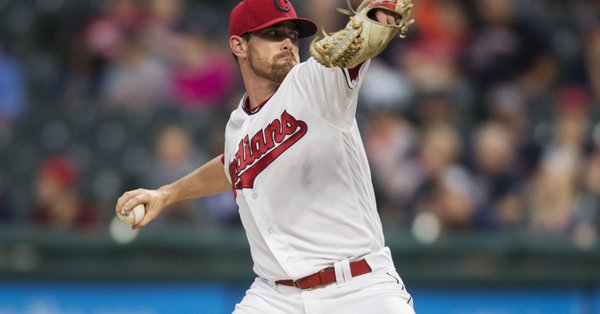 Monday at Goodyear Ballpark the Indians fell to 12-10-3 on the spring as they got a solid start from Trevor Bauer but only scored a single run in a 3-1 loss to the San Diego Padres.

Bauer struck out nine Padres in 5.2 innings, allowing three runs, two of which were on a pair of solo homers early in the game, gave up four hits with no walks and nine strikeouts.

An RBI double by Jose Ramirez in the 7th scored the only Tribe run in the setback.

Tonight the Indians are in Glendale, AZ as they will take on the Los Angeles Dodgers with a first pitch at 10:05pm.

Shane Bieber, who has been fantastic this spring for the Tribe with a mark of 2-1 with an 0.64 ERA will make his fifth start of the spring against Walker Buehler for the Dodgers.

The game tonight will be televised by SportsNet LA.