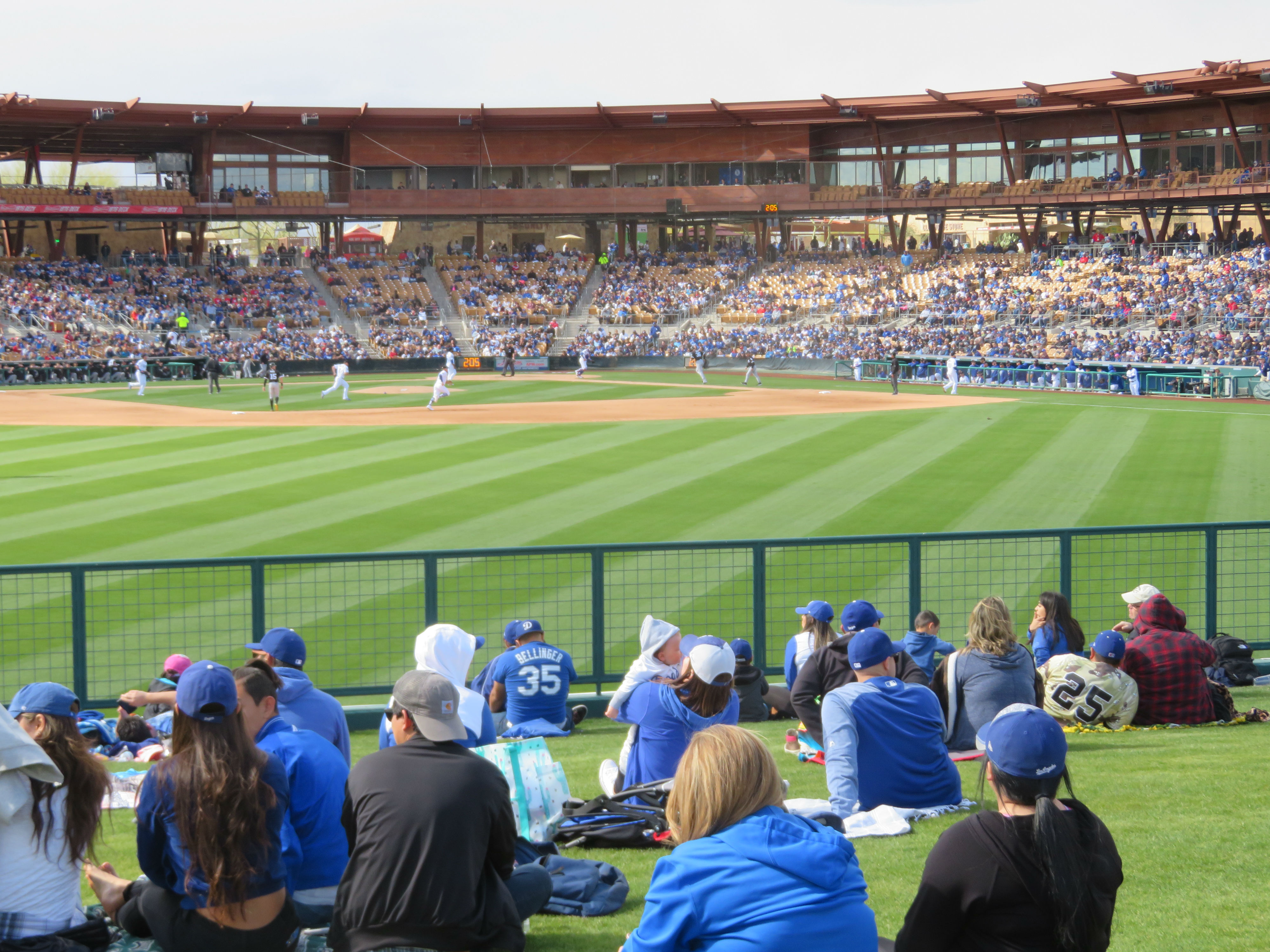 Shane Bieber was good again in his fifth start of the season for the Tribe on Tuesday night, and Eric Haase’s two-run blast was the difference as the Indians topped the Los Angeles Dodgers 4-2 in Glendale.

Haase’s two-run homer in the top of the 7th erased a 2-1 Dodgers lead and helped the Indians push their spring mark to 13-10-3.

Bieber allowed two solo homers in the fourth but otherwise continued what’s been a very good spring for the Indians hurler who has all but locked up a spot in the rotation.

He went five innings, allowing five hits, two runs with no walks and six K’s in the win. Justin Grimm, Tyler Olson (who got the win), A.J. Cole, Nick Goody and Jared Robinson all threw scoreless appearances for the Tribe, with Robinson collecting the save.

The Indians opened the scoring in the third inning on a two-out single from Jake Bauers, his ninth RBI of the spring. Nelson Rodriguez added an insurance run in the ninth with a sac fly to make it 4-2.

The Tribe will be in action tonight with a pair of contests, one of which will feature the team in Goodyear taking on the Los Angeles Angels at 9:05 PM.

Carlos Carrasco will start for Cleveland against lefty Tyler Skaggs for the Halos.

The game in Goodyear will be televised on SportsTime Ohio and will also air on Indians.com.

The team also will send a squad to Scottsdale Stadium to take on the San Francisco Giants. Adam Plutko will toe the rubber for the Indians against former Indian Drew Pomeranz for the Giants.

That game can also be heard on Indians.com.

Indians Take on the Dodgers Under the Lights in Glendale, The Tribe Starting Nine
There’s Reason to Worry About the Indians Lowering Their Asking Price for Starting Pitching