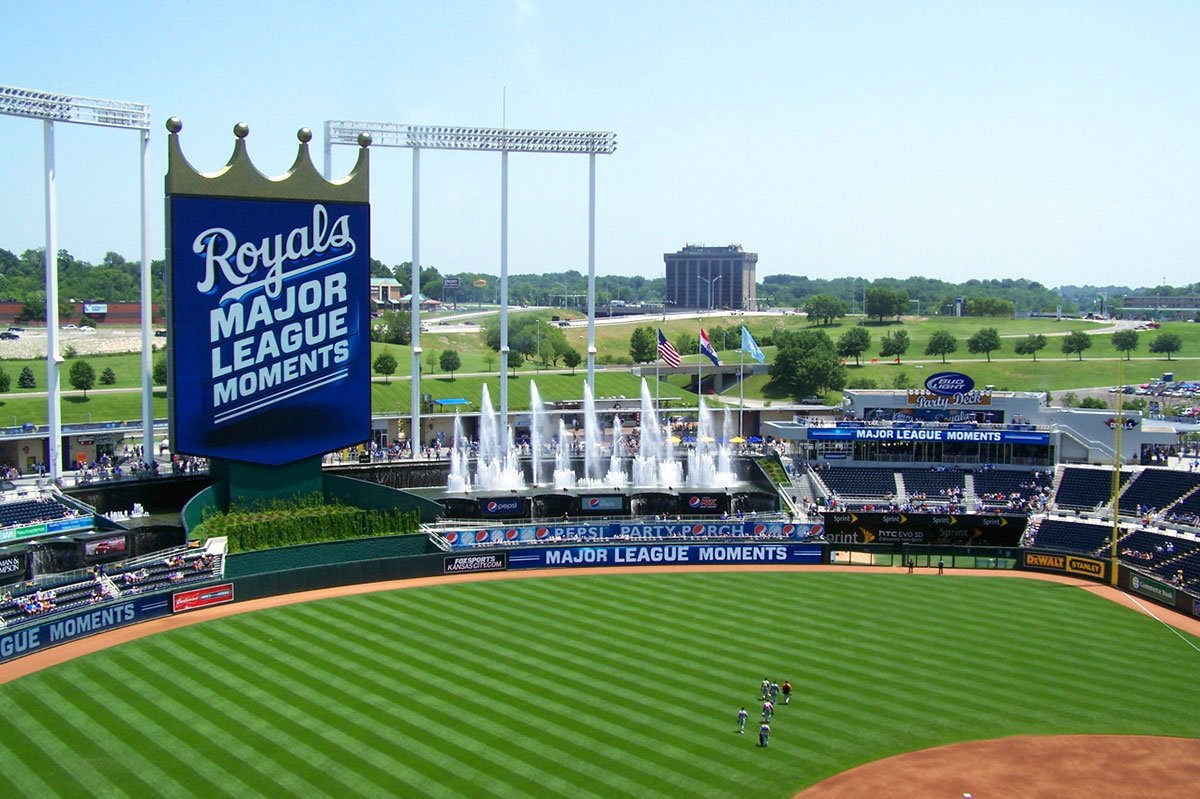 Jose Ramirez stayed hot with a three-run homer in the sixth to break open a 2-1 game for the Tribe into a 5-1 affair en route to an 8-3 win over the Royals in Kansas City.

Ramirez homered in the 14th inning of Thursday’s 5-4 win, and followed that up with his 12th blast to open up a four-run lead for the Indians.

Zach Plesac got the start for the Indians and went seven solid innings to move to 5-3 on the season.

The win puts the Indians at a season-high 19 games over .500 at 61-42, and they are still two games back of the top spot in the AL Central after the Twins won over the Sox in Chicago.

Here’s a quick look inside the win for the Indians as they will look for their fourth straight win on Saturday in game three of the four-game set.

There’s no doubt that the Indians are getting big contributions at the plate right now from Jose Ramirez, as he went 2-for-4 on Friday to raise his average to .243.

He’s now got 12 homers and 51 runs batted in on the season after the three-run homer to break the game open.

Ramirez exactly one month ago was hitting .216, meaning that in just one month’s time he’s raised his average 27 points, not easy to do in the midst of a long season.

Also in the last month he’s hit seven homers and driven in 21 runs. The scary thing is he’s just looking like his old self again, and it’s paying off for the Tribe in a big way.

🐐 goes deep for the 2nd night in a row, and we lead 5-1 in the 6th!#RallyTogether pic.twitter.com/NvCava68r8

Zach Plesac was good from the first pitch of the game till his last, throwing a total of 104 pitches, 72 for strikes.

He went a very good seven innings, allowing a run on six hits with two walks and four K’s, and while everyone will remember Ramirez’s three-run homer as the big blow, it doesn’t happen if Plesac doesn’t hold the lead for six innings.

He is now 5-3 on the year, and his ERA sits at 3.10. He’s put up back-to-back quality starts against the Royals, allowing three runs in 13 innings in two wins in the last week over KC.

While the team continues to wait for Corey Kluber to get back to 100 percent and get back in this rotation, it’s great to have Plesac to fall back on.

While fans were grumbling in April and May about this team and the overall direction of the franchise, clearly the last two months the Indians have become contenders not only in their own division, but in the American League and in all of baseball.

How impressive has this team played in the last two months?

Consider that they won their 61st game on Friday night FASTER than any other Indians team since 1999.

That might not seem like that big of a deal, but considering that this team on June 1st sat at 29-29, and already were 10.5 back of the Twins in the division, since that game they are 32-13, and have played better baseball than just about any team in the league.

To think that this team was ready to get run out of the division by not only the Twins but the White Sox, and many had them selling off as many players as possible, being a 61-win team on July 26th truly is impressive.

Bieber Looks to Get the Indians a Series Win in Toronto Tonight Against the Jays
Indians Look for Fourth Straight in Kansas City Tonight; Clevinger Gets the Start