Indians Look for Fourth Straight in Kansas City Tonight; Clevinger Gets the Start 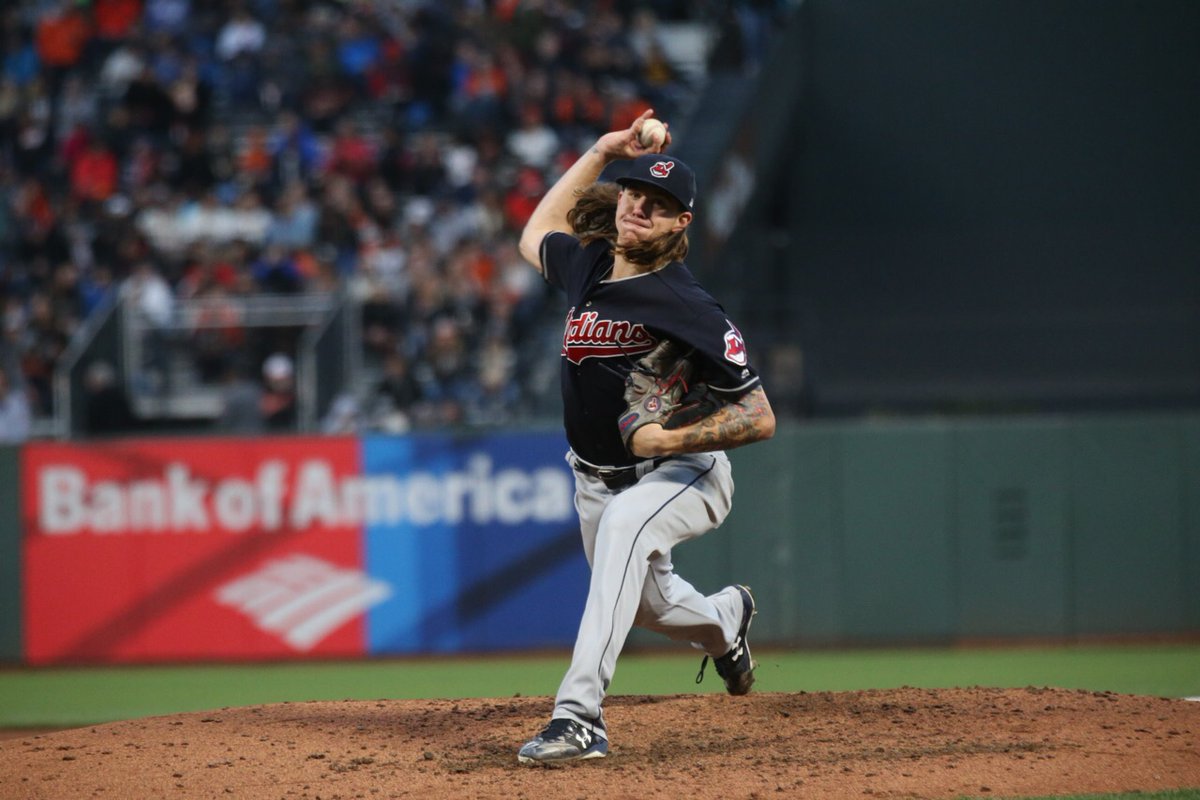 The Indians continue to roll after the All-Star break, as they are 4-1 on their current road trip following Friday’s 8-3 win over the Royals in Kansas City.

The team is now 61-42, a season-high 19 games over .500, and still two back of the Twins for the top spot in the AL Central heading into play Saturday.

Tonight it’s Mike Clevinger going for the Tribe, he’s 4-2 with a 3.61 ERA on the season. He’s been dominant in his short career against the Royals, going 7-0 with a 2.03 ERA in 11 career appearances (10 starts) against Kansas City.

Glenn Sparkman will get the call for the Royals, the Indians beat him on Sunday in the rubber match at Progressive Field.

Indians Stay Hot; Dominate Royals 8-3 to Move to 61-42
Indians Pitcher Trevor Bauer Speaks Out on Being the Center of Trade Speculation