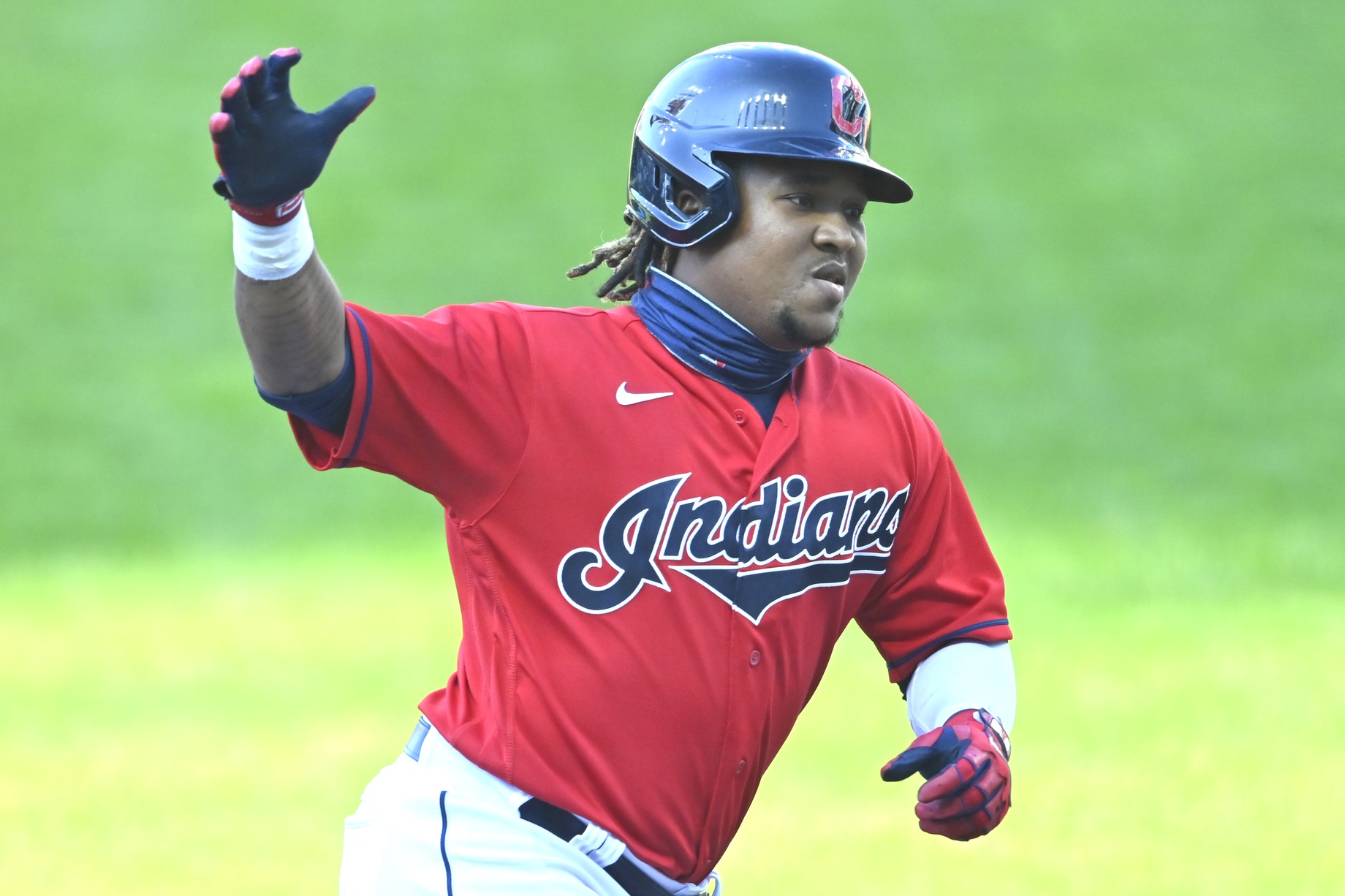 In the final game of The Ohio Cup, the series’ Most Outstanding Player Jose Ramirez helped lift the Cleveland Indians to a 13-0 shut-out of the Cincinnati Reds Thursday night at Progressive Field.

Ramirez had three hits in his five at bats in the game. Two of which were home runs, a solo shot to centerfield in the first inning, and a two run blast in the midst of a ten-run seventh as the Tribe improved to 8-6 on the season.

Indians’ starter Carlos Carrasco had himself a good night as well, only allowing one hit through six innings of work, a lead-off double in the second inning by the Reds’ designated hitter Jesse Winker.

Carrasco walked four in the outing, with the only threat to his shut-out coming in his sixth and final inning, when Reds’ first baseman Joey Votto reached third after a walk and two wild pitches from Carrasco.

As previously mentioned, Ramirez’s solo shot in the first kicked off the scoring for the Indians. However, the well-documented offensive woes seemed to have continued, with the club not manufacturing another hit through the first four innings on the Reds’ starting pitcher Luis Castillo.

Carrasco continued to protect the Indian’s one run lead, before his offense helped repay him with a two run bottom of the fifth.

Castillo on the other side, sat down the first two batters of the inning before a hard fought walk earned by Indians’ second baseman César Hernández.

In the following at bat Ramirez continued his big night with a triple that kicked off the right field wall sending Hernandez all the way home. Shortstop Francisco Lindor was able to follow up with a single to bring Ramirez home to give the Indians a three run lead in the fifth.

Carrasco came out for his sixth and final inning of the night, and faced perhaps his biggest threat of the night. Getting two quick outs to start the inning, before the sequence of wild pitches that led to Votto reaching third after Carrasco walked him following the good start.

Nevertheless, Carrasco was able to get out of the inning on a called third strike on a very low breaking ball to Winker. Taking exception to the called strikeout, Reds’ manager David Bell gets ejected during the break by home plate umpire Jerry Meals.

To start the seventh, the Indians put right-hander Cam Hill on the mound to replace Carrasco. Hill in an uneventful top of the inning was able to put the Reds down in order. The bottom of the inning was when the bats finally woke up in a big way for the Indians offense facing José De León in his second inning replacing Castillo.

Sending Deshields to third, before Ramirez dribbles a ball down the first base line but reaches on a fielder’s choice by Votto to get the lead runner in Deshields. The Reds decided to load the bases by intentionally walking Lindor, and

subsequently walking Carlos Santana to follow up and score Hernandez from third. Franmil Reyes drove in two more on a single to right field, before Domingo Santana reloaded the bases with still only one out prior to Mercado striking out for the fourth time in the game. De León walked the next two batters, the ninth and tenth he faced in the inning to end his outing.

The Reds stuck in the middle of the seventh inning with two outs and the bases still loaded went to the bullpen for left handed pitcher Cody Reed. Reed immediately gave up a bases-clearing double to Hernandez to bust the game wide open. The next batter Reed would face happened to be the hot Ramirez who sent a two run shot to left center to end the scoring on the night at 13.

With the ten run explosion in the seventh to give the Tribe a 13-0 lead, all the Indians needed to do was hang on. Turning to Phil Maton in the top of the 8th, allowing center fielder Shogo Akiyama to reach second on a single and wild pitch.

Maton was able to get out of the inning unscather following a pop-up and ground-out to end the inning. To seal the victory, the Indians turned to Adam Plutko, who is usually a starter, to finish it off. Plutko delivered allowing a single to Winker before grounding Senzel into a 5-4-3 double play to end the ballgame.

The Indians will be in Chicago over the weekend for three games with the White Sox, starting on Friday night.