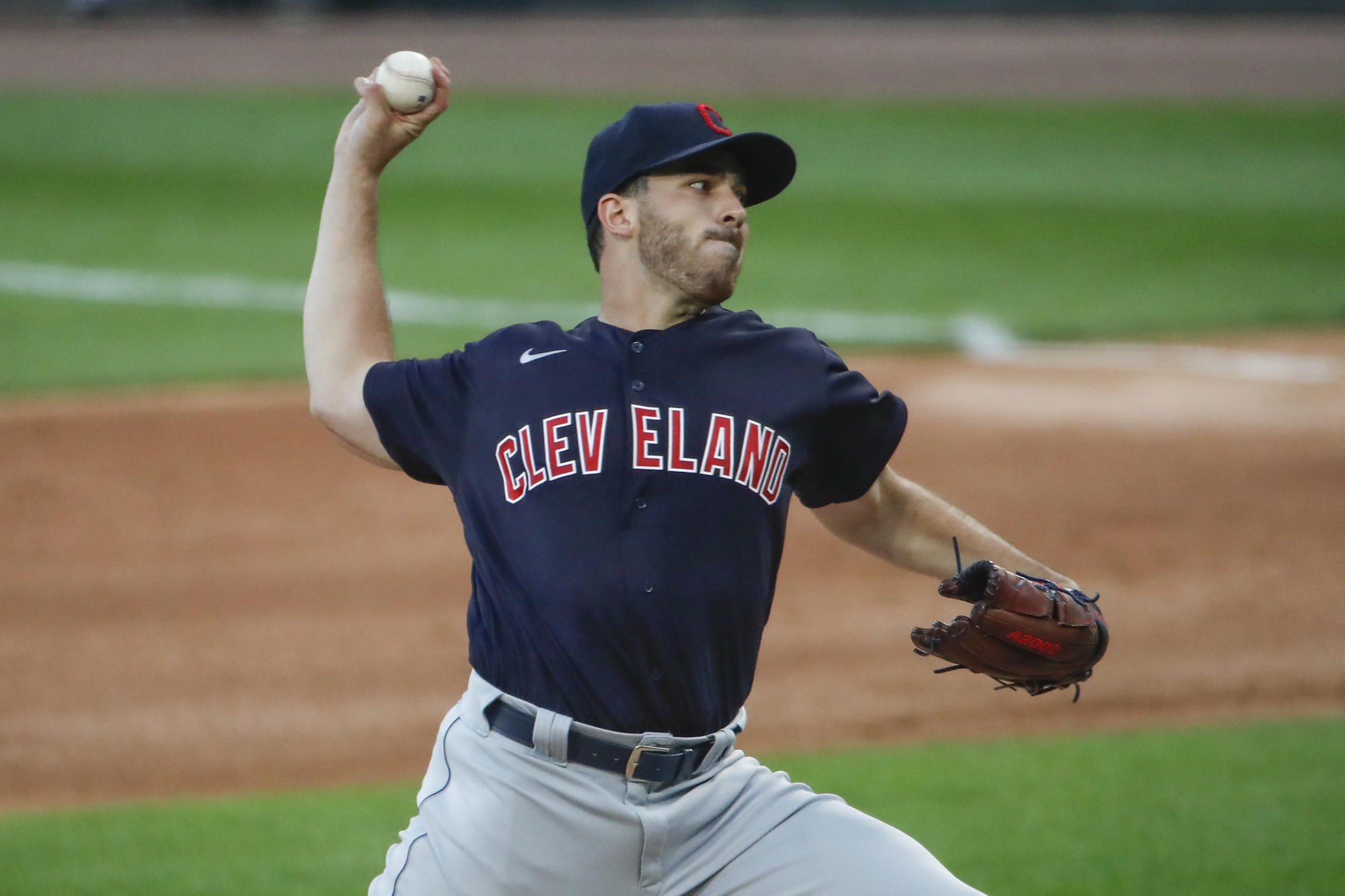 The offensive explosion from last night’s game did not carry over in tonight’s performance as the Chicago White Sox blank the Tribe 2-0.

The Indians spoiled a tremendous outing by starter Aaron Civale. Civale struggled with his command in the first inning giving Chicago a leadoff walk that would eventually come around to score and giving Chicago a 1-0 lead.

Civale now has a career earned run average of 2.47 but has a record of 4-6 due to a lack of run support.

Chicago’s starter Dylon Cease found himself in bases loaded, no out jam in the second inning but the Indians could not capitalize as Oscar Mercado would strike out and Sandy Leon would follow with a ground ball double play to end the threat. That would be the theme of the night for Cleveland.

The White Sox pitchers tried their absolute hardest to give the Indians runs by walking seven, hitting a batter, and having an error. This included leadoff walks in four of the first five innings. The Tribe was unable to take advantage of any of these opportunities resulting in a frustrating night of baseball.

Chicago was able to gain an insurance run in the bottom of the eighth as Indians reliever Nick Wittgren hung a slider right down the middle and Adam Engel did not miss it. Engel blasted it about eight rows into the center field stands giving the White Sox a 2-0 lead over the Tribe.

Biggest Takeaway – Aaron Civale looks like a huge part of the Indian’s future. He showed toughness by limiting the damage done by Chicago in the first inning and has impressed with his ability to pound the strike zone and stay ahead of hitters.

To do this against the White Sox is even more impressive as they have the top batting average in the league at .273. If Civale can stay healthy and the Indians can manage to score a few runs for him, he could be an integral piece to a possible playoff run for the Tribe.

Cause for Concern – It would be easy to sit here and keep bashing the Indians for their inability to hit the ball, especially with runners on base. I will not be doing that. The most worrisome thing is if Indians starters will start to press thinking that the team is not going to score runs.

This could lead to trying to be too perfect with pitches and causing more walks. Let’s hope the leadership of Terry Francona can help avoid this issue. I also worry about the younger hitters in Bradley Zimmer, Oscar Mercado, and Franmil Reyes developing a lack of confidence that hinders them throughout the season.

Indians Start Slow, Get Much Needed Offensive Explosion in 13-0 Win Over Reds
Return of The Offense, Big Fourth Leads to Indians 7-1 Win Over White Sox