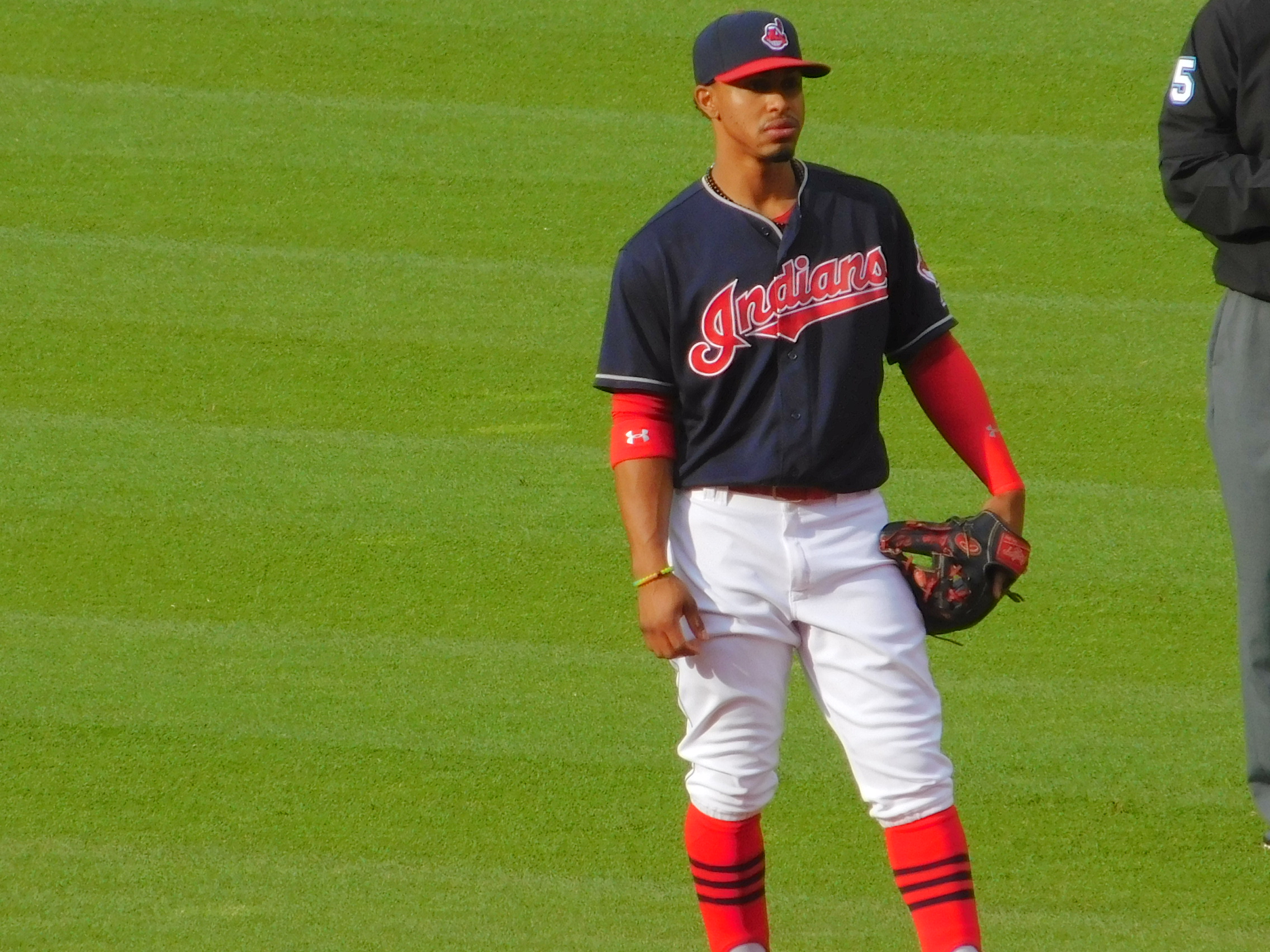 For the first time since 2008, the Indians have themselves a Gold Glove player.

It was announced today that Francisco Lindor has won his first gold glove, taking him the honors as the best defensive American League shortstop.

Lindor committed 12 errors in 155 games at shortstop this past season, and also was a force on offense, hitting .301 with 15 home runs, 30 doubles and 19 stolen bases in what ended up being his first full season at the Major League level.