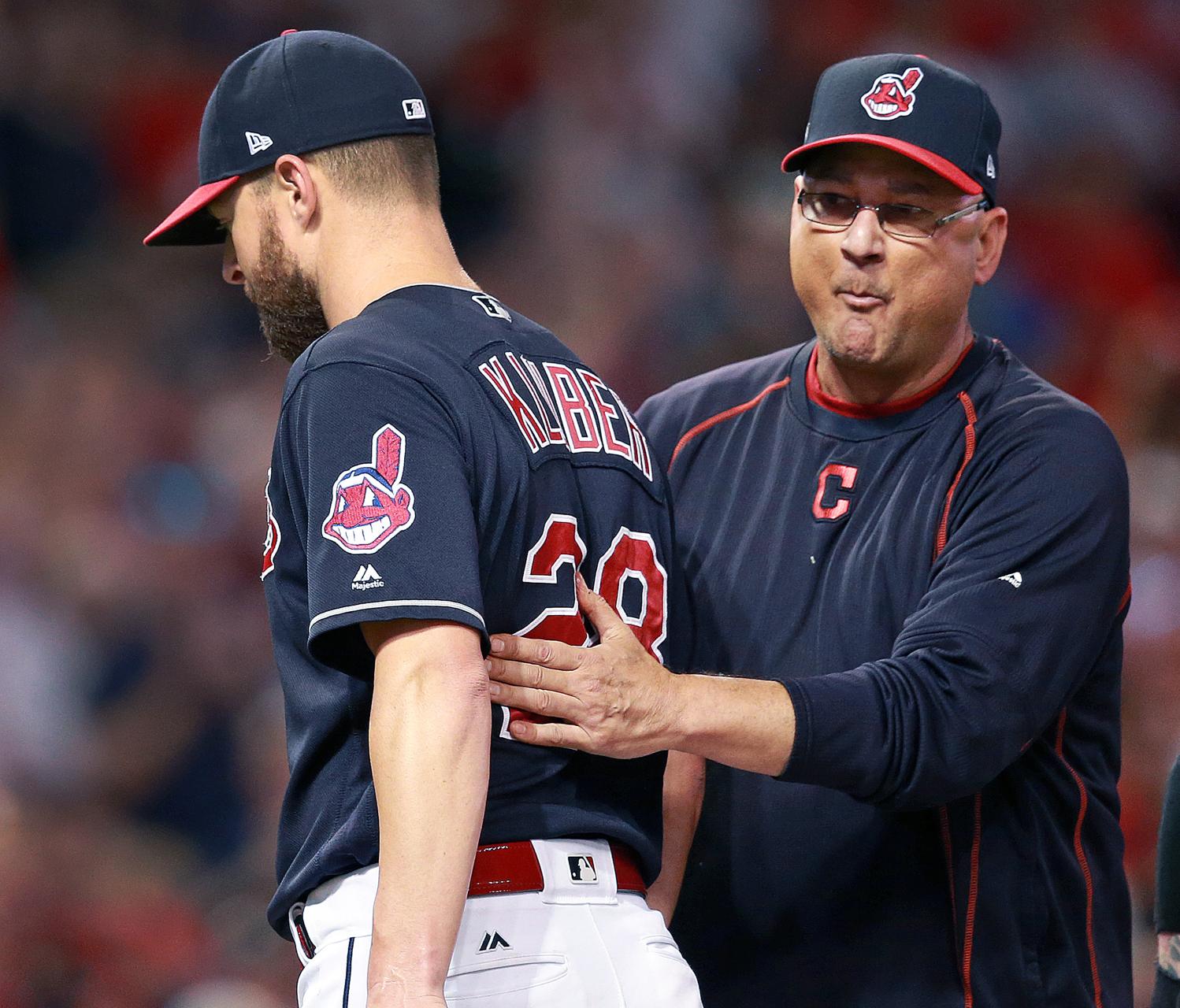 Terry Francona was named a finalist for the 2016 American League Manager of the Year Award.

Tyler Naquin was named a finalist for the 2016 American League Rookie of the Year Award.

Corey Kluber was named a finalist for the 2016 American League Cy Young Award.

This is just my personal opinion, but it’s tough to put any manager ahead of Francona for the job he did managing an injury-ridden pitching staff and how he was able to get production out of an offense missing All-Star Michael Brantley, using a platoon system with rookies and veterans, who had some of the best seasons in their careers in 2016.

Francona is a virtual lock to win A.L. Manager of the Year.

As much as Tribe fans love Naquin, Fulmer’s numbers are too good to ignore.

The Tigers’ right-hander posted a 3.06 ERA (third among A.L. pitchers with more than 150 innings pitched) and struck out 136 batters in 159 innings.

Fulmer seems to be the best candidate for the award, hands down.

Kluber, Verlander, and Porcello are not far apart in ERA, strikeouts, or innings pitched.

Votes were already cast before the Playoffs, so despite his amazing postseason, Kluber will not be credited with those outstanding performances in the decision for the award.

As much as we know how valuable Kluber was in Cleveland, it would not be a surprise at all if Porcello or Verlander are named Cy Young, but I believe this will be the closest race of all the awards.

NL Cy Young: I would like to put Jose Fernandez (rest in peace), but Kyle Hendricks is the eligible player I would choose.

The honors will be announced next week on MLB Network.