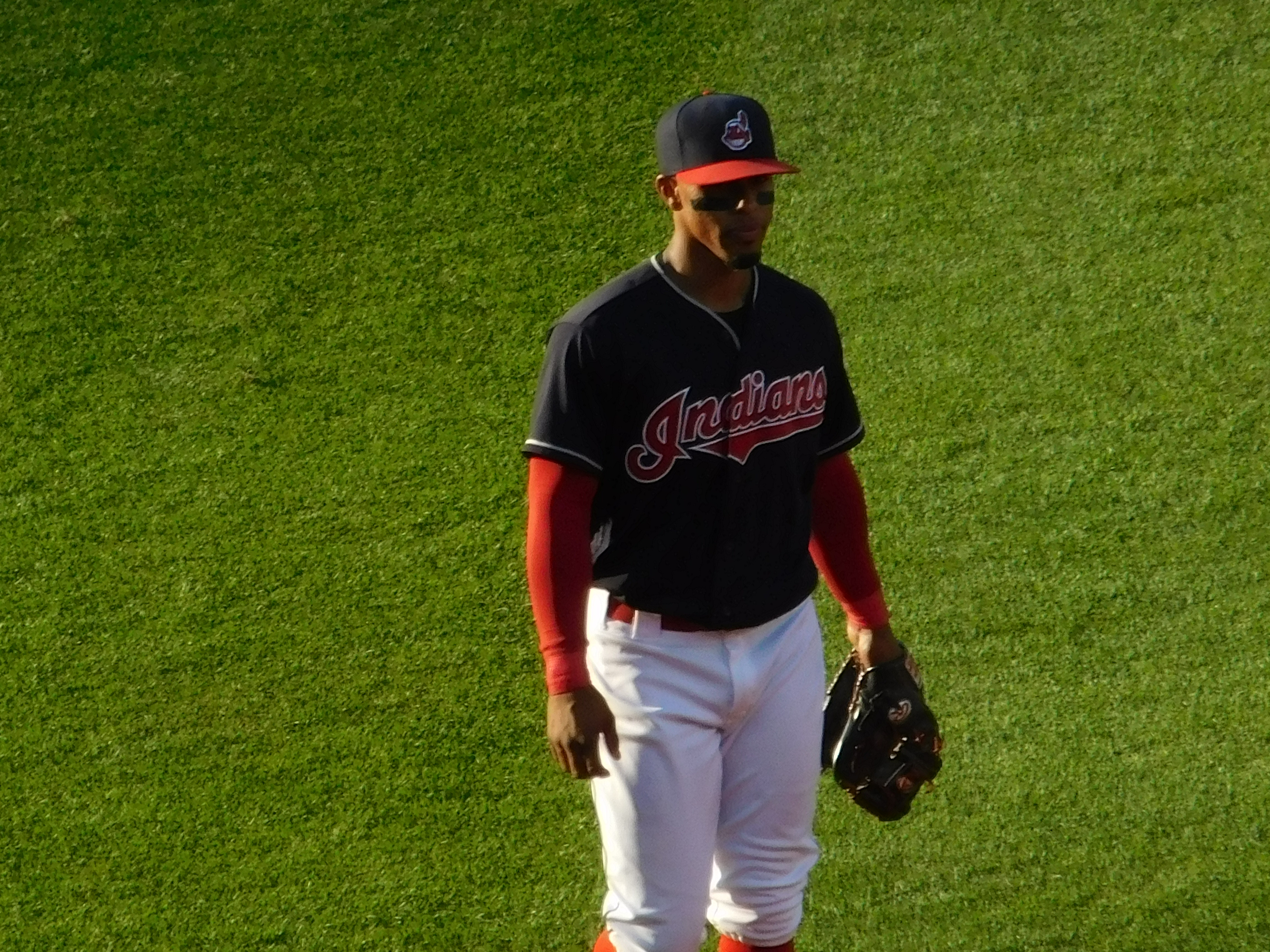 The Indians today released an update on the injury to All-Star shortstop Francisco Lindor, and it’s a good one as he works his way back from a calf injury.

Lindor’s calf injury was disclosed back on February 8th, and it was thought at the time that he wouldn’t be back for the Indians till sometime between late March and the second week in April.

Today the team stated the following about Lindor’s progress, stating that he will play in a Minor League game, getting three at bats and he’s been cleared to jog to first.

Lindor will also play what the team is stating is “controlled defense” at shortstop. Basically meaning that they will not let him dive or go hard after balls that are hit to his position.

It’s sounding more and more like Lindor is ahead of schedule to be back for the team, and while he still might be able to take the field opening day, it sounds like he’s on pace to miss a limited amount of regular season games.

An update on Francisco Lindor:

+ Will participate in a minor league game today in Goodyear
+ Expected to get 3 AB
+ Cleared to jog to 1st base
+ Cleared to play "controlled defense" at SS#TribeSpring | #RallyTogether pic.twitter.com/bmwl3nxtZ9

Signing Francisco Lindor Could Be the Most Important Move in the History of the Indians
Indians to Play Two Games Wednesday in Spring Training Action, the Tribe’s Lineups for Both