Indians to Play Two Games Wednesday in Spring Training Action, the Tribe’s Lineups for Both 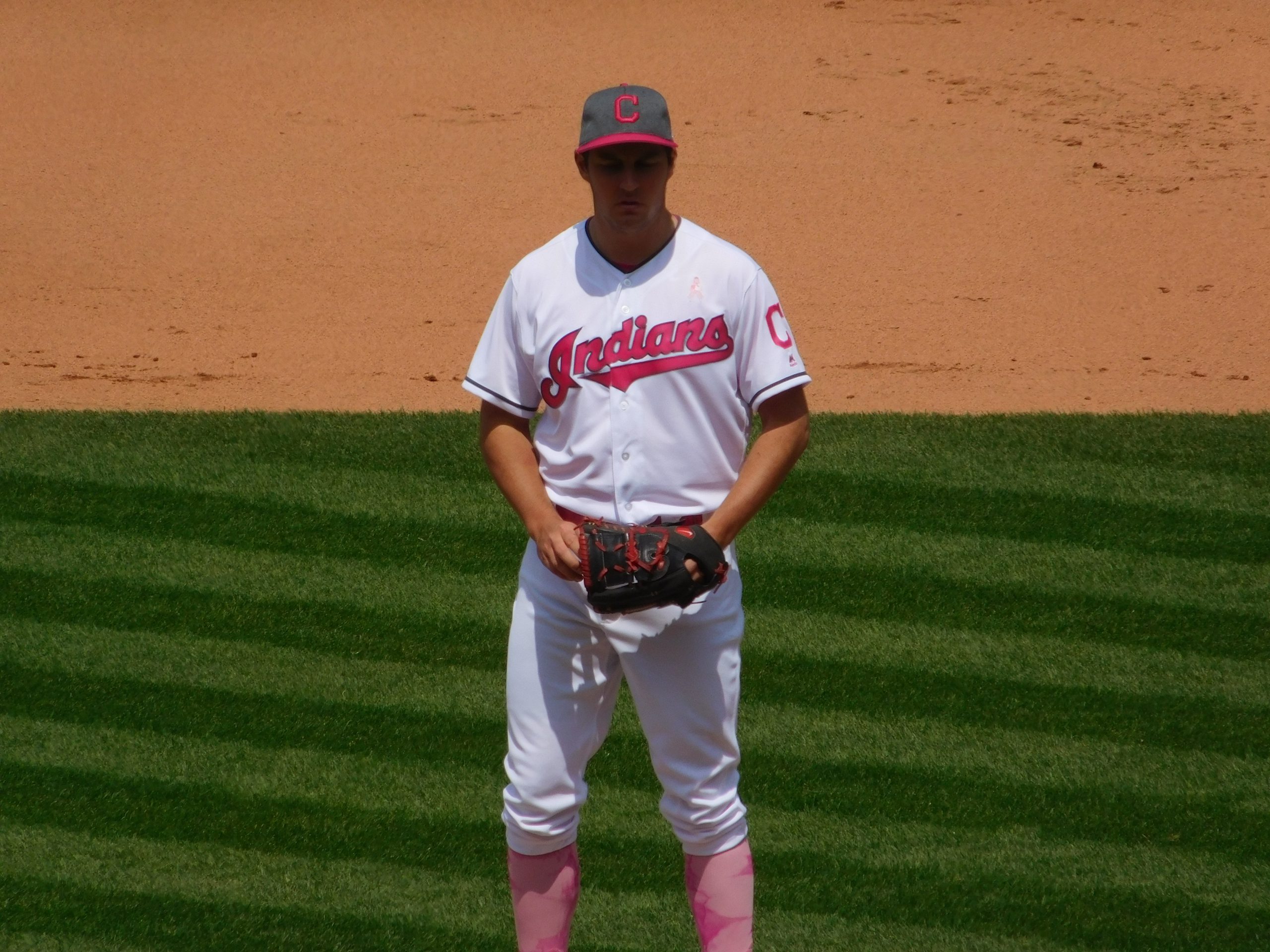 The Indians were off on Tuesday, but are back today with a pair of games as spring training action out in Arizona continues for the Tribe.

Today the team will have split squad affairs Milwaukee and at Kansas City in Surprise and in Goodyear, with both games set to start at 4:05pm.

The contest against Milwaukee will be broadcast on MLB.com and the game at Kansas City can be seen on SportsTime Ohio.

Here’s the lineup for the game in Surprise against the Royals:

Sun is back in the forecast today in Surprise. ☀️#RoyalsST pic.twitter.com/vta3KNFb3j

And the Tribe’s starting nine for their game in Goodyear against Milwaukee:

Today’s lineup against the Indians to be heard on https://t.co/srGoDStuPu at 3:05pm CT: