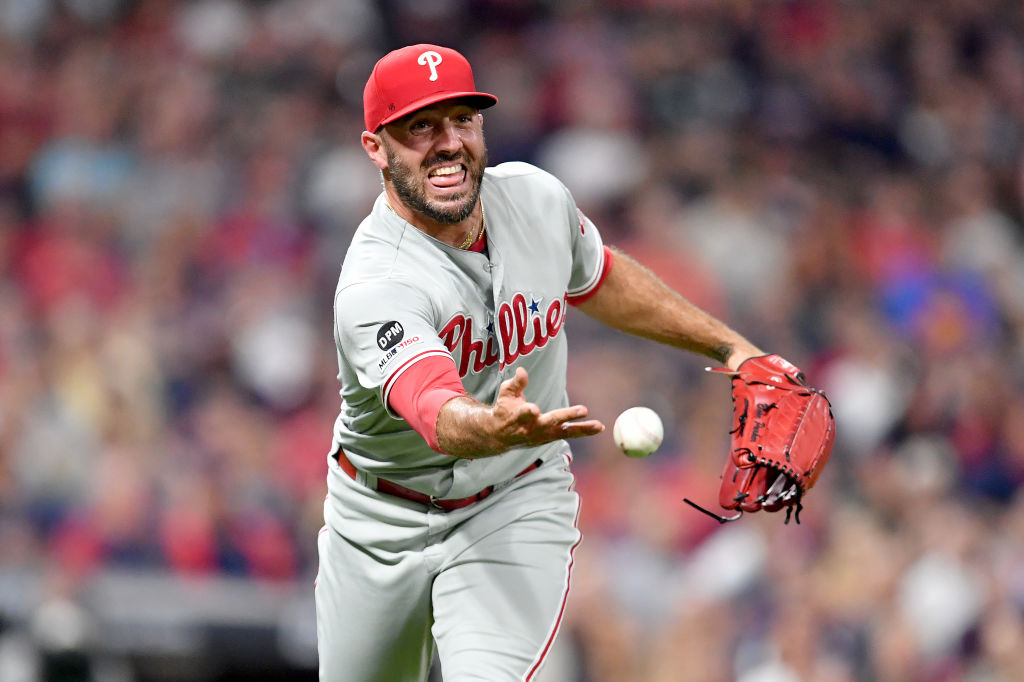 The Indians have added another arm to their pen, as today the club announced the signing of free agent righty reliever Blake Parker.

Parker gets a Minor League contract with a non-roster invitation to Major League camp.

The 35-year-old has been in the Majors for eight seasons, pitching for six teams in that time frame. The most amount of time he’s spent with any one team was the Chicago Cubs, where he spent three seasons from 2012 to 2014.

The Tribe’s pitchers and catchers are due to report in Goodyear, Arizona on February 18th, while the rest of the team will be in town on February 22nd.

Right now the Indians have 14 non-roster invitees to Major League camp and 72 players in the 2021 player pool.

Former Indians SS Lindor Declared MLB’s “Most Interesting Player” for 2021
Indians To Have About 2,200 Fans In Attendance For Spring Training Games in Goodyear