Indians To Have About 2,200 Fans In Attendance For Spring Training Games in Goodyear 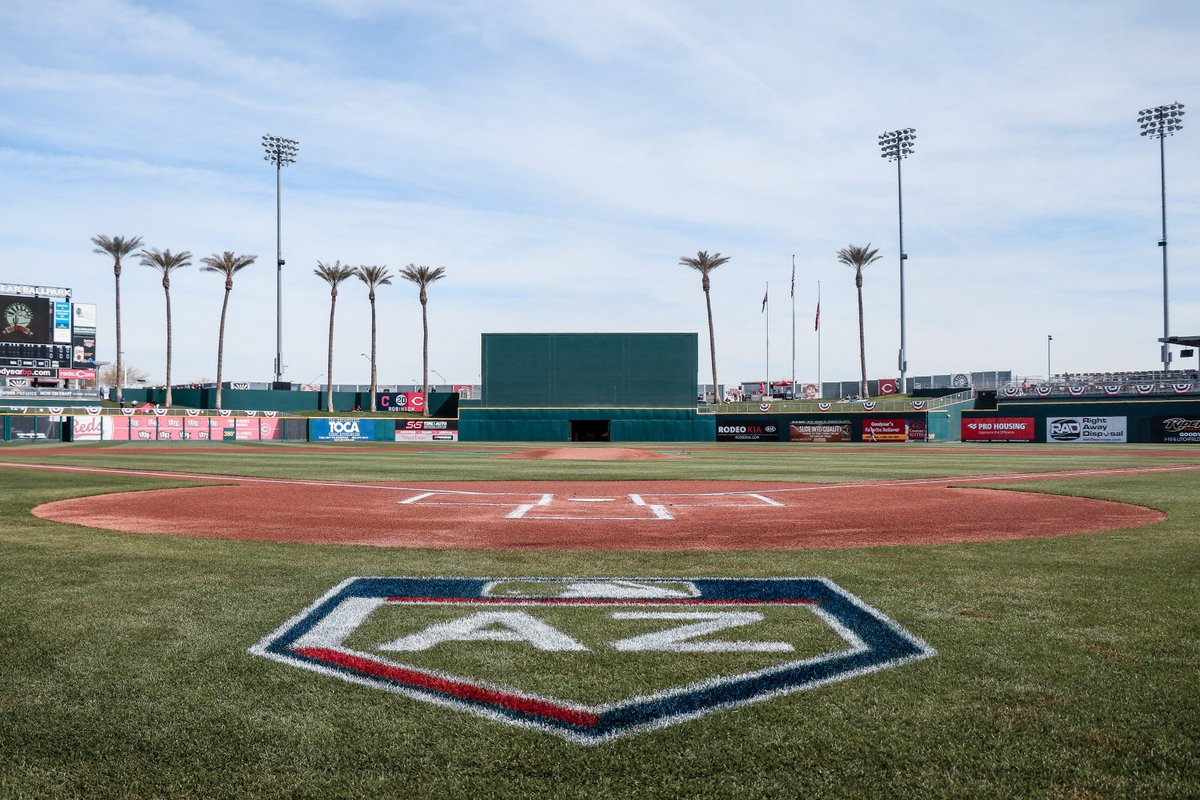 Spring training baseball is set to get underway with pitchers and catchers set to report for the Tribe on Thursday.

Zack Meisel of The Athletic reported on Wednesday morning that the Tribe has gotten approval to have just under 2,200 fans at Goodyear Ballpark for their spring training affairs.

Capacity at Goodyear Ballpark is 10,311.

There’s been ongoing discussions about allowing fans back into Progressive Field for the 2021 season despite the COVID-19 pandemic still being in play for many.

As Meisel points out, the Tribe is very hopeful that the state will allow a percentage of fans back into Progressive Field, hoping that they can make it happen by the time the home opener is set to take place on Monday, April 5th against the AL Central rival Kansas City Royals.