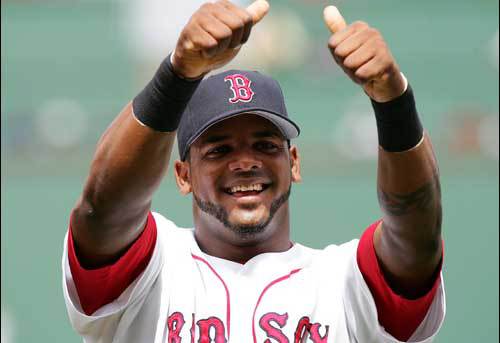 CLEVELAND, Ohio- In one of the more strange moves the Indians have made over the last few years, the Tribe have signed former Boston Red Sox outfielder Wily Mo Pena.

The news was announced on Tuesday night by numerous sources. The tweet from Jon Heyman breaks the news.

wily mo pena signs with indians. 700K if in majors.

Pena was last playing in the majors in 2011, where he batted for .204 for Arizona and Seattle in 39 games. A lifetime .250 batter, Pena will look to add depth in the outfield.