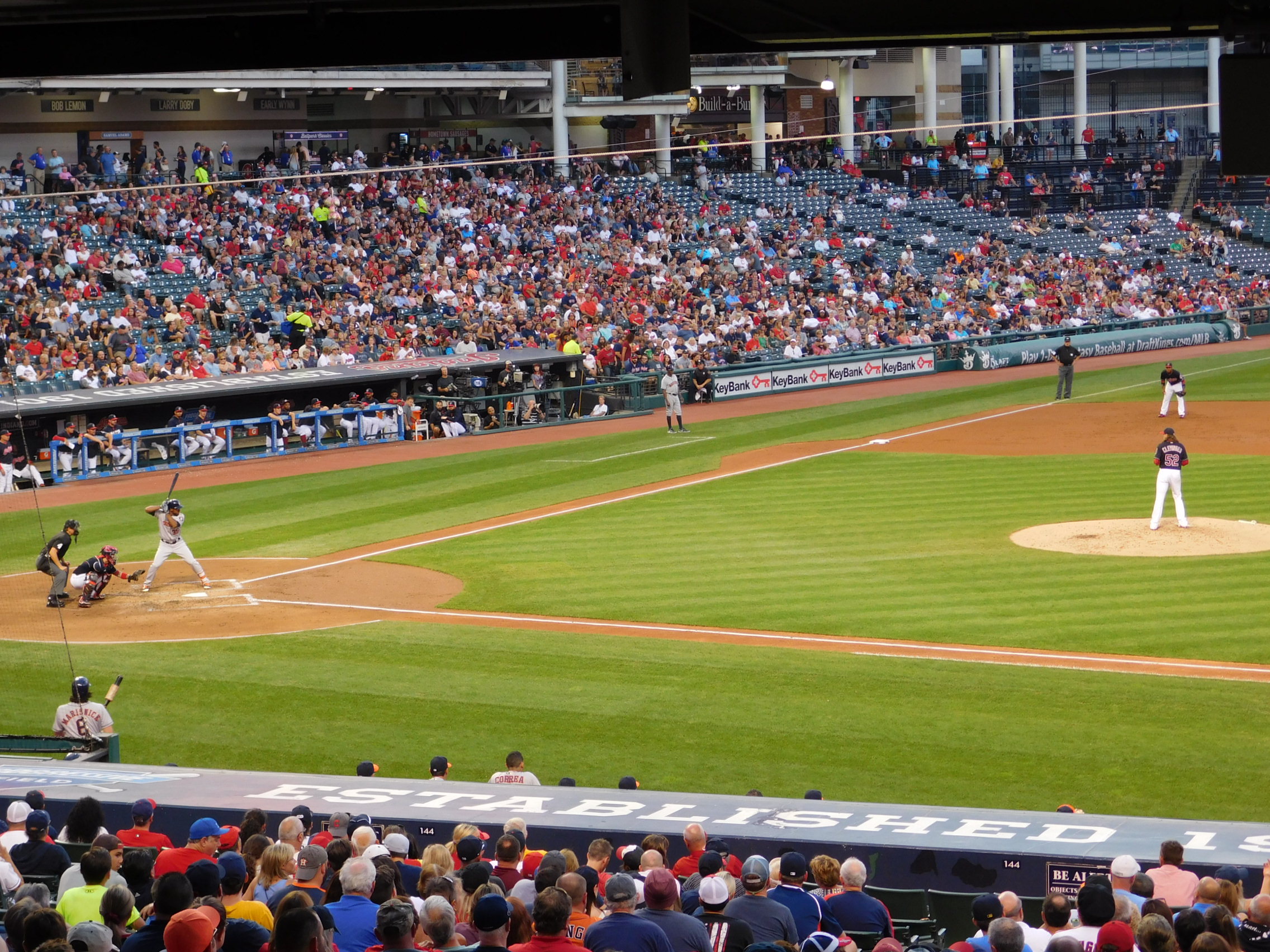 The Indians today added another body for camp, as the club re-signed free agent catcher Adam Moore to a Minor League contract with a non-roster invitation to Major League camp.

The 32-year-old begins his third stint in the Indians organization after spending most of the last two seasons at Triple-A Columbus, batting .247 (74-299) with 14 doubles, 7 home runs and 31 RBI in 86 games in 2016 for the Clippers. He appeared in 9 September games over two separate stints with Cleveland last season.