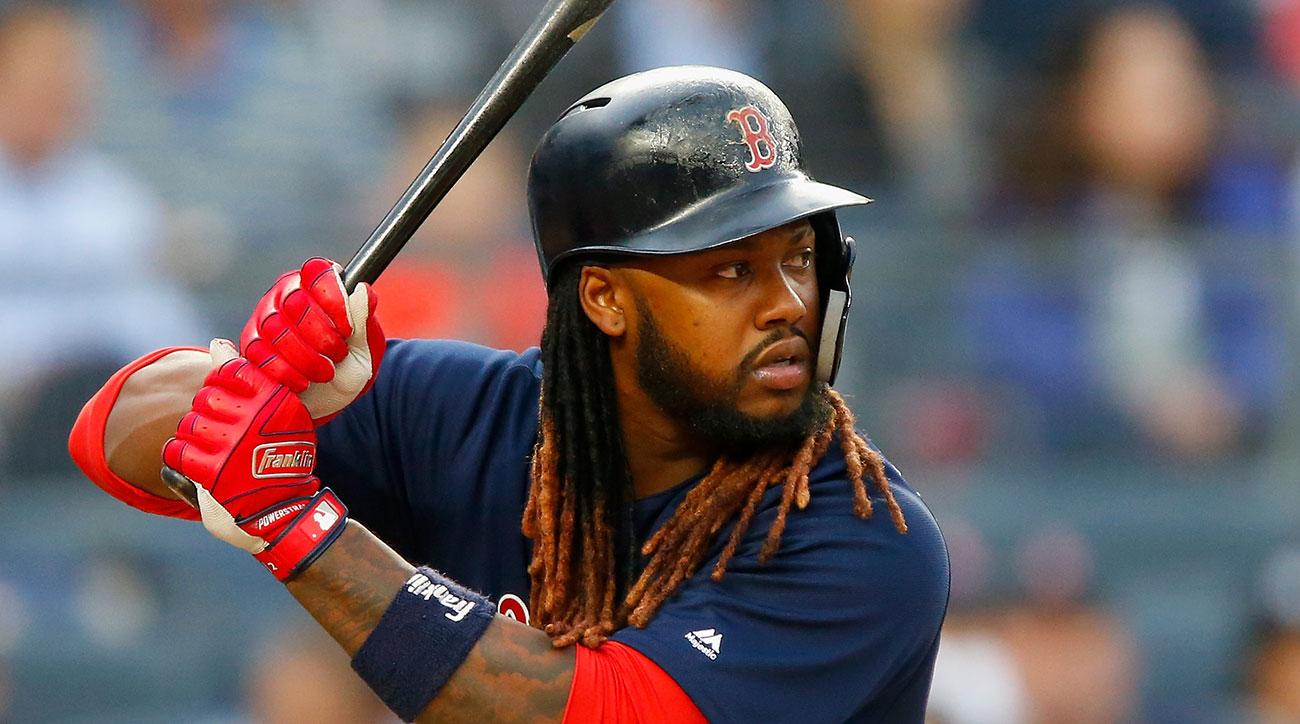 The Indians agreed to a minor-league deal with Ramirez, as he will compete for a roster spot in the outfield.

Plenty of jobs are open for the Indians. For Hanley, he could potentially filled the need of a designated hitter.

He can also be a potential fit in left field, and also can play first base and third base as well.

The Indians could use a veteran bat off the bench. This is a low risk, high reward signing for the Indians.

Ramirez will be 35 this season and he is entering his 15th year in the majors.

Indians Begin the Spring with a 3-3 Tie Against the Reds
What Can Hanley Do for the Indians? The Tribe is More Than Willing to Take a Chance and See