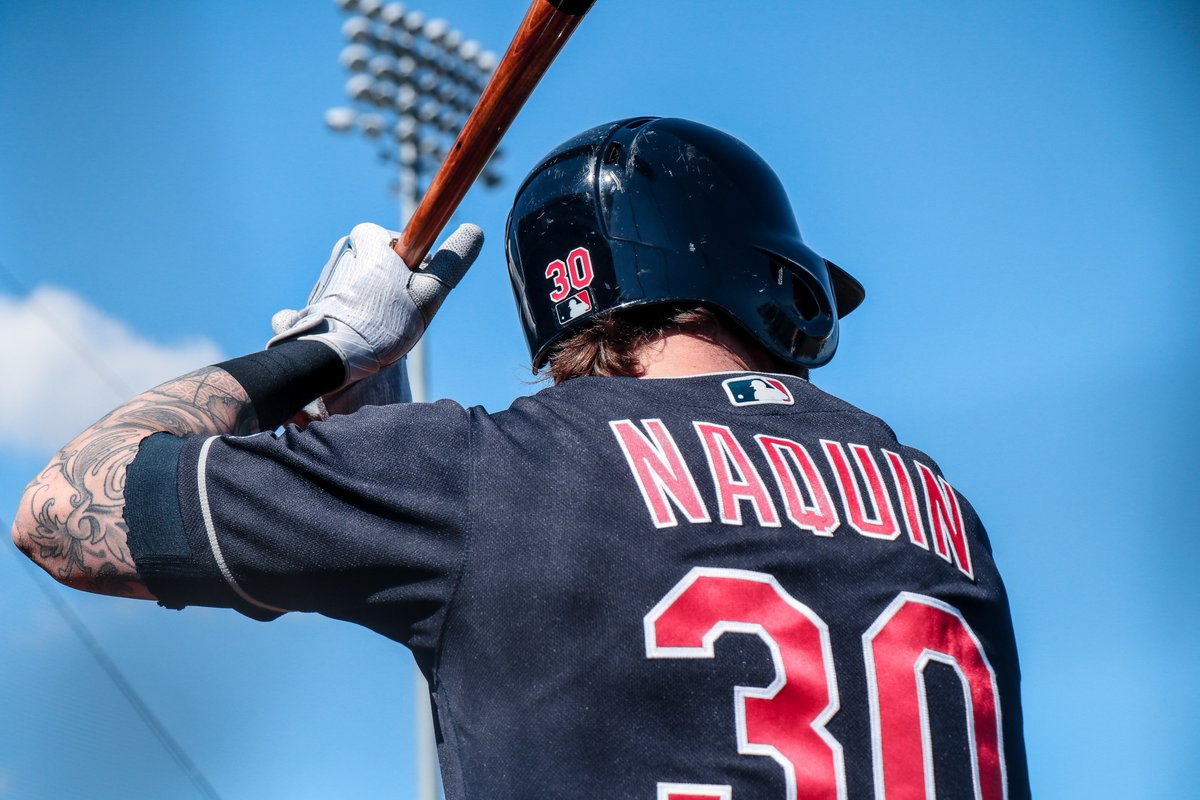 Provided by the Indians

The Indians and Cincinnati Reds played to a 3-3, 9-inning tie on Saturday in Goodyear Ballpark. The Tribe opened the scoring with a pair of runs in the 2nd inning, a solo shot from Tyler Naquin and later followed by a Ryan Flaherty RBI double.

The Indians tied the game at 3-3 in the top of the 6th on an Eric Haase sacrifice fly after Daniel Johnson walked to lead off the inning and later swiped second base.

Adam Plutko (2.0IP, 0H, 0R, 1SO) retired all six batters he faced as Jefry Rodriguez and Josh Smith each contributed 2.0 scoreless inning each.

The Indians will open the home exhibition season on Sunday, Feb. 24 against the Arizona Diamondbacks in Goodyear Ballpark. RHP Chih-Wei Hu will start against LHP Robbie Ray for Arizona.

Unfortunately, we do not have the Hammy call …@OldTakesExposed — please see our previous tweet, and do your thing. Thank you.#RallyTogether pic.twitter.com/Ybl4V1log7