What Can Hanley Do for the Indians? The Tribe is More Than Willing to Take a Chance and See 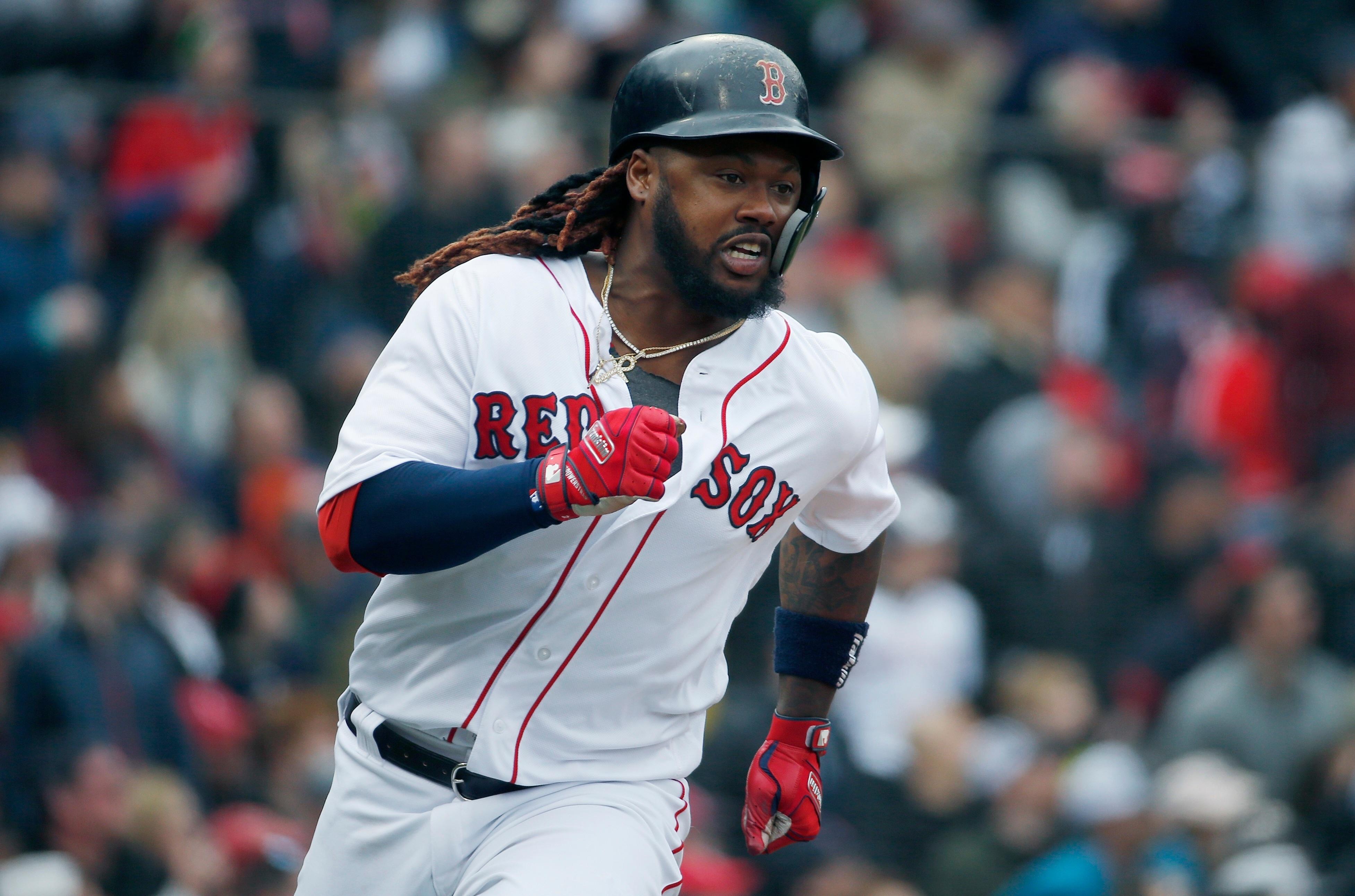 It’s a deal that could pay off in a big way for the Indians in 2019, or might just end up being a footnote for a player who was lingering without a team on the free agent market.

Whatever the case, the Indians and outfielder Hanley Ramirez are together as one (for now), as the team late on Saturday night came to terms with him on a minor league deal that could see him make $1 million plus incentives.

Before everyone gets ahead of themselves and pencils him in as a starting outfielder for the Tribe in 2019, he still needs to pass a physical, which will be sometime in the next few days.

Let’s pretend that he passes the physical, and that he finds a way to produce enough in the spring to make the roster, all things considered this could be a signing that nets the Tribe a solid player who is looking return to the level that at one point netted him a four-year deal with Boston worth $88 million.

The Red Sox were more than happy to give him his release last June, and he sat out the rest of the season trying to prepare for a comeback.

That comeback will start with the Indians, who (at least on paper) appear desperate for some power in their lineup, and they are willing to give Ramirez a shot to provide that.

Last season was the worst for Ramirez, as he managed just six home runs in 44 games, and lost out on his chance to stay on the Red Sox roster and was sent packing on the first of June.

For the Indians, he could mean a lot, more so early in the year as he might be able to provide some innings at short (despite not playing there since 2014) for injured Francisco Lindor.

If Ramirez does make the roster, he will likely get time at DH, and possibly first base and maybe even the outfield (he played 92 games there in 2015), a spot the Indians are still very much in flux about as games in the spring have finally started.

This past fall Ramirez went down to work on his swing in the Dominican Winter League, showing that he’s still got the desire to play the game and has not mailed it in all together.

It was enough to get the Indians attention, and with the chance to possibly put Jake Bauers full-time in the outfield and have Carlos Santana and Ramirez as the teams’ primary DH and first basemen, it makes sense to make the signing.

Red Sox manager Alex Cora seems to feel that Ramirez still has something to offer at the Major League level, saying as much Sunday when asked about his former player.

“Good for him,” Cora said Sunday, per the Boston Globe’s Pete Abraham.

“He went to winter ball and he played a little bit… He’s an everyday player. If he gets his at-bats he might be able to produce. He’s still young enough. In the situation we were in, the at-bats were going to be less and less and we weren’t going to maximize his talents.”

It’s hard to think that Ramirez is going to return to form of his first 14 seasons in the Majors that saw him hit .290 with 269 total homers and 281 steals, but again it’s a low risk move that might just provide the Indians with a bat they need in the middle to back end of their lineup.

You have to credit the front office for continuing to make moves and trying to make this team better with just over a month to go before the start of the season.

Only time will tell if the signing of Ramirez will make sense and pay off, but today it looks like a move that could help this team, which is better than standing pat and doing nothing.