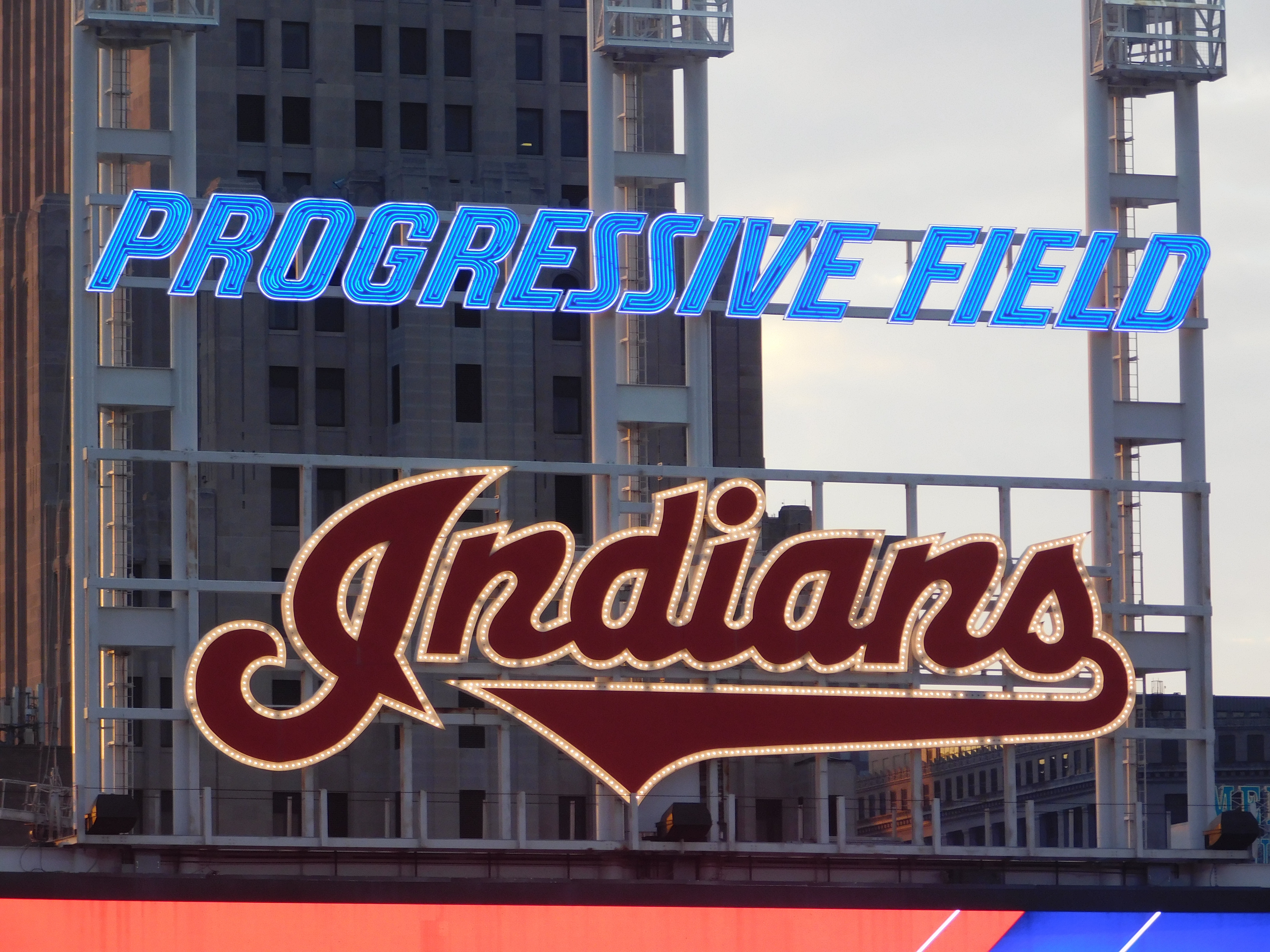 The Indians Spring Training roster is now down to 41 after a couple roster moves on Sunday to send a couple players down to Minor league camp.

Barnes in 14 games was hitting .185 with three homers and five runs batted in for the team, Federowicz this spring has hit .313 in 11 games with a homer and two RBI. Freeman hit .222 in five games with a run batted in.

Indians Back in Goodyear to Take on the Reds with Kluber on the Mound, The Tribe Starting Nine
Indians and Reds Play to 9-9 Tie in Goodyear, Kluber Gives Up Five in 3.2 Innings