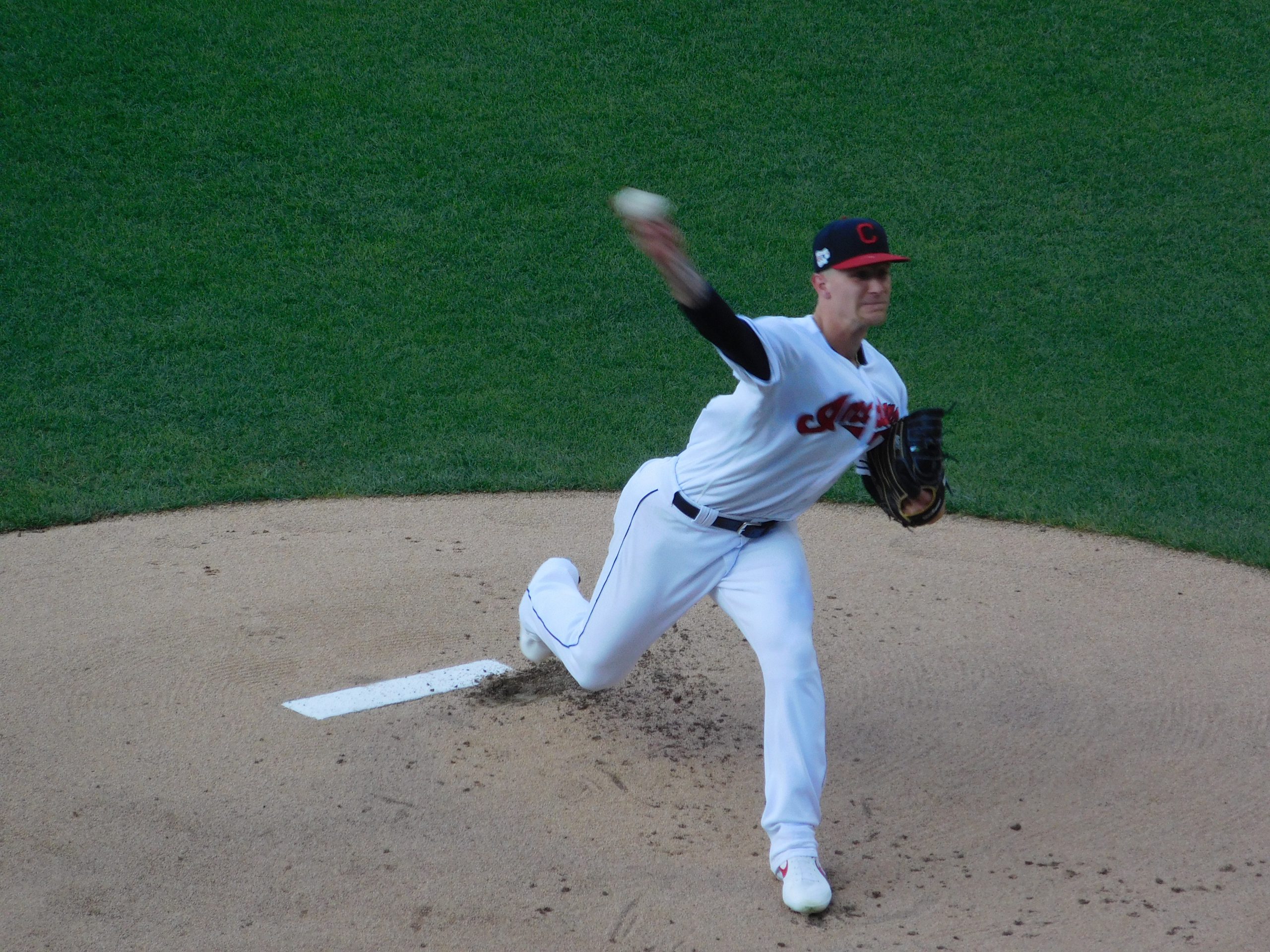 The Indians sent a strong message to its players on Sunday, sending home starting pitcher Zach Plesac after the 25-year-old violated team rules by going out with friends Saturday evening in Chicago.

Ken Rosenthal and Zack Meisel of The Athletic broke the news of the Tribe sending the pitcher home.

The report in The Athletic said that Plesac will be quarantined for 72 hours and tested daily, and the team could take extra preventative measures to ensure that he and his teammates are healthy.

Saturday Plesac was the winning pitcher in the Tribe’s 7-1 win over the White Sox in Chicago. He went six innings, not allowing a run on five hits with a walk and seven K’s.

Plesac, like the rest of the starting rotation for the Tribe, is off to a very good start going 1-1 in his first three starts with a 1.29 ERA with 24 strikeouts in 21 innings pitched.

Adding insult to injury it’s been reported by Jeff Passan of ESPN that Plesac had to rent a car and drive home.

The Indians pitcher back on July 3rd when the team had to sit down slugger Franmiil Reyes for going to a holiday party with people photographed not wearing masks said that players had to focus on making sure not to mess things up for others.

“We’re given this privilege to be able to come back and play and given this short window to even play,” Plesac said.

Plesac is slated to start Saturday against the Tigers in Detroit.

Return of The Offense, Big Fourth Leads to Indians 7-1 Win Over White Sox
Indians Pull Out Extra Inning 5-4 Win in the Windy City to Move to 10-7