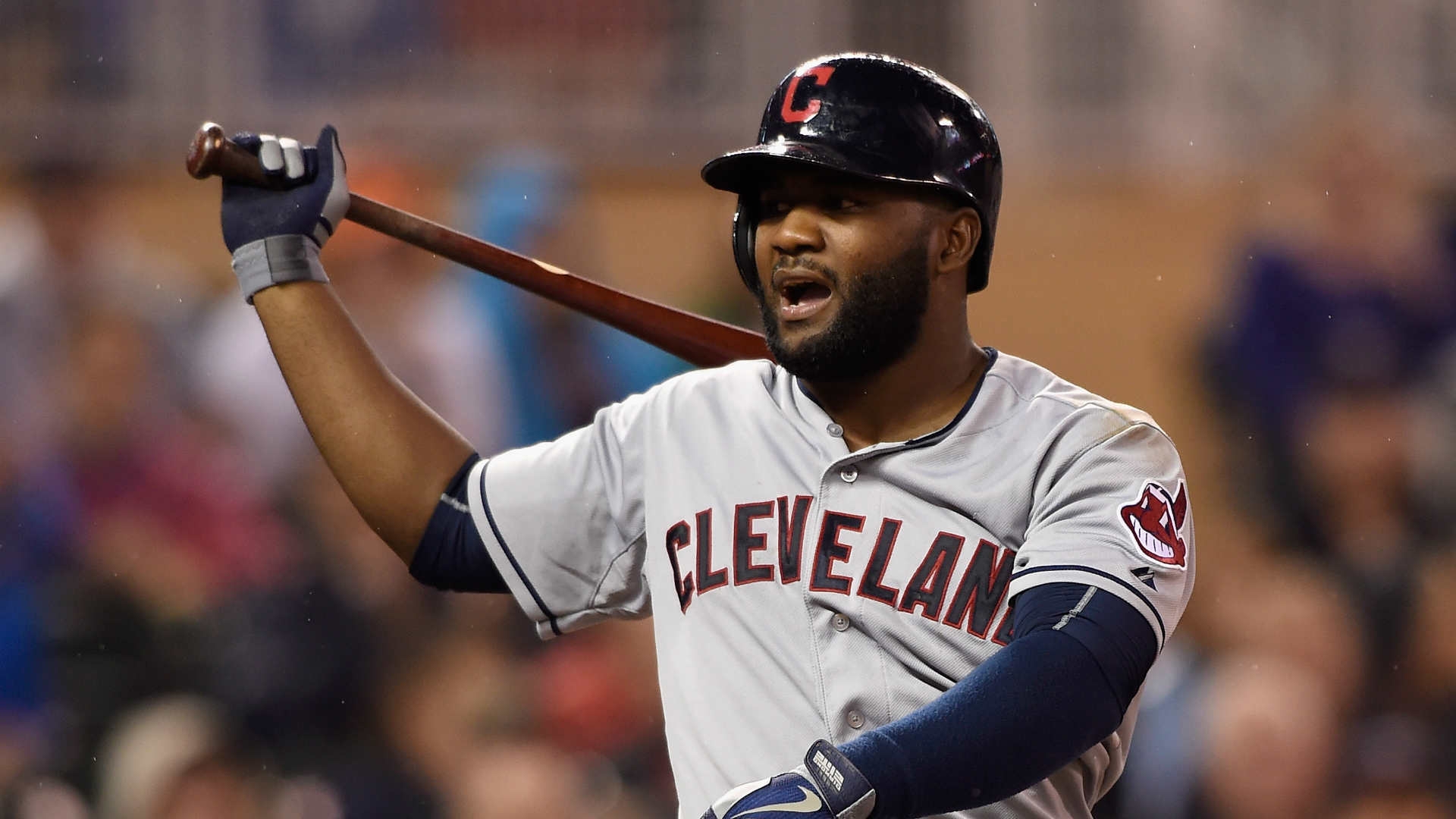 There has been a roster move within the Indians organization Saturday afternoon as Abraham Almonte has been called up from the Columbus Clippers.

Almonte left the game against the Toronto Blue Jays were it appeared he injured his right shoulder while playing right field.

In an additional move, relief pitcher Adam Plutko has been optioned as of Friday evening to Triple-A Columbus to make room for Cody Allen who is now returning to the bullpen from maternity leave.

Indians announced that there are very few tickets available for Sunday afternoon’s matchup and urge fans to purchase tickets early and online to be sure to get a seat as the team wraps up a four-games series with New York.