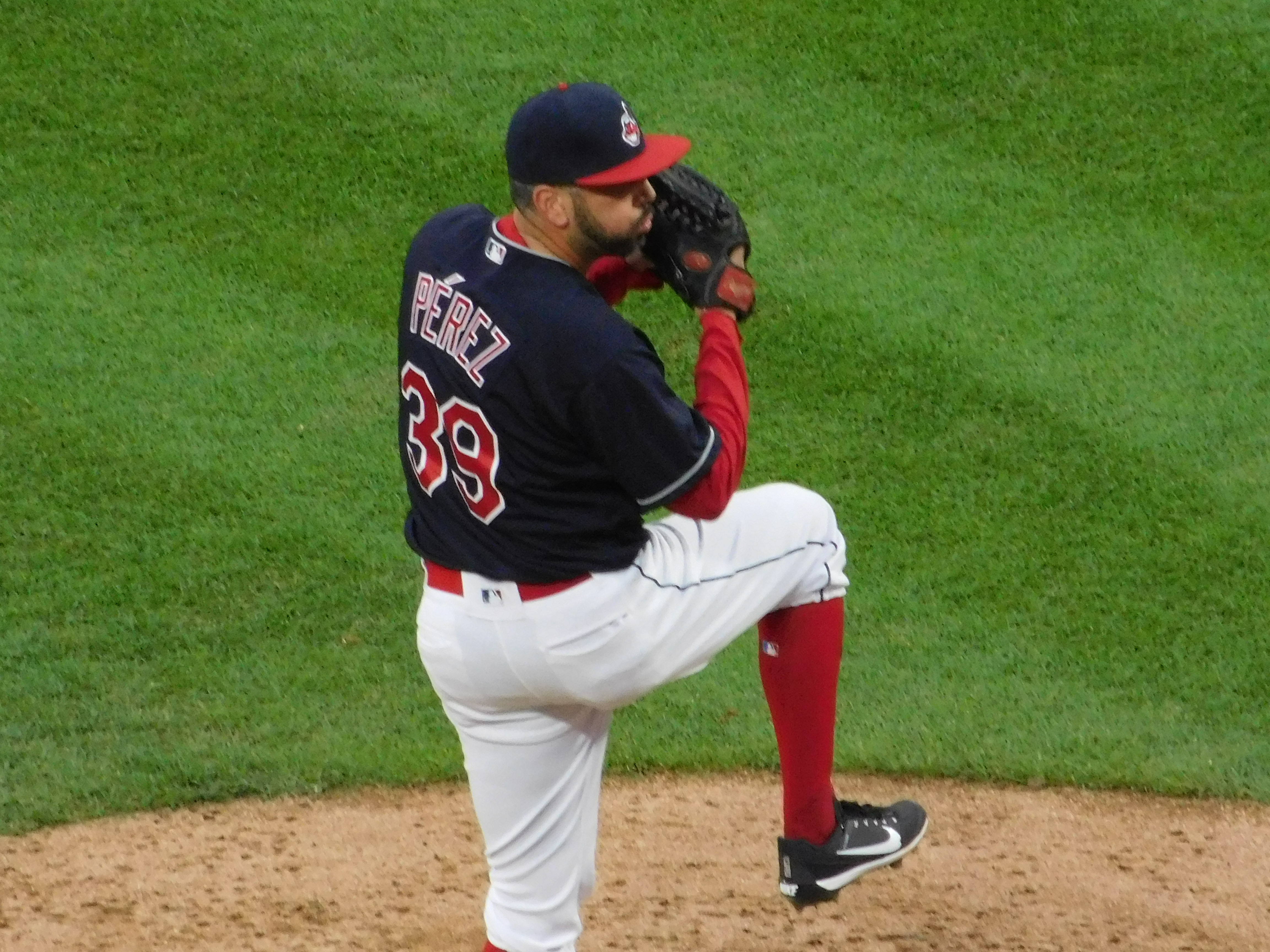 With a bullpen in flux once again losing both Cody Allen and Andrew Miller, the Indians today brought back one of their relief arms from a year ago, that being lefty Oliver Perez.

The team announced the club has re-signed Perez to a Major League contract for the 2019 season with a vesting option for 2020.

In a season in which the Indians pen had plenty of struggles, Perez was one of the few bright spots, leading the team with 15 holds, and he held teams scoreless in 46 of his 51 outings, posting the highest bWAR of any reliever on the staff.

His 1.39 ERA was fourth-lowest among MLB relievers who logged at least 30.0 innings last season.

Perez was inked by the Indians as a free agent on June 2nd of last season after he was granted his release from Scranton/Wilkes-Barre, the Triple-A affiliate of the New York Yankees.

The 37-year-old vet of 16 seasons owns the third-most appearances (603) and third-most strikeouts (1479) of any Mexican-born pitcher in MLB history.

Best in the Central; Indians Starting Five Remains a Reason the Team Can Compete in 2019
Indians Fans…Why So Bitter?