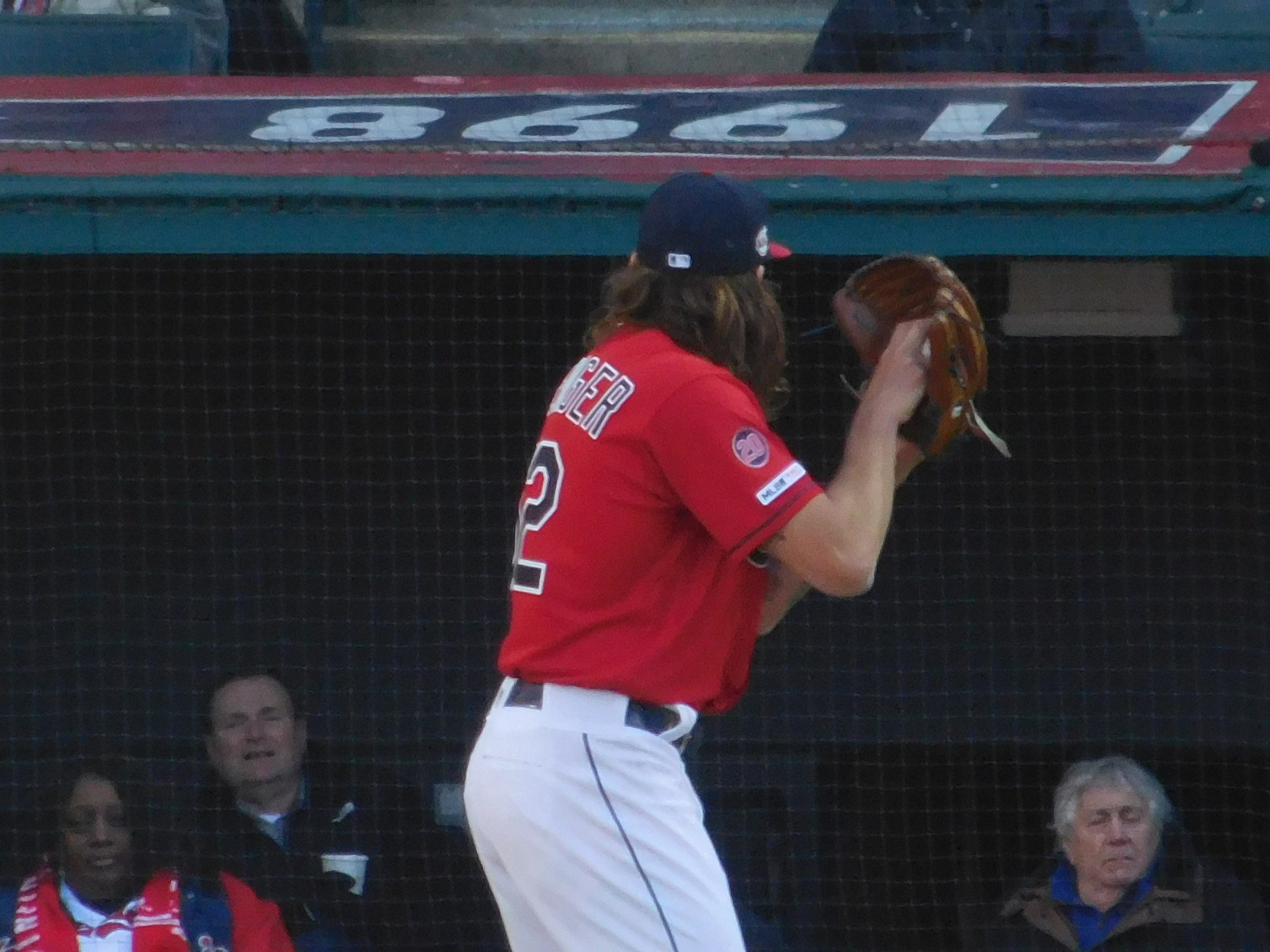 While Mike Clevinger declared Sunday that he would be good to go for his next start, the Indians had other ideas, as today they placed him on the 10-day Injured List retroactive to April 8th with a right upper back strain.

Clevinger left Sunday’s 3-1 win against the Blue Jays after five innings and 75 pitches, not allowing a run with just one hit.

“We’re going to get him worked up tomorrow, just because, when a guy has a bunch of adrenaline going, when he wakes up tomorrow morning, we just don’t want to guess,” Indians manager Terry Francona said Sunday after the game.

With Clevinger on the IL, the team recalled righty pitcher Nick Wittgren from Triple-A Columbus.

Clevinger has not allowed a run in his 12 innings pitched over two starts to date. It is his first career trip to the Major League Injured List.

He will be eligible to return to the team on April 18th, an off day for the Tribe before they start a five-game homestand against the Atlanta Braves and Miami Marlins, but according to Zach Meisel of The Athletic, Clevinger won’t be pitching anytime soon.

Regarding Mike Clevinger, Terry Francona says it’ll be 6-8 weeks “before we’re even looking at him picking up a ball.”