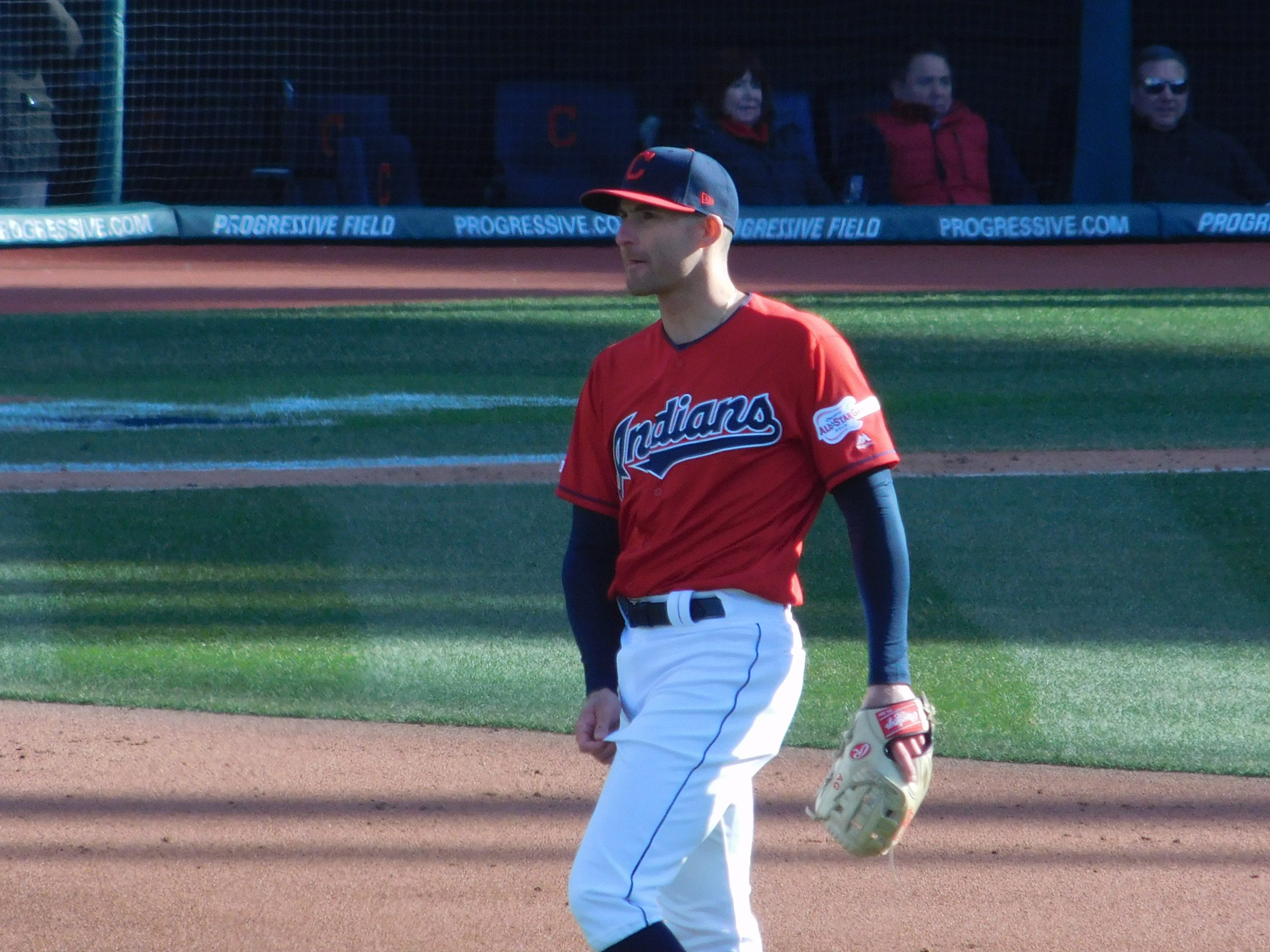 For the first time in 2019, the Indians will wake up Wednesday atop the AL Central, as they moved to 7-3 on the season with a solid 8-2 win over the Detroit Tigers Tuesday afternoon.

Corey Kluber earned his first win of the 2019 season, and the offense, which had a tough time producing in their first week and a half, suddenly has found itself, scoring 18 runs over the last three games.

The team also beat up Tigers starter Jordan Zimmerman yet again, as now in six career starts against the Indians, Zimmerman is a lifetime 0-5.

The Tribe has two more against the Tigers, both afternoon affairs on Wednesday and Thursday. For now, here’s a couple takeaways from the team’s seventh win of the year.

The Indians had just four homers entering Tuesday’s affair in Detroit, and against the Tigers pitching staff they hit four blasts, getting a quick start with Leonys Martin hitting a solo shot to leadoff the game against his former team.

Jake Bauers hit a solo shot, Roberto Perez hit his first homer, and the big blow of the day came in the second inning as Brad Miller crushed a two-run blast to make it 3-1.

You get a sense that this team will have to find creative ways to score runs on a lot of days, but on this day the homers were good enough for the offense to build a lead and run away with the win.

Corey Kluber has much better command of his breaking pitches and even fastball, and was able to grind out six innings, throwing 96 pitches to earn his first win of the season.

On the day he allowed two runs (one earned) on seven hits with a walk and eight strikeouts.

He looked much more in control and while he still gave up a first inning run, he never wavered and came right back out in the second after the Indians went up 3-1 and didn’t let the Tigers back into the game.

Kluber has had two good starts, one bad, and now that last Wednesday’s poor start is behind him, Kluber seems right back to normal.

3. Great to See the ‘O’ Starting to Produce

Eight runs on eight hits with eight strikeouts. While you’d still like to see that strikeout total go down, you’ll take a day like today for this offense anytime.

Not only did four players all hit their first homers of the year, the team also got an early double from Tyler Naquin (.308) to set up the two-run blast by Brad Miller.

Miller was 2-for-2, and Jordan Luplow got a hit in a pinch-hit opportunity.

Then there was Eric Stamets, who hit a single to center, but came all the way around to score when the ball was booted and went all the way to the wall, which in Comerica Park is a long way.

Seven runs Saturday, three on Sunday, and now eight on Tuesday. This isn’t to say this team isn’t going to have some tough days ahead, but the last few days have been much better to watch.