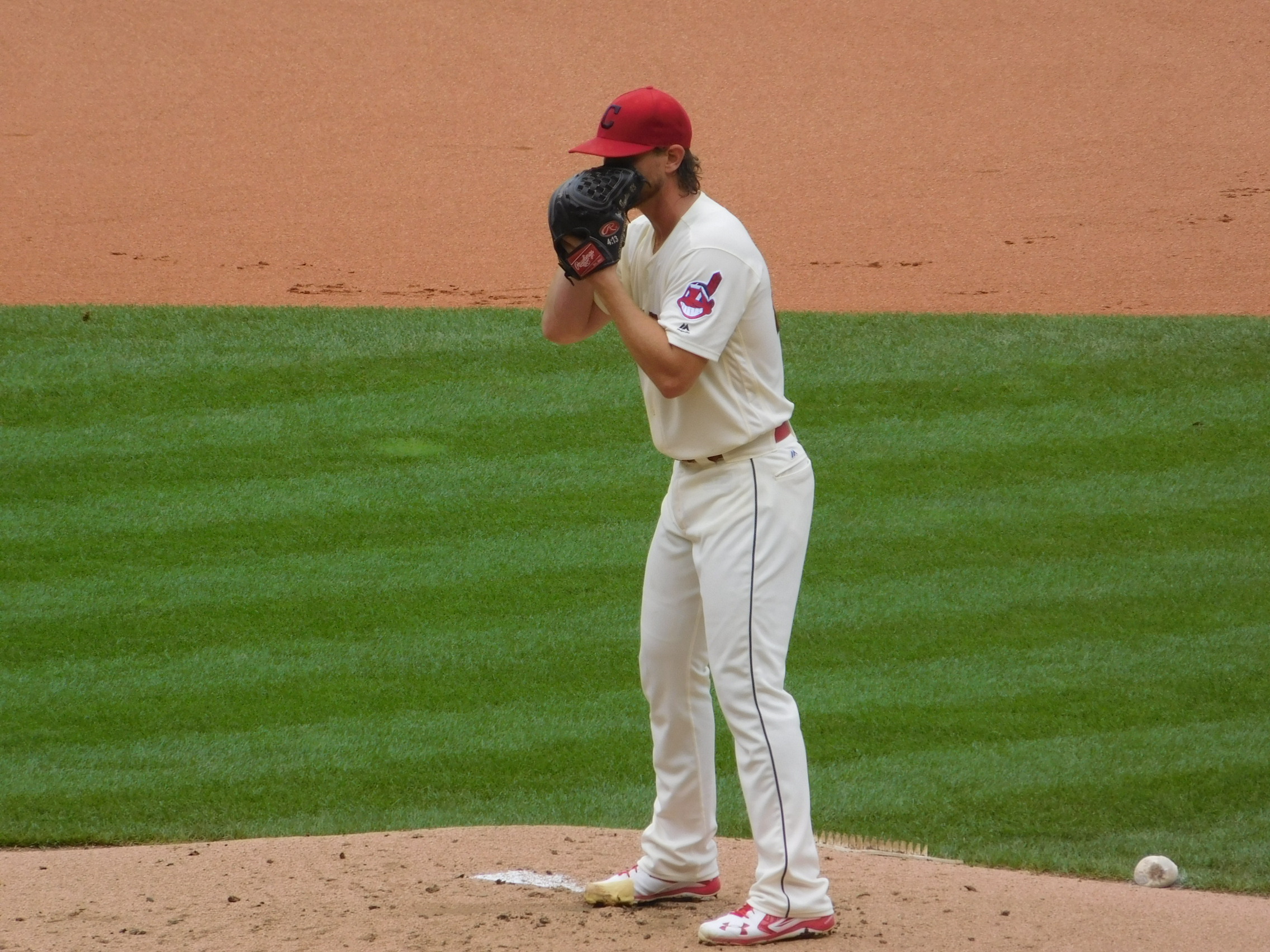 CLEVELAND – The Indians announced this afternoon that starting pitcher Josh Tomlin has left the team to return to Tyler, Texas to tend to a family matter. The team placed the starter on the Family Medical Emergency List.

Tomlin is 11-6 on the season in 22 starts. He’s set to pitch Saturday at home against the Jays, and has to be on the list for three days meaning he could still pitch on Saturday.

With Tomlin on the list, the team will fill the spot with Danny Salazar, who comes off the DL and will pitch in Thursday’s home game against the White Sox against Carlos Rodon at 7:05pm.