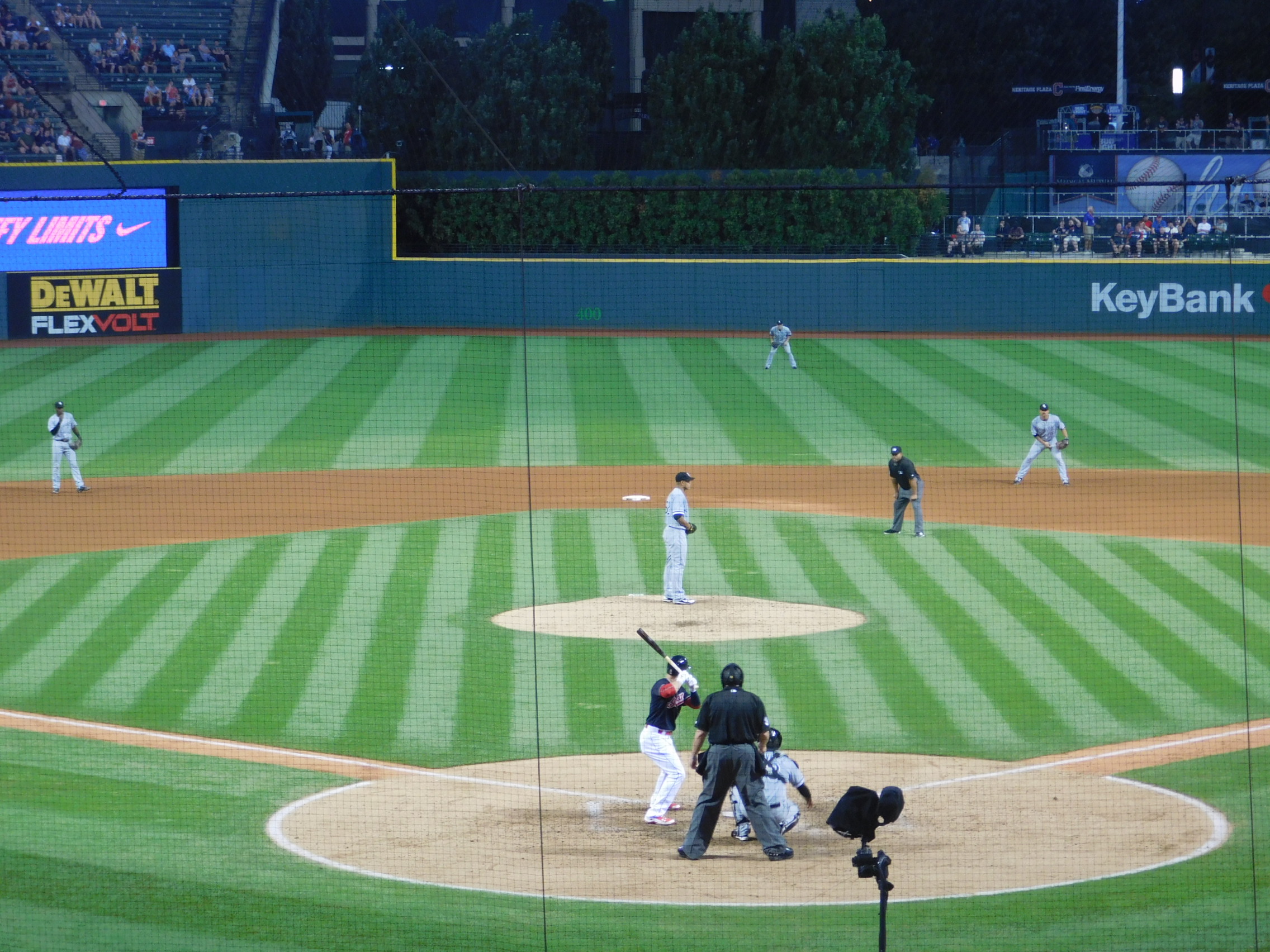 CLEVELAND – The Indians added to their American League Central lead on Tuesday night, getting a couple key hits when needed as they topped the Chicago White Sox 3-1 at Progressive Field.

Corey Kluber held his own against White Sox stingy pitcher Jose Quintana, who entered Tuesday with an ERA of 2.85.

Kluber allowed traffic a couple of times against the Sox, but was able to go six innings, allowing one run on seven hits in the win.

With the win Kluber moves to 13-8 on the season, and has now won his last five decisions. The last time he did that was in September of 2014 – the season he won the Cy Young.

On the night the Tribe ace walked two and struck out seven, with two of those K’s coming to end innings in which the Sox had runners on.

His only mistake was in the 6th when Justin Morneau homered to right to at the time cut the Indians lead in half to 2-1.

During this win streak, Kluber has walked nine and struck out 46, and has allowed just nine earned runs in 49 innings. With the staff having that recent stretch in which they scuffled against the Twins, Kluber has been the rock of the rotation.

The offense didn’t go much against Quintana, but they got a couple big hits, including two doubles in the first by Jason Kipnis and then Francisco Lindor to give the team a 1-0 lead. 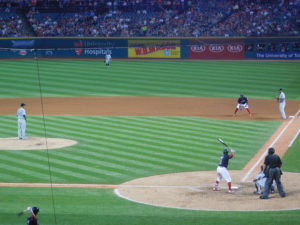 They got it to 2-0 in the third when Mike Napoli singled to left, scoring Rajai Davis.

Kluber was able to keep the Sox in check, and the Indians added to their 2-1 lead after Andrew Miller came in and got Chicago out in the 7th.

Roberto Perez hit a leadoff double, and two batters later Kipnis singled and put the team ahead for good at 3-1.

Miller got Chicago out in the 8th, and Cody Allen came in the 9th and recorded his 23rd save.

With the win the Indians moved to 68-49, and now have a six game lead over the Detroit Tigers for control of the division after the Tigers fell at home to the Kansas City Royals 6-1.

Detroit has lost seven of their last 10, and the Indians have added four games onto their AL Central lead after the Tigers had gotten it down to two games just 10 days ago.

What’s helped is the fact the Indians have dominated the AL Central, winning now 32 of 48 games against Central foes. The team has also gone now 5-1 on this critical 11-game homestand.