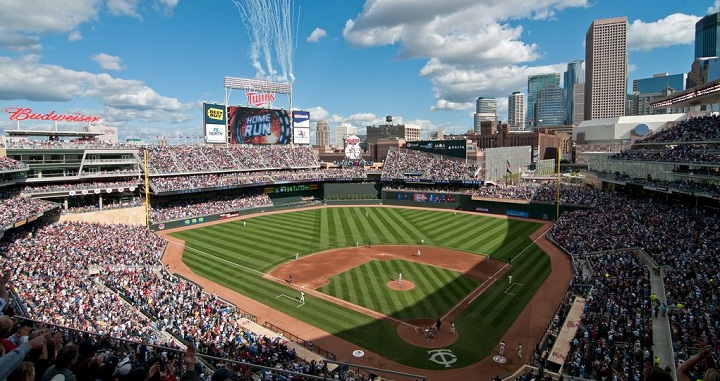 The top two teams in the AL Central are set for a huge four-game set at Target Field in Minnesota starting on Thursday, as the Twins and Indians will do battle.

The Twins lead the Tribe heading into play today by four games in the division, but the two teams will meet 10 times over the final month and a half of the season, so it’s not hard to think that those 10 games could easily decide who the AL Central champs for 2019 will be.

Here’s the pitching matchups for the four-game set in the Twin cities:

Indians Place OF Jordan Luplow on the IL with Hamstring Strain; Call Back Up OF Greg Allen
Indians bullpen comes up big in double-header sweep