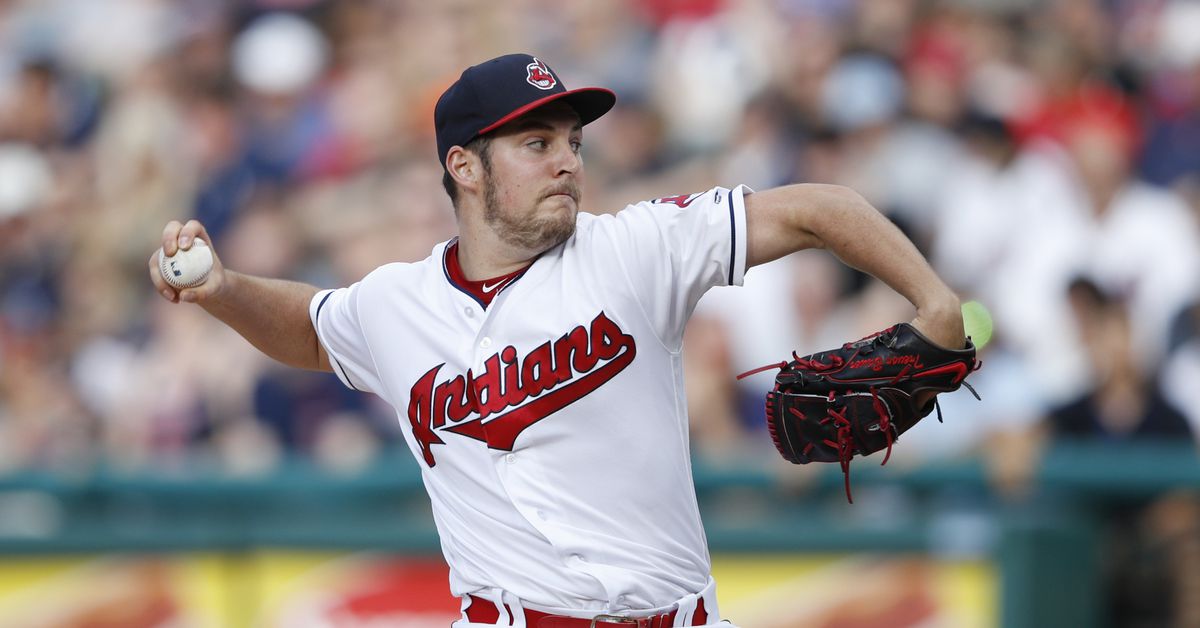 Indians pitcher Trevor Bauer is at the forefront of a lot of rumors about if he will or will not be traded by the Tribe by Wednesday’s deadline.

The Tribe starter, never one to shy away from sharing his feelings, took to his social media platform – “Momentum” to share his thoughts about being the center of a lot of the chatter.

Bauer says he’d like to stay in Cleveland with the current group, but that it’s been interesting to hear from various fan bases and keeping up with the large amount of rumors spread about where he will play after July 31st.

Check out what Bauer had to say in the video below.

"Whatever team I'm on, I go to the field and do my job anyway."
– @BauerOutage on the #MLBTradeDeadline 😬

Indians Look for Fourth Straight in Kansas City Tonight; Clevinger Gets the Start
Bauer Fires a Ball Over the CF Fence When Pulled by Francona