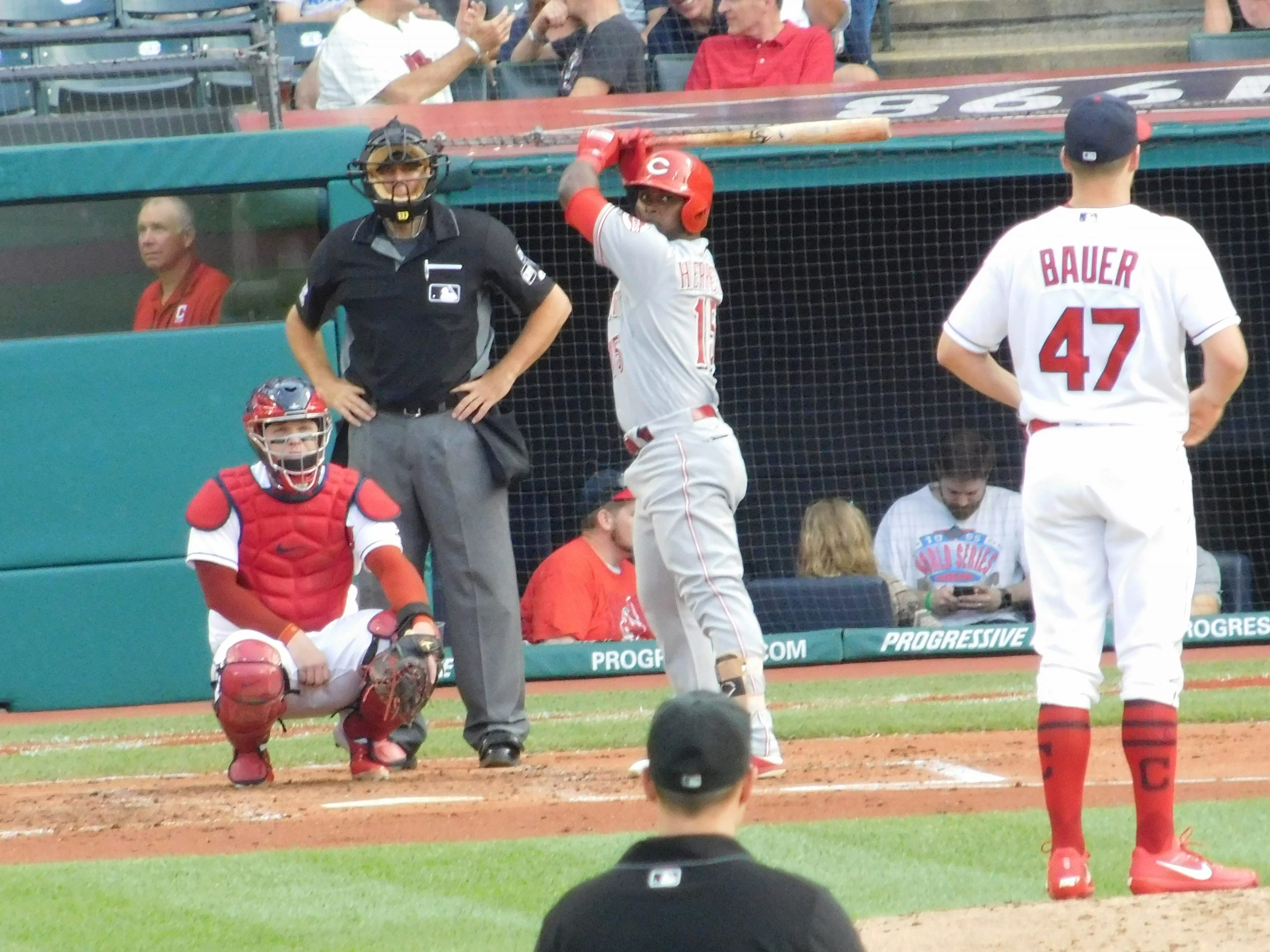 Sunday was not a good day for Indiana starter Trevor Bauer in the team’s finale against the Royals.

His actions upon being pulled are not going to endure himself to the team’s coaching staff, as he fired the baseball over the center field fence when he realized he was being pulled.

Here’s the video of the incident.