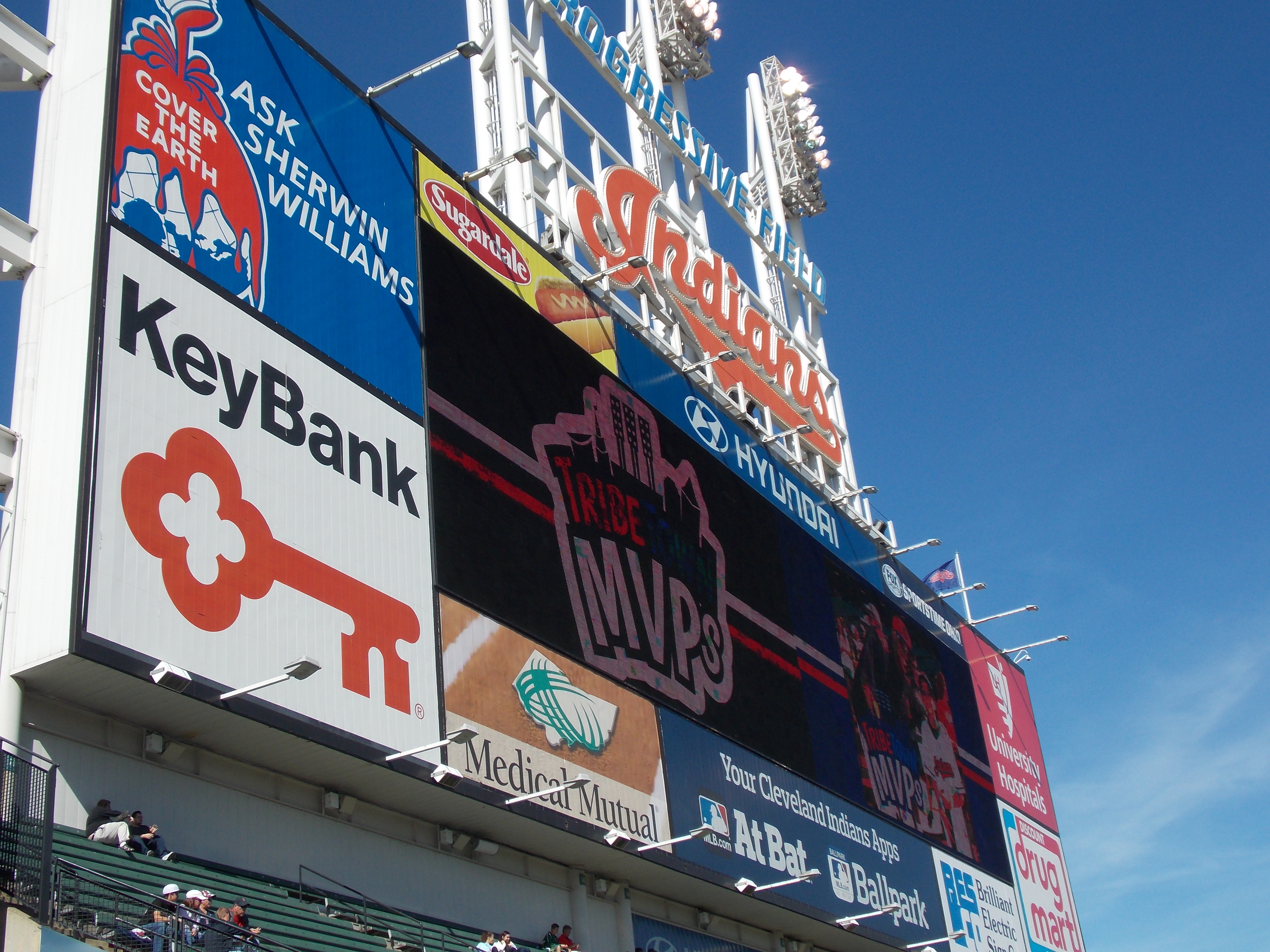 The team announced late today that the righty thrower underwent an emergency appendectomy last night in Glendale, Arizona after an acute onset of lower abdominal pain.

The arthroscopic surgery was performed by Dr. Kevin Potter at the St. Joseph’s Westgate Medical Center, and his expected recovery time is between 2-and-4 weeks at which point he will resume his normal off-season training activities.