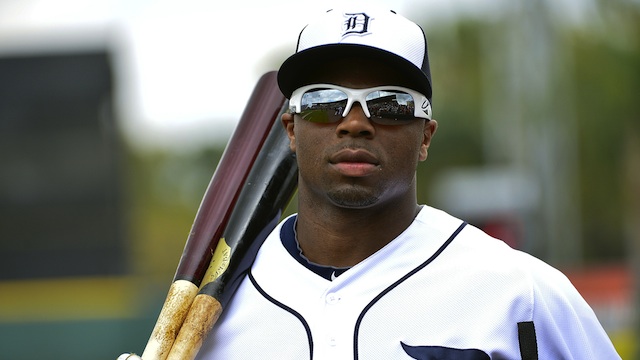 It was a busy day for the Indians, as the team made their second signing (pending a physical) as the team agreed on a one-year deal with free agent outfielder Rajai Davis.

Source: Rajai Davis agrees to 1-year deal with #Indians, pending physical. Believed to be for $5.25M plus incentives. First: @JonHeymanCBS.

The Indians earlier in the day signed first baseman/catcher Mike Napoli to a one-year deal, also pending a physical.