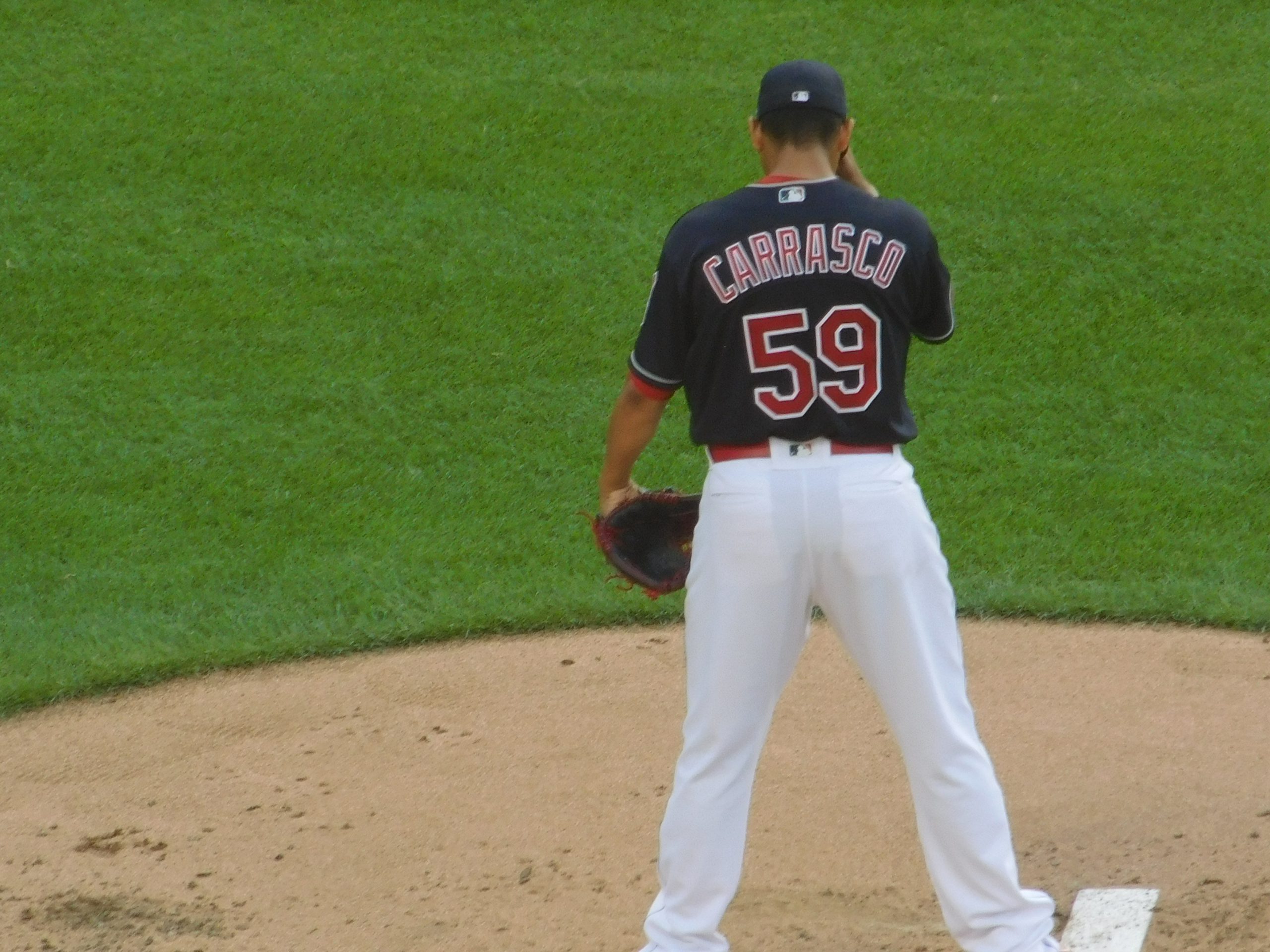 CLEVELAND– After a six-game road trip, the Cleveland Indians return home for a quick three-game series against the Baltimore Orioles before heading back out on the road for another seven games.

Here are the start times and the starting pitchers for the Baltimore series.