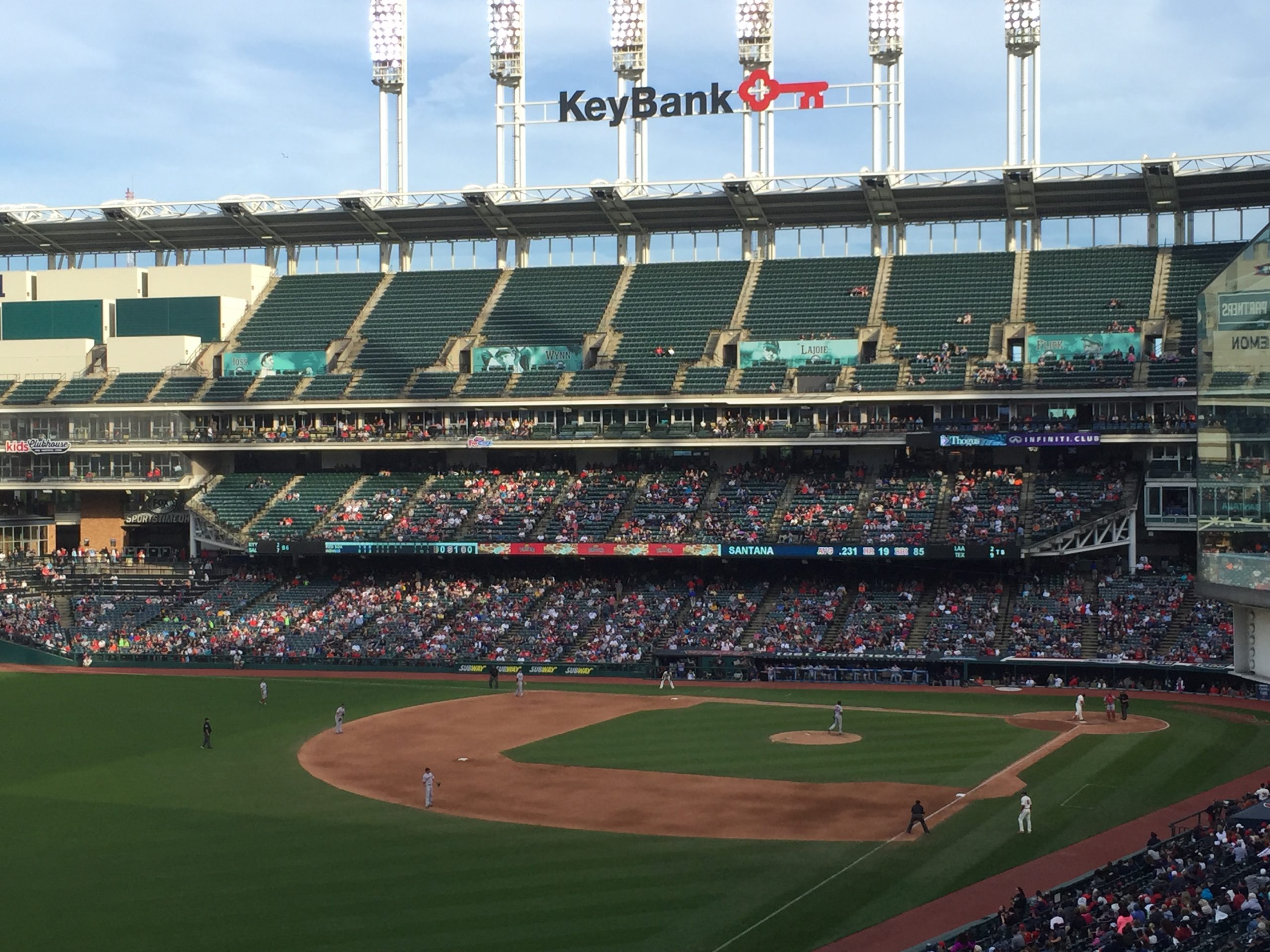 2015 was a tough season for Indians outfielder Michael Brantley, who suffered with a number of injuries throughout the season.

Today, the Indians announced the 2014 All-Star had surgery on his right shoulder, and he should be ready for game activity in 5-6 months. The 2016 season starts on April 4th at home against the Boston Red Sox.

Brantley had arthroscopic right shoulder surgery this morning in Wilmington, DE. Dr. Craig Morgan performed the procedure to repair a small tear in the labrum of Brantley’s non-throwing shoulder.

Brantley’s final game of 2015 was September 23rd against the Twins. In that game he jammed his shoulder on a diving attempt to catch a triple by Aaron Hicks that scored the Twins first run.

The outfielder dealt with back issues in 2015 that he was able to fight though, and also got a couple days off in August for a sore left shoulder.

Could Indians Pitchers Salazar and Carrasco Be Moved for the Right Price?
Indians Show Off Ongoing Construction of Phase Two at Progressive Field