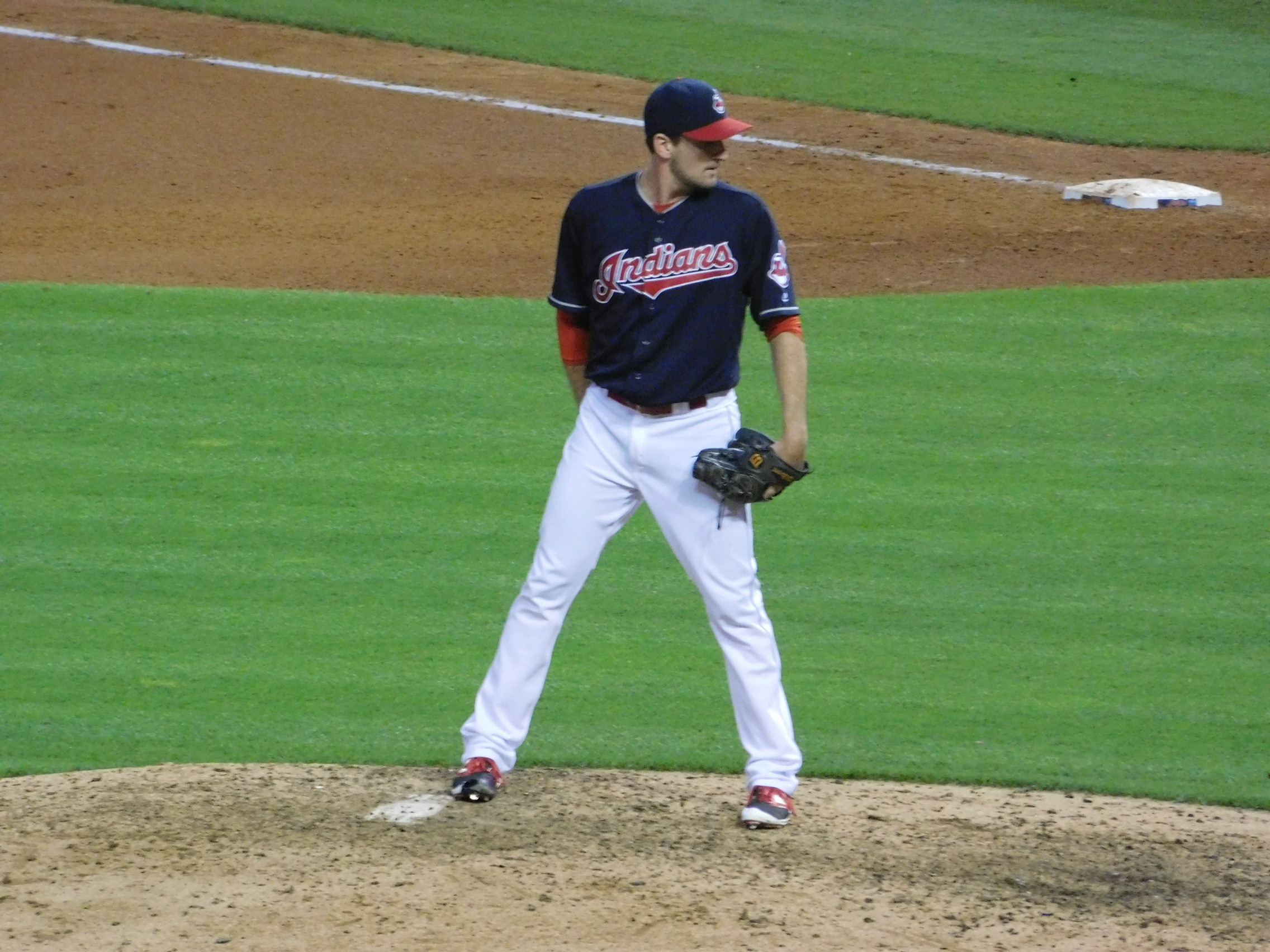 The Cleveland Indians have brought back a piece of their 2017 team that won 101 games, though it isn’t who you’re thinking.

Nonetheless, the Tribe has brought back righty reliever Dan Otero on a one-year deal for 2018. Otero went 3-0 with a 2.85 ERA in 52 appearances for Cleveland last year.

The deal was made to avoid arbitration with the bullpen arm, something the Tribe will have to do with a few other players this offseason.

Indians: Dan Otero has signed a one-year deal to avoid arbitration. One down, six to go: Allen, Chisenhall, Bauer, Salazar, McAllister and Almonte also eligible for arb this winter.

The Indians also agreed to a one-year contract with outfielder Abraham Almonte to avoid arbitration, knocking the list down to five.

Indians announce that they have avoided arb with OF Abe Almonte on a 1-year deal, and have tendered contracts to Cody Allen, Trevor Bauer, Lonnie Chisenhall, Zach McAllister and Danny Salazar.