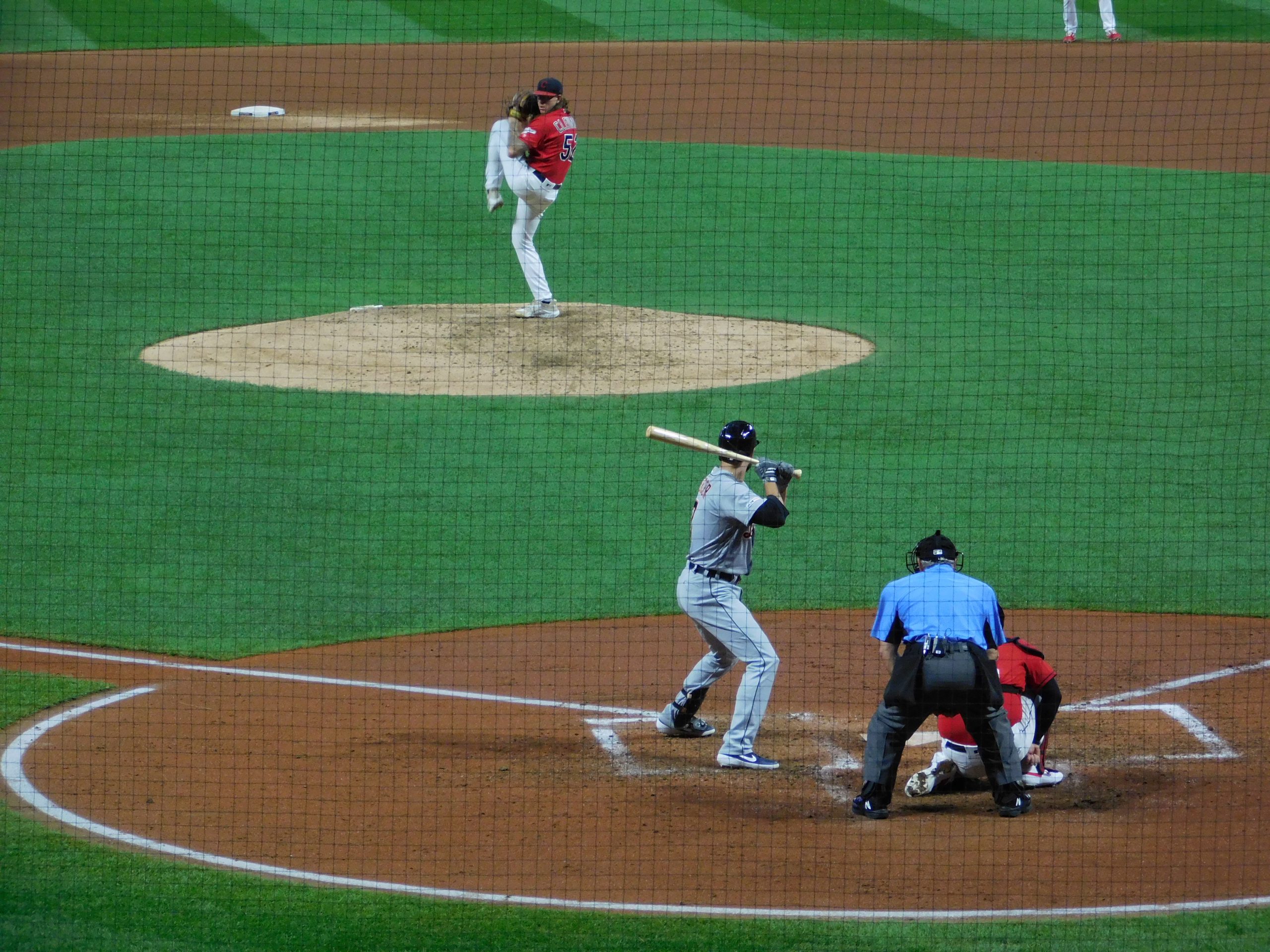 CLEVELAND – The 2019 season series against the Detroit Tigers is over, and for the Indians they are probably sad to see it end.

The Tribe didn’t just beat up the Motown Kitties, they dominated them, as with their 7-0 win on Thursday night at Progressive Field they end the season series beating Detroit in 18 of 19 meetings.

The win on the season puts the Tribe in a tie with the Tampa Bay Rays for the second wild card spot as each team is now at 90-63.

The Indians have nine games left, starting with three on Friday with the Philadelphia Phillies at Progressive Field before going to play three with the White Sox in Chicago and three in Washington to wrap up the regular season.

Here’s a quick look at some highlights of the Tribe’s shutout win over the Tigers at Progressive Field. 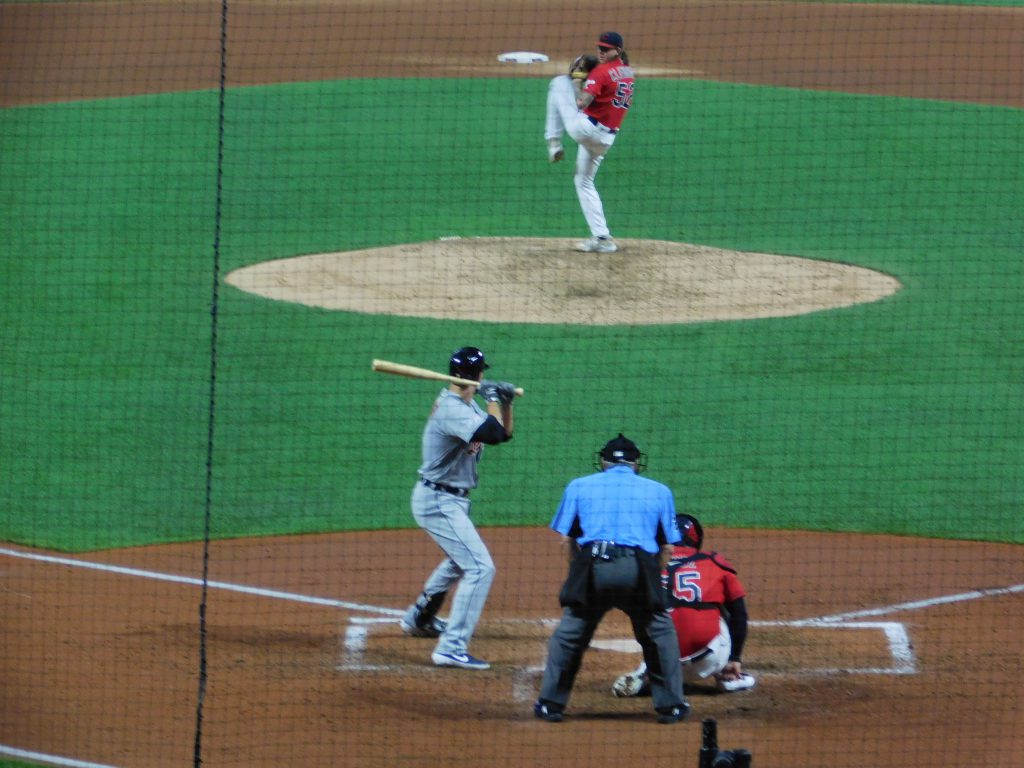 Tribe hurler Mike Clevinger got off to a rocky start against the Tigers, throwing 33 pitches in the first inning to get out of a bases loaded jam, but then the next two frames threw a total of 17 pitches and never looked back.

Clevinger moved to 12-3 with the win, and on the night went seven innings, shutting out the Tigers on seven hits with a walk and six strikeouts. 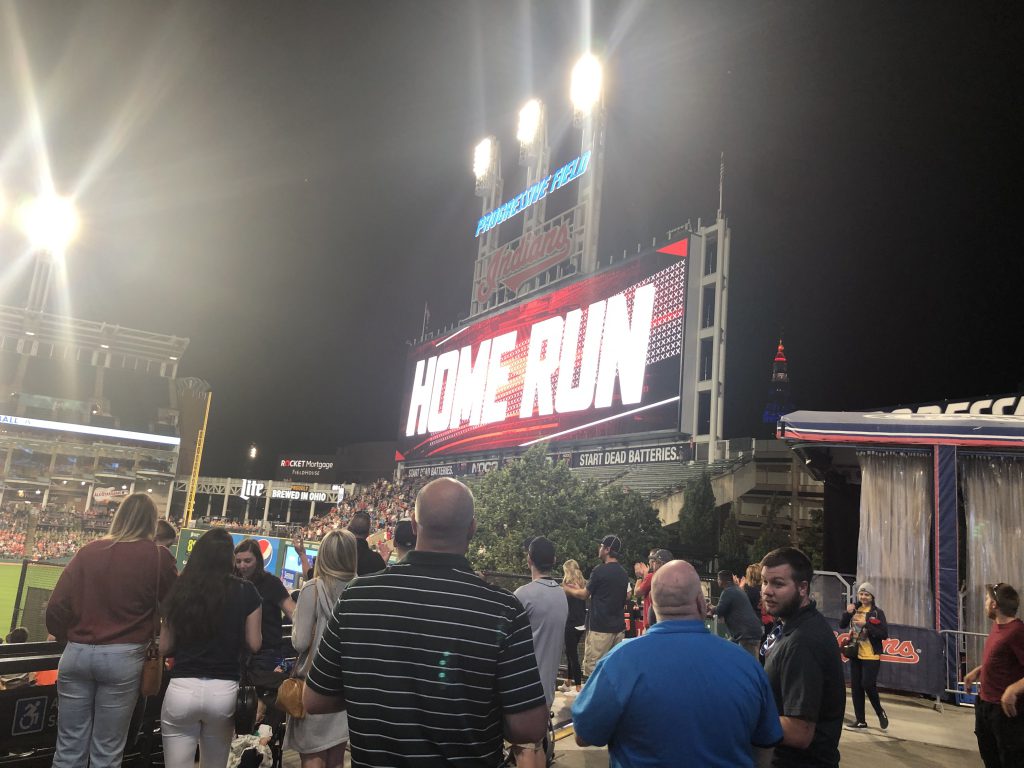 The Indians had (as Tito Francona calls them) crooked innings, scoring three runs each in the 4th and 5th innings to turn a 1-0 lead into a 7-0 game.

Franmil Reyes clubbed a two-run homer in the fourth to push the lead to 4-0, and then it was Oscar Mercado and Roberto Perez coming up with hits to extend the lead to seven.

The offense on the night was paced by Francisco Lindor who went 3-for-5 and is now hitting .292 on the season.

Everyone in the starting nine minus Jordan Luplow (0-for-2 before being pulled for Greg Allen), and Yu Chang collected hits.

The evening saw the team collect 12 hits and three base on balls in the win. 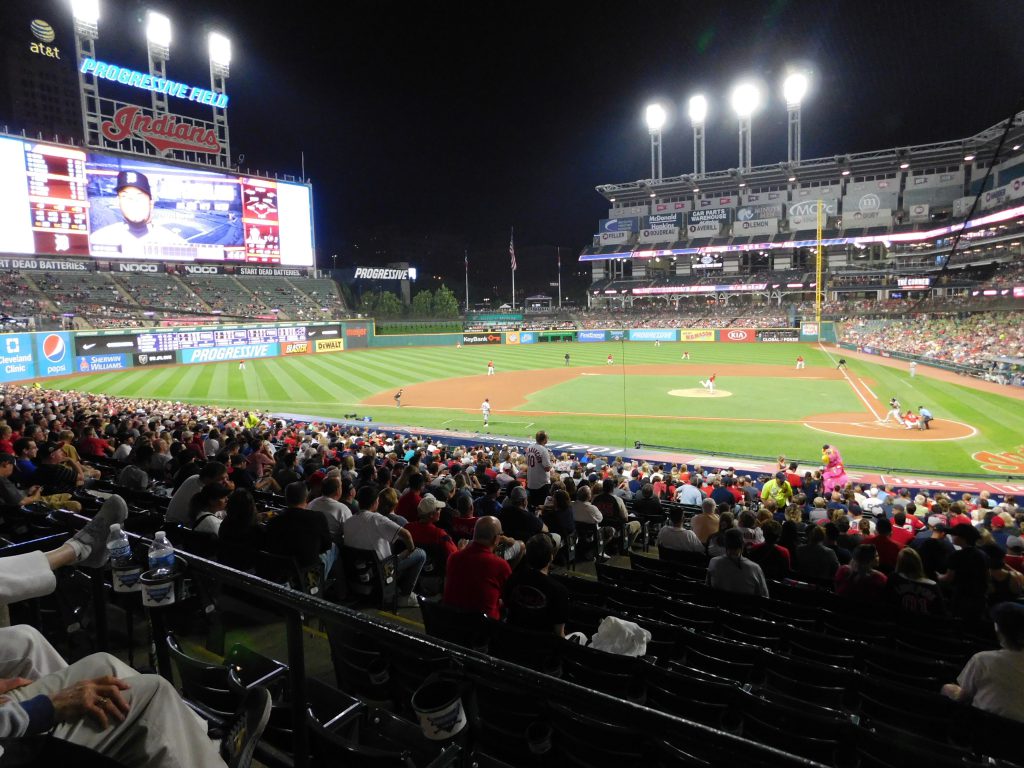 After Detroit won the second game of the year against the Indians at Comerica Park, no one could have ever seen coming the Tribe running off 17 straight against their Central Division rivals.

It’s the most wins in the modern era for the Indians against one team, they were able to go 17-2 against the White Sox in 2013, but what they did this season against Detroit was crazy.

Overall the Indians move to 38-7 against the Tigers since September 1st of 2017, and over those 45 games the Indians have held the Tigers to three or less runs in 35 of them.

Yes the Tigers are simply awful this season, but it’s rare to see as complete a domination of a team as the Tribe did to Detroit this season.

Pitching Matchups for the Indians and Phillies Weekend Series at Progressive Field
Bieber Sharp in Earning 15th Win, Carrasco Earns the Save as Indians Top Phillies 5-2