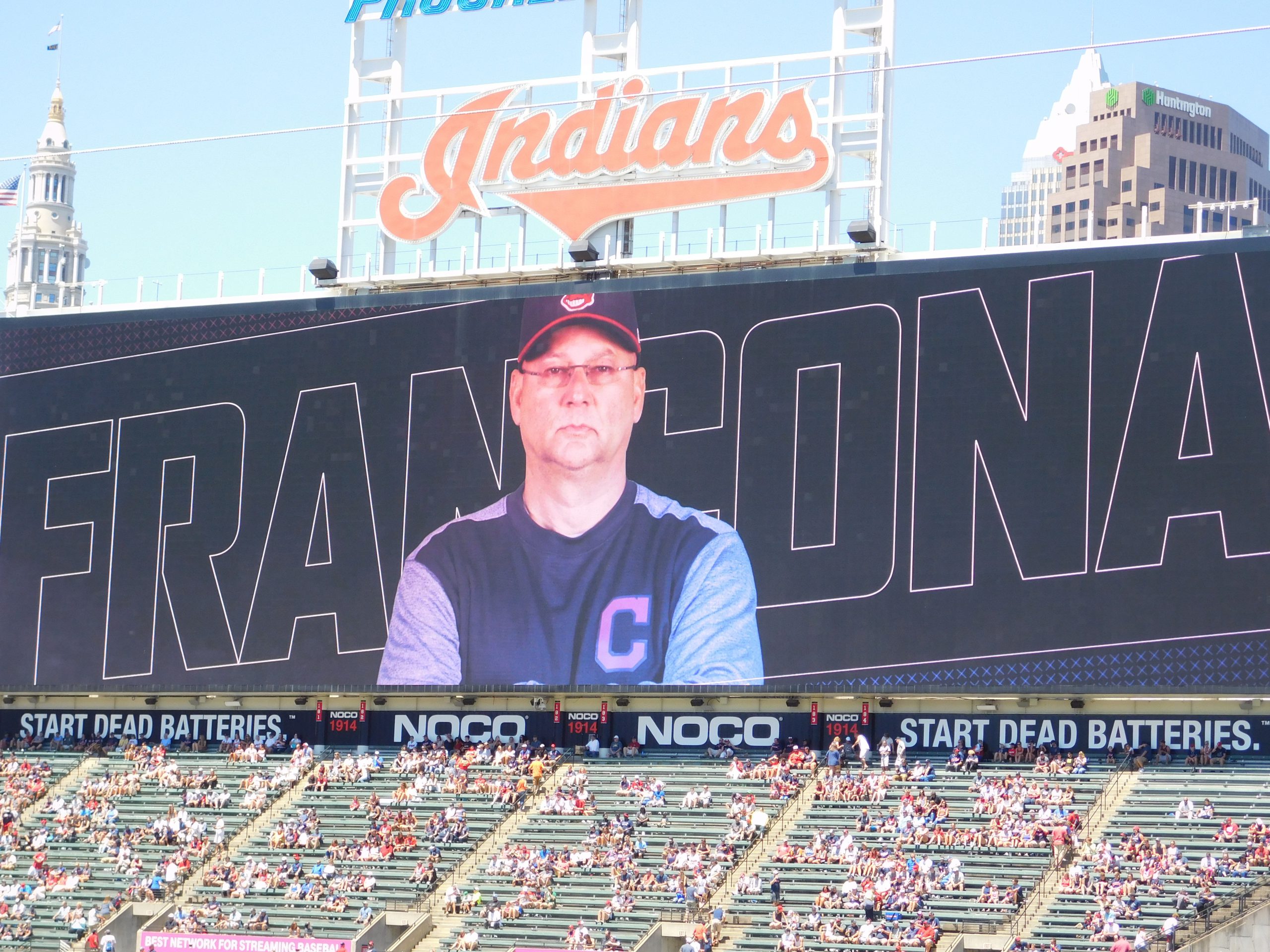 Tribe skipper Terry Francona admitted to reporters on zoom on Friday that he’s dealing with yet another health issue – this time a staph infection in his left big toe.

The infection is yet another setback for the 61-year-old manager, who last season was only able to manage in 14 games, due to various ailments.

Francona said on Friday that he underwent surgery in January to address the big toe staph infection, and that he’s still recovering, including being on crutches.

The Indians manager was in the hospital for 10 days following the surgery, and right now remains on crutches as the team begins to welcome players in for the start of 2021 spring training.

Right now Tito is still getting antibiotics through an IV in his arm. He said Friday that he will continue to need medication through the first week in March to calm the infection down.