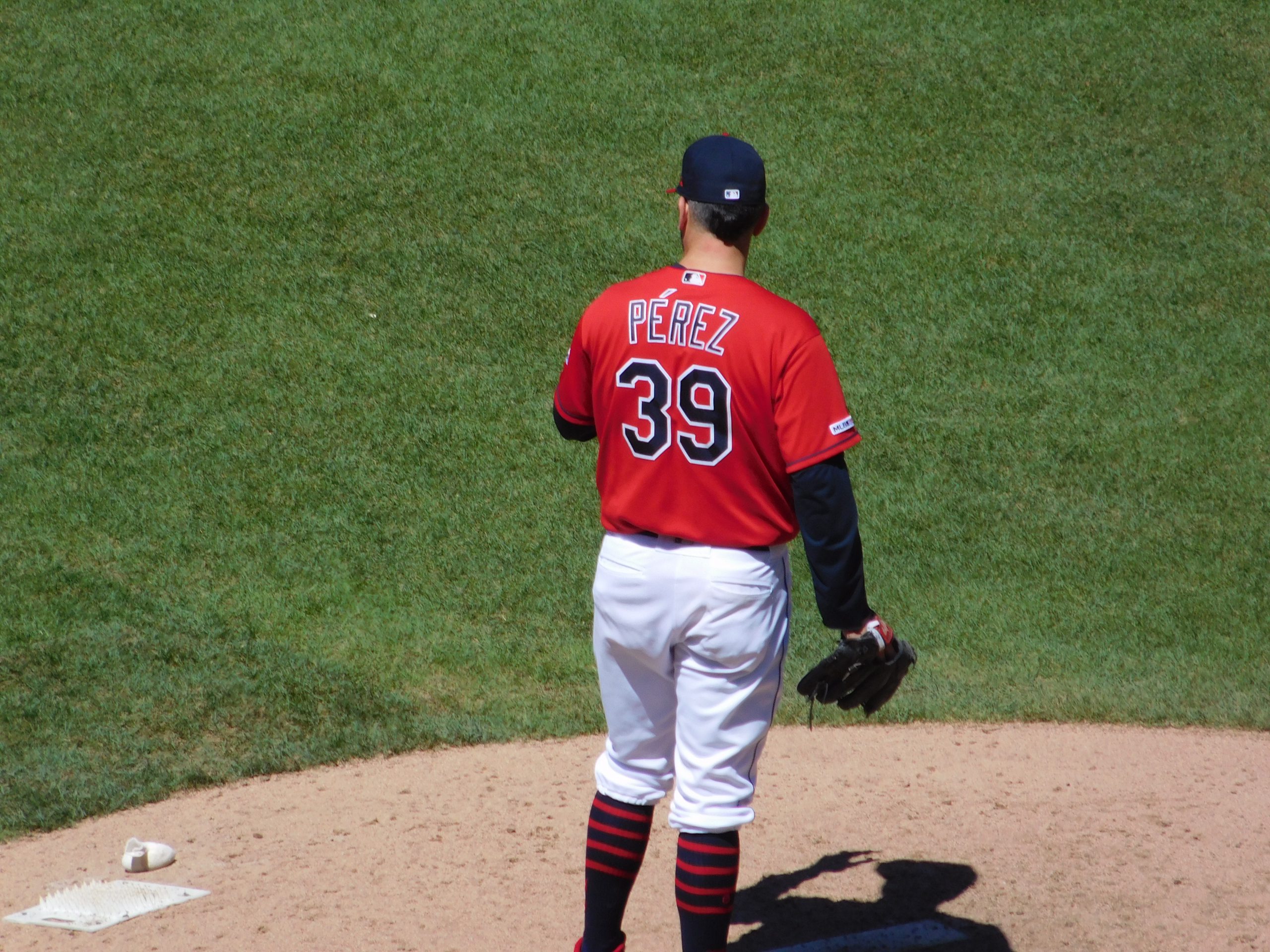 The Indians added another piece to the pen on Thursday, as reports are the team has inked lefty veteran Oliver Perez to a one-year deal.

LHP Oliver Perez returns to the #Indians. They need that lefty in the bullpen.

There’s no question that Perez has been one of the more consistent relievers for the Indians over the last three seasons since joining the club prior to the 2018 campaign.

Perez has spent 18 years in the Majors, playing for eight teams in that time frame. He’s spent 13 seasons in the National League, six in the American League.

In his long career Perez is 73-92 with a 4.35 ERA, but with the Tribe he’s been a huge asset to their pen getting key outs when called upon, and manager Terry Francona loves to go to him in tight spots.

Indians pitchers and catchers are due to report to Goodyear on Friday.