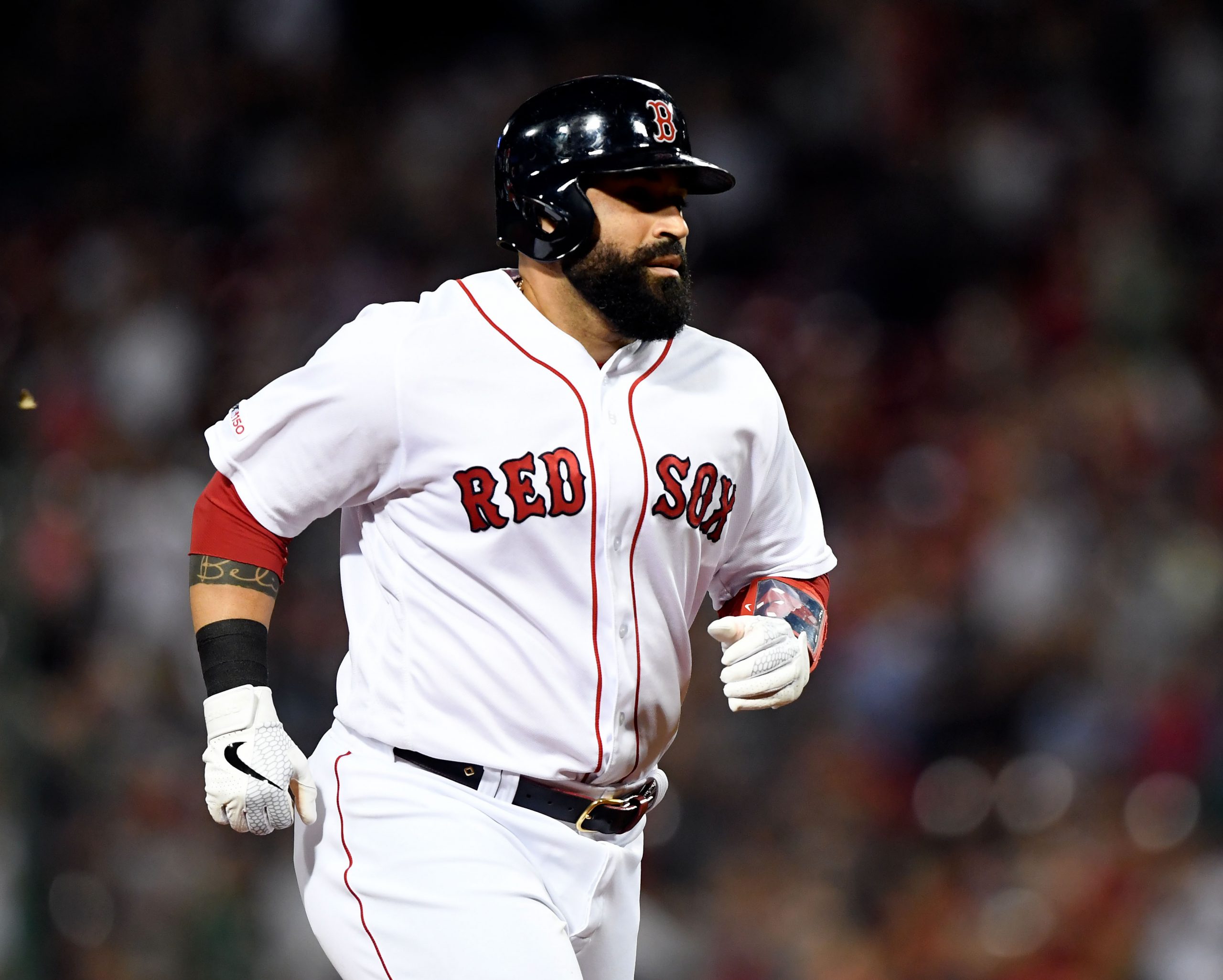 The Indians Monday added some depth to the catcher spot, making a deal with the Boston Red Sox for catcher Sandy Leon.

Leon has been in Majors for the better part of eight seasons, spending time with both the Red Sox and the Washington Nationals.

The veteran is known more for his glove than his bat, as he ranked among one of the top American League defensive catchers in 2019.

With Leon behind the plate Red Sox pitcher sported an ERA of 3.74.

With Roberto Perez the team’s everyday catcher, Leon will likely compete with 2019 backup Kevin Plawecki for playing time at the Major League level.

Could the Market Allow the Indians to Make a Move This Offseason for an Outfielder?
Despite the Rumors About Losing Lindor, Now is Not the Time for Indians Fans to Panic