Despite the Rumors About Losing Lindor, Now is Not the Time for Indians Fans to Panic 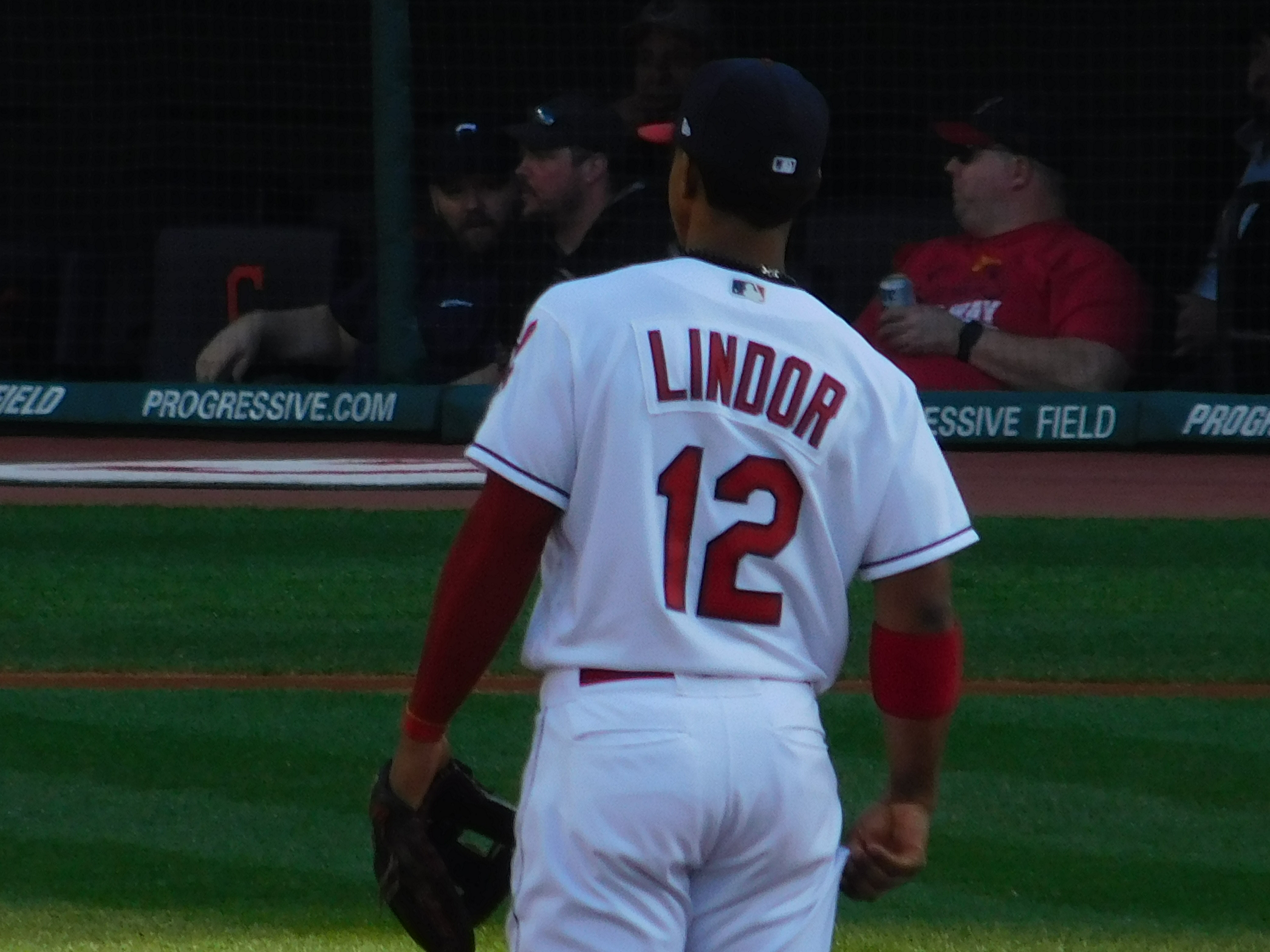 Many Indians fans are hitting the panic button today after the article posted on ESPN which stated that many baseball executives feel that the team is going to trade superstar shortstop Francisco Lindor on or before 2020’s trade deadline in July.

This isn’t exactly ‘breaking’ news, as it’s been bantered about for awhile that the Indians don’t want to get caught in a situation where they get nothing for Lindor’s services by letting him hit the free agent market.

If that’s the case, remember the team that won the World Series a few weeks back?

They lost a franchise player in the 2019 offseason by the name of Bryce Harper, got nothing for him, yet that didn’t stop the Washington Nationals from taking down the favored Houston Astros to win their first title.

It’s impossible to predict that the Indians will win a World Series losing Lindor, but thinking about the assets that team President Chris Antonetti and GM Mike Chernoff could gain by trading Lindor should give some hope that not all is lost for this franchise.

Last year the Indians won the trade deadline with a deal that moved pitcher Trevor Bauer to the Cincinnati Reds in a three-way deal that involved the San Diego Padres.

The deal netted them a pair of outfielders in Yasiel Puig and Franmil Reyes, as well as pitching prospect Logan Allen.

It was a trade that yet again showed that when it comes to making deals, the Indians rarely lose.

Last July’s deal should give Indians fans hope when it comes to the thought of trading Lindor and what could come their way in return.

The club isn’t going to simply give away their star player for unknowns, which is why this is not the time to push the panic button before the offseason really kicks into high gear.

The team has plenty of work to do, and while trading (or at least listening to offers) for Lindor is on the list, but they won’t do it without getting the proper pieces in return that will set them up for the future.

Yes losing Lindor is going to hurt. It’s never easy to lose a star player in the prime of his career, but have some trust in this front office – they’ve made lemonade out of lemons in the past – now is their chance to do it yet again.

Indians Make Deal with Boston for Veteran Catcher Sandy Leon
In a Year of Ups and Downs, Indians Pitcher Carlos Carrasco Named the MLB ‘Comeback Player of the Year’