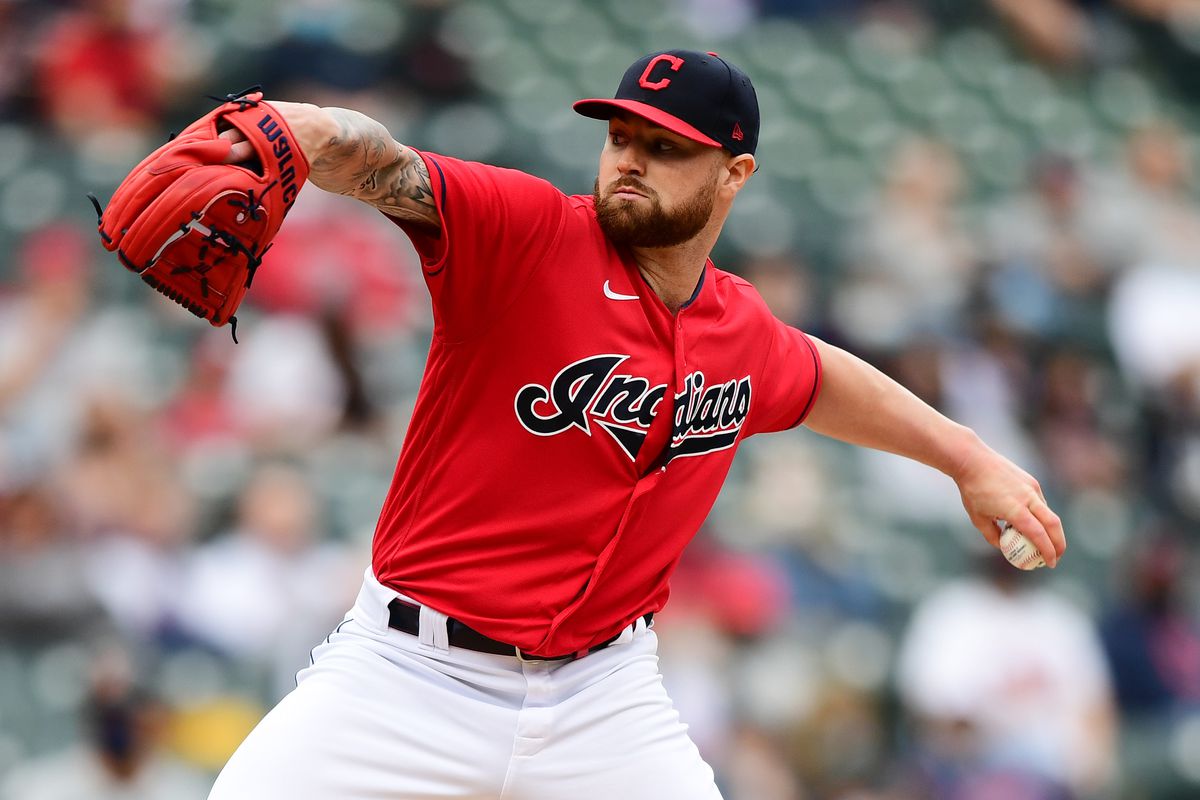 The start of the second game of the series had an eerie feel of Déjà Vu. The Tribe scored three in the first inning but after that their bats fell silent. The Yankees came into Cleveland last in the American League. Their offense was struggling but has found life at Progressive Field. The Bronx bombers hit four out of the park tonight.

Logan Allen pitched only 2.1 innings giving up five hits and four earned runs. Skipper Terry Francona used several relievers: Phil Maton, Trevor Stephan, and Cal Quantrill to help keep the Indians in the game. The bullpen did their job, but the lumber couldn’t heat up.

Jordan Montgomery was able to settle down after the first inning and find a rhythm. The Tribe went one for nine with runners in scoring position the rest of the game. Montgomery pitched a little over four innings and was visibly upset to leave the hill.

With a good start to the game the wind was taken out of the sails of the Tribe’s sinking ship. The lack of offense is like a record on repeat. Yes, the season is still early but it is discouraging that the team is unable to bring runners home game after game.

Fans have pointed fingers calling for players with low batting averages to be sent down. They have also questioned Tito’s lineup and positioning of players in the field. Tonight, none of those situations were the issue. In fact, the reality is that this team is simply not finding a way to win.

What will it take for this team to gel? Who will step up offensively and get the rally going? The talent is there but what is lacking? These are questions that swirl around the clubhouse and amongst fans. Sometimes it just takes a team the ability to string a few wins together to gain confidence.