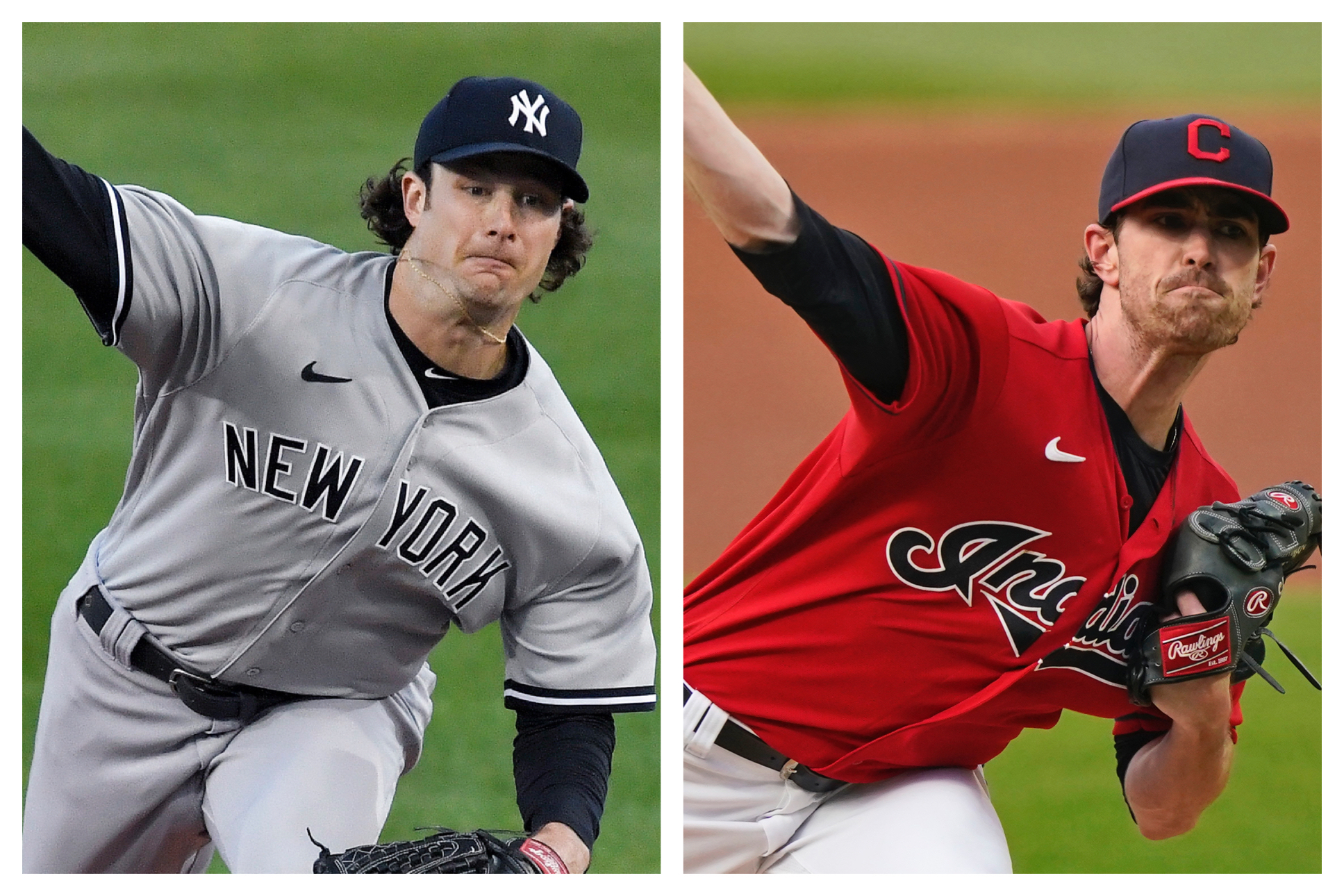 Game three of the series with the Yankees was set to be another pitcher’s duel. On April 13, 2021 Bieber had faced White Sox ace Lucas Giolito in a battle of American League aces. The Tribe’s offense provided two runs in that game which proved enough for a win.

Saturday night Bieber was in another highly anticipated matchup with Yankee’s ace Gerrit Cole. This time Bieber found himself with the loss as he gave up two solo shots. The Indians could only muster one run.

There was another record in sight, that of Nolan Ryan’s 59 strikeouts through 5 starts. Bieber ended the night with 57 strikeouts, two shy of Ryan’s record set in 1978. The reigning American League Cy Young winner was out dueled by Cole though not by much.

Both pitchers threw over 110 pitches bringing old school pitching back. Both team’s managers didn’t place the stars on pitch counts allowing them to truly battle. Cole pitched seven innings allowing one earned run on three hits while fanning 11. The hype surrounding this matchup didn’t disappoint however, Cleveland came out on the losing side.

Losing is becoming an all-too-common theme. The Tribe has lost six out of their last seven games. The offense is completely nonexistent. Jose Ramirez was able to get a double off Cole. That was the lone spot for the Tribe as the bats were silent again.

With the cancelled game last week due to snow the rotation was shifted. This set up the Bieber/Cole showdown. There was discussion that perhaps using Bieber against Cole didn’t give the team the best chance to win. The fact is that despite who is on the bump for the Indians they are unable to provide run support.

The Tribe will face the Yankees Sunday and look for the win to avoid the four-game sweep. Monday the Minnesota Twins will come to town. If there’s a time to turn things around it’s now. The Tribe needs momentum if they have any hopes of beating their division rival.