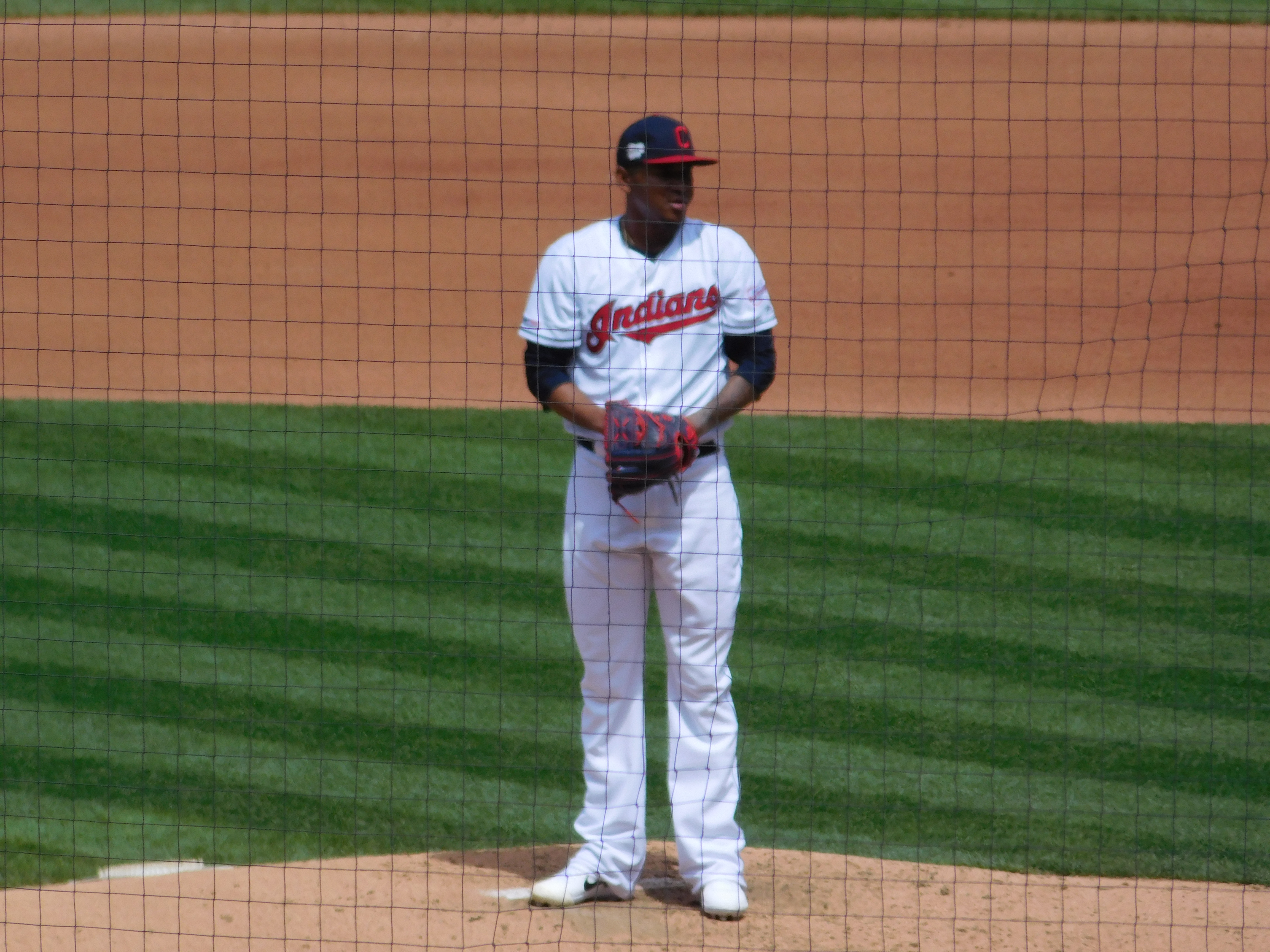 CLEVELAND, Ohio — The Cleveland Indians will look to make it three in a row tonight at Progressive Field against the Baltimore Orioles.

The Indians come into tonight’s game with a record of 23-19 on the season. They sit 4.5 games back of the Minnesota Twins in the AL Central for first place. The O’s are 13-27 on the season and they sit in last place of the AL East. Last night the Indians clobbered Baltimore by a final score of 14-7.

On the mound for the tribe is right handed pitcher Jefry Rodriguez. Rodriguez is 1-2 with an ERA of 2.92. Rodriguez earned his first win as an Indian last game. In Oakland, he went 6 innings, 3 runs, 3 earned, 1 home run, 3 strikeouts. Rodriguez was supposed to be a spot starter this season and maybe end up in the bullpen. Since the Indians starting rotation has been presented a couple of key injuries. Jefry has stepped in and stepped up. Earning him significant more starts and more innings in the majors. 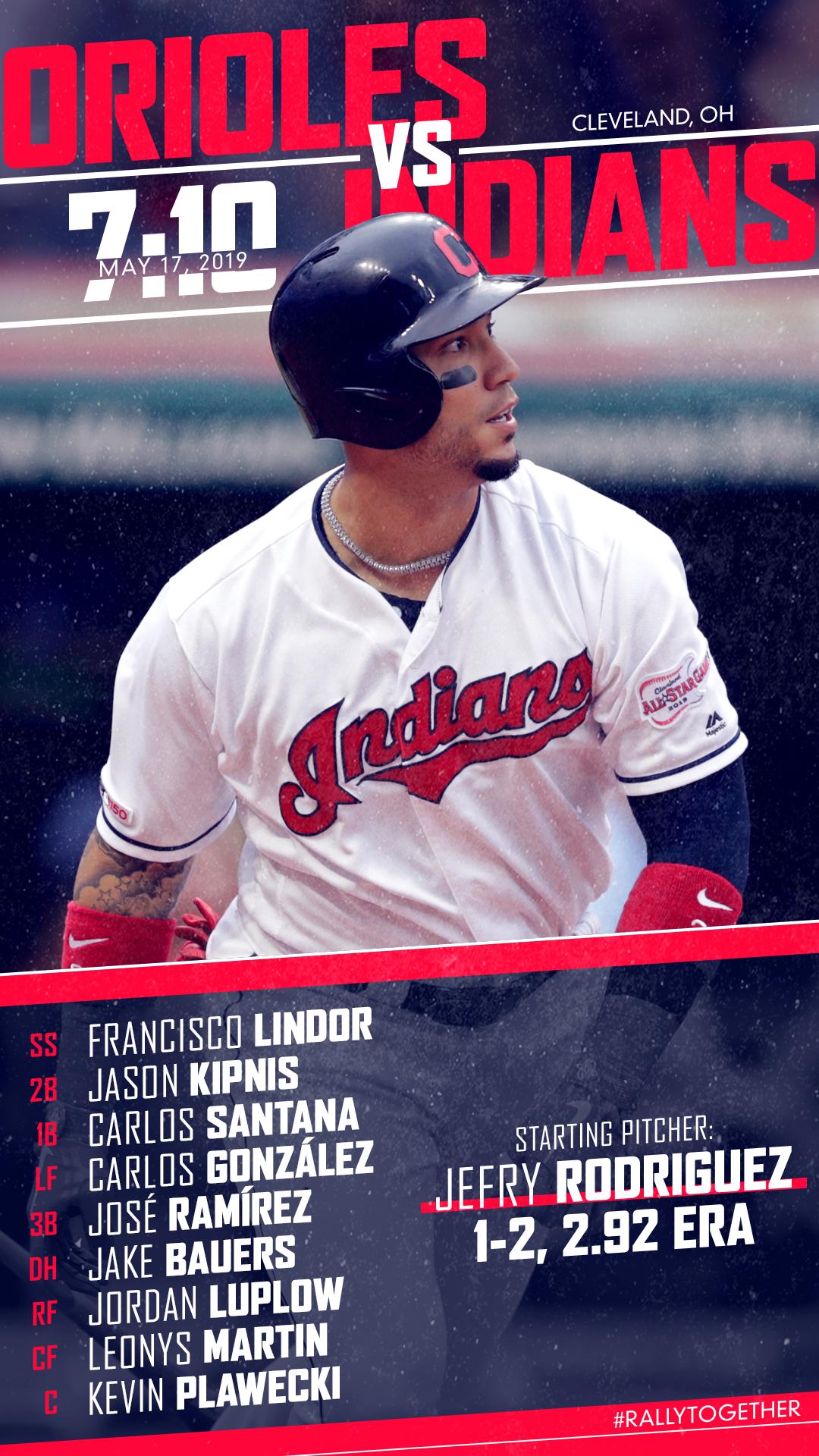