The Indians Still Need a Bat; It’s Up to the Front Office To Get Them One 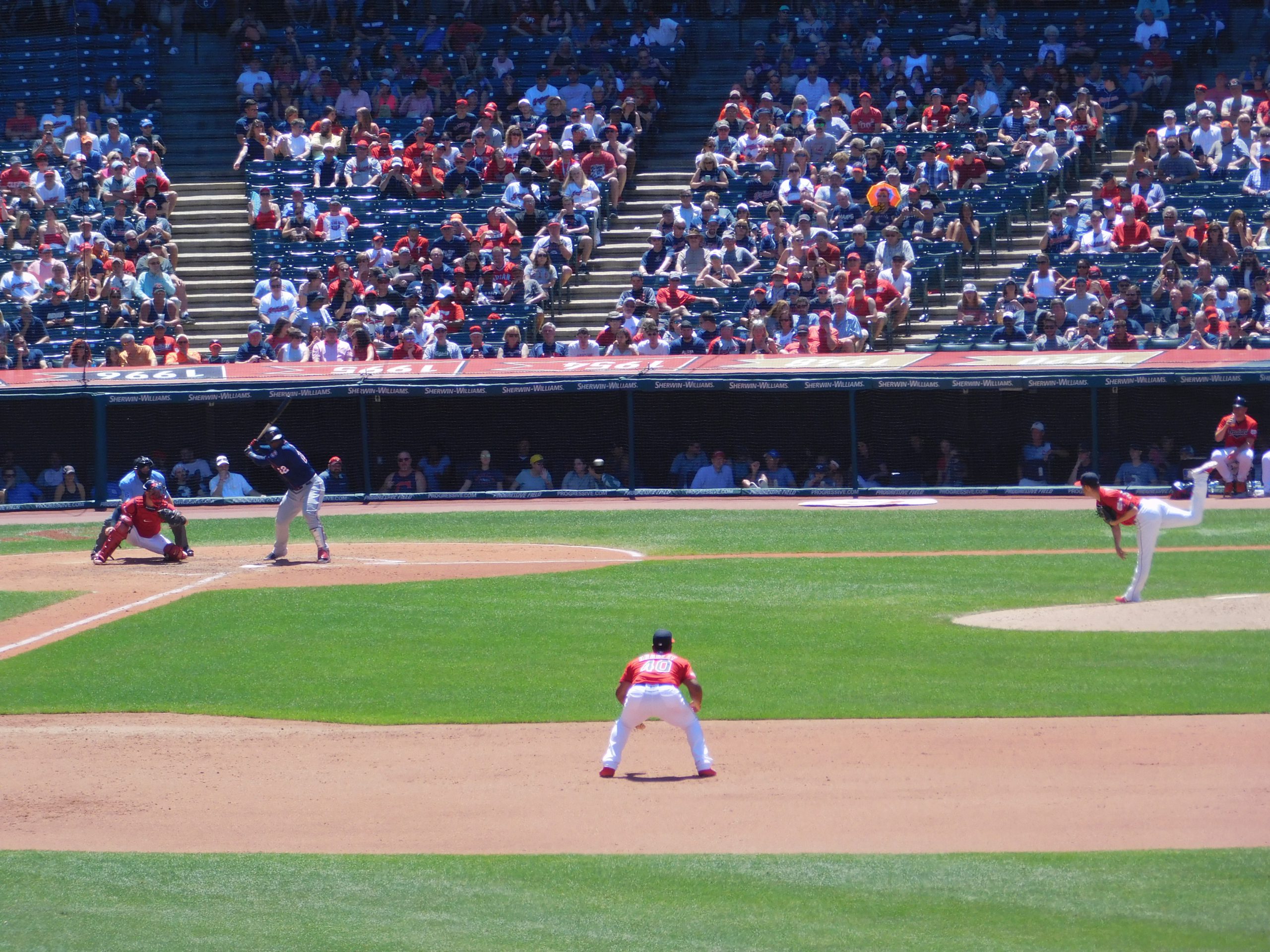 After Saturday night’s loss to the Minnesota Twins, the doomsayers were out in full force concerning the Cleveland Indians.

They dropped to 7.5 games behind the Twins. They dropped out of the second wild card spot. It’s time to start trading off assets because they should look toward 2020.

But going into the series, we felt getting one win was all that was needed.

Certainly, it would have been better to win the series or sweep it for that matter, but the reality is the Tribe only lost one game in the standings, so they are still very much in it.

This series should send a clear message to the front office as to what needs to be addressed between now and the end of the year if you want to make the playoffs and once you get there, make a run.

Cleveland scored just nine runs in the three games, so really, they were kind of fortunate to win one.

That’s because they simply don’t have enough solid bats in the lineup. Against good pitching, guys like Jake Bauers (although he had a key double today) and Jason Kipnis struggle.

Bauers was 1 for 10 in the series, Kipnis was 2 for 11 with both hits being squibbers to the left side of the infield. The only multi-hit games in the set by Indians’ players were Jose Ramirez’s two-hit game on Friday and Tyler Naquin had two hits today.

Ramirez was an offensive bright spot with four hits, including a double and a home run.

And while everyone loved Bobby Bradley’s long home run on Saturday, the truth is he went 1 for 9 in the three games.

It’s nothing we haven’t said all year. The lineup needs to add some solid bats. Perhaps one can come from the farm (Daniel Johnson, Yu Chang?) and the other through a deal.

With Ramirez showing signs of good things to come and the right field being a solid platoon these days (Naquin and Jordan Luplow are doing well), the targets should be 2B, LF, and DH.

Another weakness that showed was the lack of bullpen depth.

Cleveland was the better team through six innings, but outside of Brad Hand and Adam Cimber, the rest of the relievers struggled.

Nick Goody, AJ Cole, Oliver Perez, and Tyler Clippard all allowed runs in the late innings to either give Minnesota a lead or let them extend a lead.

The Tribe needs another power arm to pitch in the 7th or 8th inning. Again, maybe some help comes from Columbus (James Karinchak, Cam Hill) and you can get another in trade.

One other thing that came from the series is maybe the Tribe discovered another ace in Shane Bieber. In kind of a must win game, Bieber was sensational today until some odd calls by replay umpires kind of did him in.

Bieber needed to keep the Twins off the scoreboard and he delivered six shutout frames, and maybe could’ve given them seven if not for the hit by pitch fiasco.

He made the All Star team, and could be the new 1-2 punch going forward with Mike Clevinger who also was very good in the series’ opener, and also has ace stuff.

It’s not like they are hovering around .500. Their starters can stop good offenses, the ones they will see in the post-season.

Now, it’s up to the front office to get Terry Francona what he needs. This could still be a fun late summer baseball-wise in Cleveland.