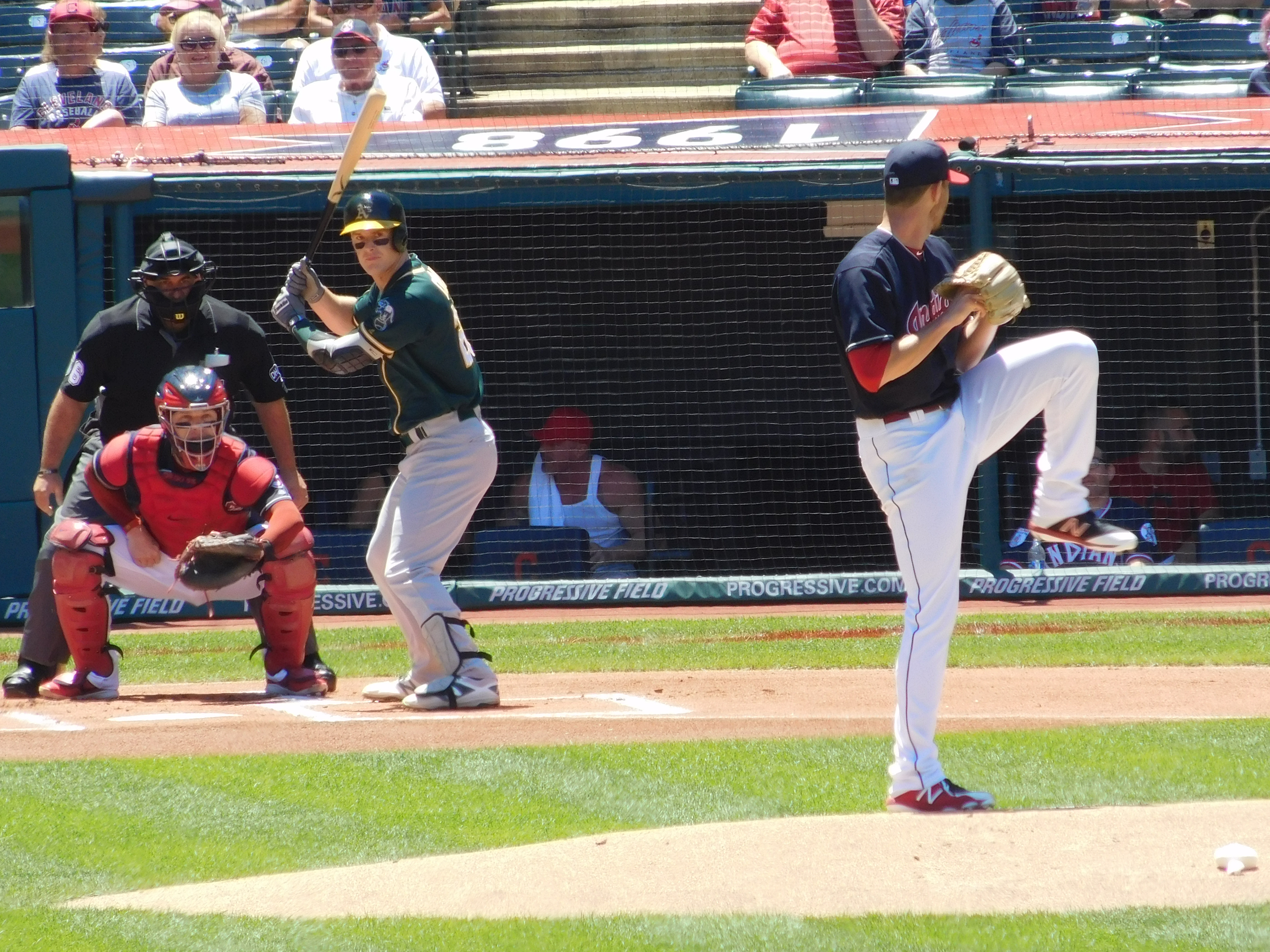 CLEVELAND – Through the first five games of the season, much of the talk surrounding the Cleveland Indians was about their offense.

Or lack of it.

Toronto was able to get a run on the board in the 9th inning thanks to a small ninth inning rally, but otherwise the Cleveland pitching staff controlled the game.

Friday night the Indians and Blue Jays meet for game two of their four game weekend series. Cleveland’s Shane Bieber will making his first start of the 2019 season, after making a relief appearance in Minnesota last week.

The right hander pitched well for the Indians last season, earning 11 wins including a win against Toronto last September.

Bieber will face off against a line-up that has struggled this season, much like Cleveland’s.

Toronto heads into Friday night’s game the Blue Jays have entered the sixth inning without any hits in four of their eight games this season.

While Bieber is making his first start of the season, his counterpart Trent Thompson will be making just his second career start.

Thompson allowed only two hits in five scoreless innings against Detroit in his first start. The Blue Jays have been fortunate to have good starts early on this season, and not just from Thompson.

The Toronto staff has allowed two or fewer runs in seven of the eight starts this season.

The Indians offense is without a few key pieces as Francisco Lindor and Jason Kipnis recover from injuries. Kipnis will be making his first rehab start Friday night with Triple-A Columbus.

And the Blue Jays lineup:

Indians Flirt with History as Bauer Goes 7 No-Hit Innings in 4-1 Win Over Jays
While the Indians Offense Isn’t Scoring Much, the Strikeouts are a Bigger Issue