Do the Indians Have the Lineup Best in the American League? MLB Network Speculates 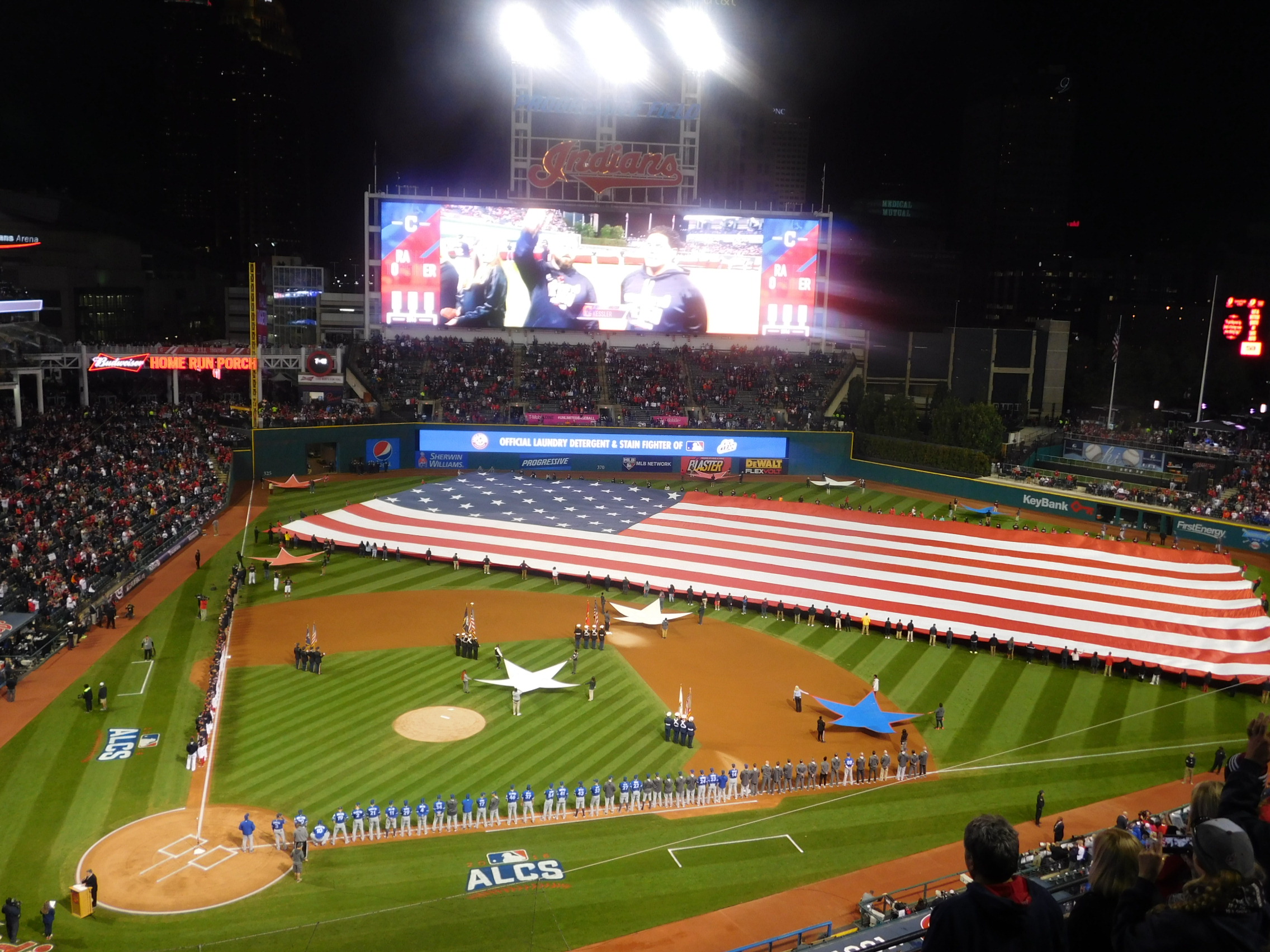 While it’s back to freezing outside today, there’s no problem with thinking about the summer and more so baseball back at Progressive Field with the Indians sporting a lineup that could do some heavy damage in the American League.

Now with Edwin Encarnacion sitting in the lineup in the four spot, the lineup which was just a hit or two away from winning the World Series, has added a piece that could put them over the top.

Today MLB Network tweeted out the question which most Indians fans firmly agree win – that being about the Tribe having the best offensive lineup in all of the American League.

Does this projected lineup for the 2017 @Indians make them the team to beat in the American League? #MLBNHotStove pic.twitter.com/kxaTohawAN

Boston fans may disagree, but for now, the Tribe is the darling of the American League after getting Encarnacion. February and spring training can’t get here soon enough.